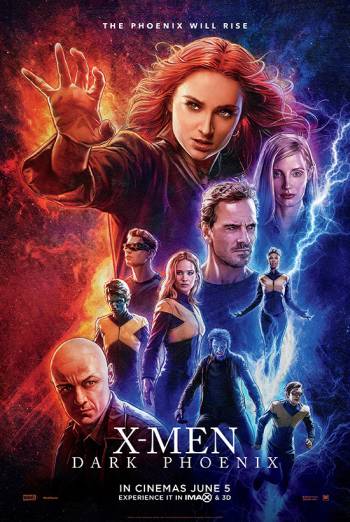 After she comes into contact with a cosmic force, something awakens inside Jean Grey that makes her extraordinarily strong – but also highly destructive. While Jean desperately tries to fight against her transformation into the Phoenix, tension rises between the X-Men. Sophie Turner, Jennifer Lawrence, James McAvoy, and Michael Fassbender star in this action-packed superhero feature.

Following the events of X-Men: Apocalypse, the mutant heroes led by Charles Xavier (James McAvoy) continue to go on dangerous missions. While out in space on a rescue operation, though, Jean Grey (Sophie Turner) is hit by a cosmic force that should have killed her.

Although Jean survives, something dark has given her incredible powers and awakened inside of her – the Phoenix.

Her experience in space has left Jean highly unstable, and the Phoenix is causing her to hurt those she loves and leave a trail of destruction in her wake as she grows increasingly more powerful.

Fighting to stop the Phoenix from taking over, Professor Xavier desperately tries to protect Jean. But with the X-Men struggling to find a solution, the entire group is in turmoil.

As the lives of both their friend and everyone else in the world hang in the balance, the time has come for the mutants to find a way to come together and decide what is worth saving.

Sophie Turner (Game of Thrones), Jennifer Lawrence (Red Sparrow, The Hunger Games, American Hustle), James McAvoy (Atomic Blonde, Glass, Victor Frankenstein), and Michael Fassbender (Alien: Covenant, Assassin’s Creed, Steve Jobs) all reprise their roles as they star in the final episode of Fox’s X-Men saga. In Simon Kinberg’s (producer of Logan, The Martian) directorial debut, the divide between good and evil is as blurred as ever. 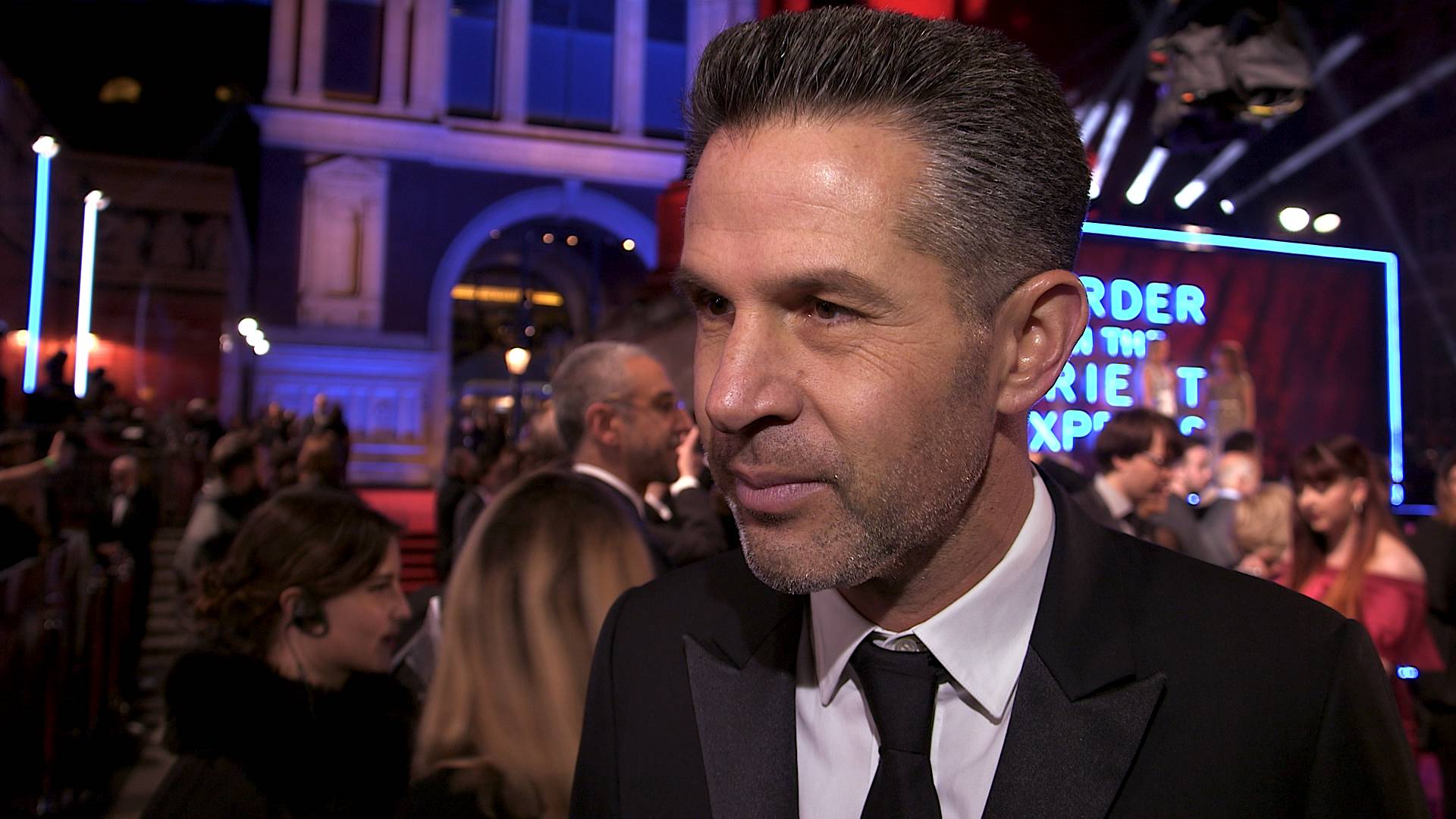 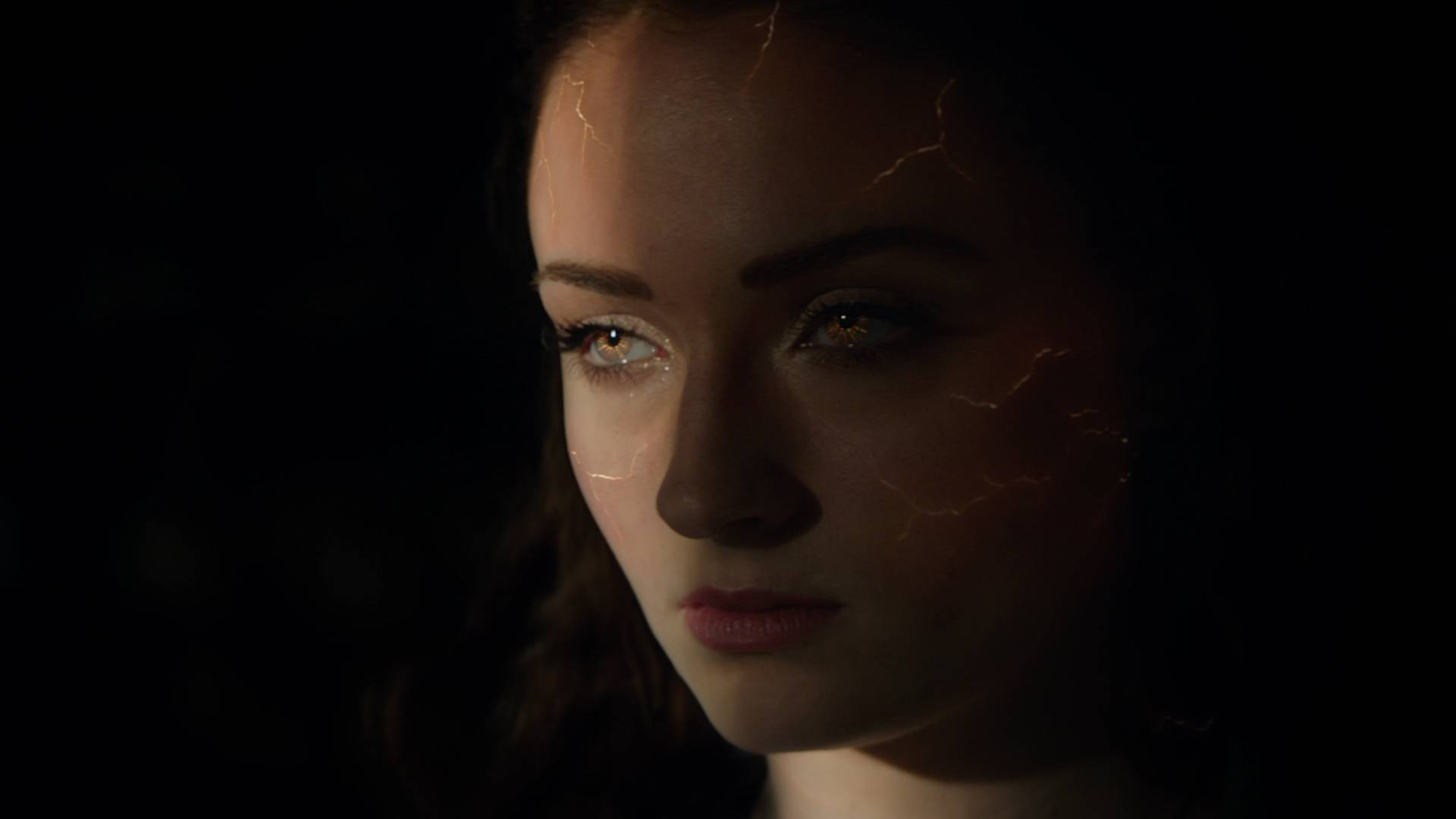 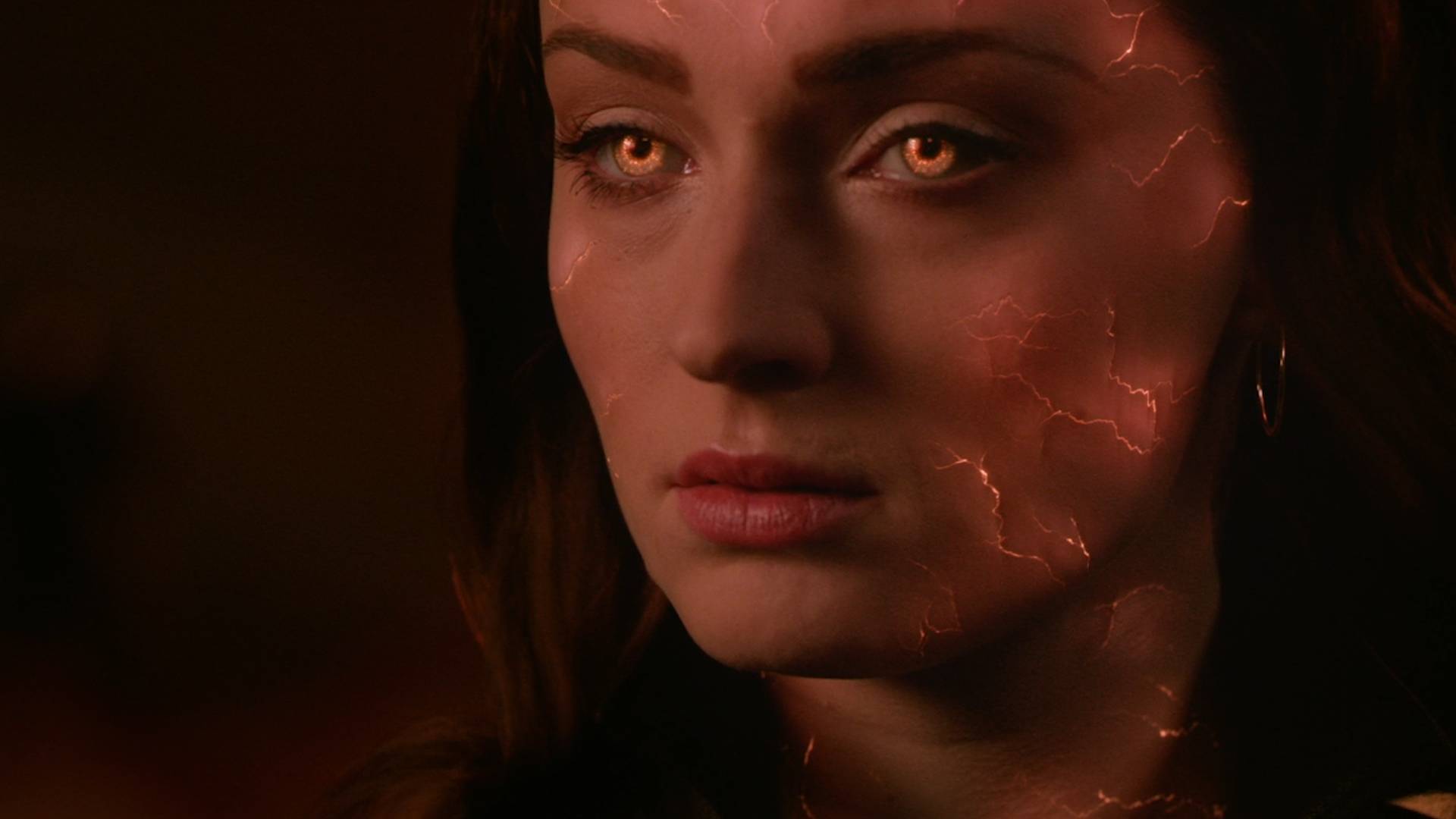 All films at Ashbourne
Also showing

Not currently showing at Vue Ashbourne