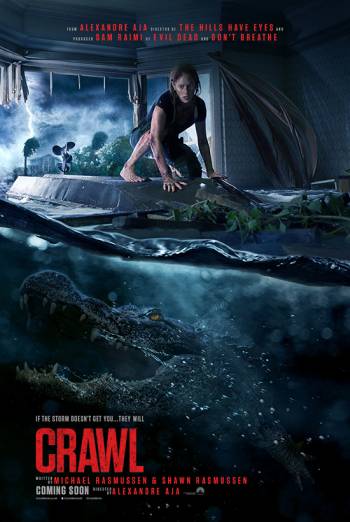 Haley Keller tries to rescue her father from a Category 5 hurricane, but she quickly finds herself trapped in her rapidly flooding Florida household. With vicious alligators in the water, she must fight for survival. Alexandre Aja directs this skin-crawling horror, starring Kaya Scodelario, Barry Pepper, and Ross Anderson.

When a Category 5 hurricane warning suddenly hits Florida, all residents are advised to evacuate immediately – once the storm strikes, there will be no help.

As Hayley nurses her suffering father, the weather outside is worsening, the water level is rising, and they’re running out of time to escape. Yet, while she thinks they’re already in deep water, things are about to get much worse.

With father and daughter trapped inside a flooding house, an even bigger and more horrifying threat is prowling the shallow waters: alligators ready to attack.
Kaya Scodelario (Pirates of the Caribbean: Salazar’s Revenge, Tiger House, Skins), Barry Pepper (Saving Private Ryan, Maze Runner: The Death Cure, True Grit), and Ross Anderson (Unbroken, Macbeth)) star in this gripping story of survival, co-produced by Sam Raimi (The Spider-Man trilogy, Evil Dead) and directed by Alexandre Aja (Horns, The Hills Have Eyes), who is no stranger to the horror genre. 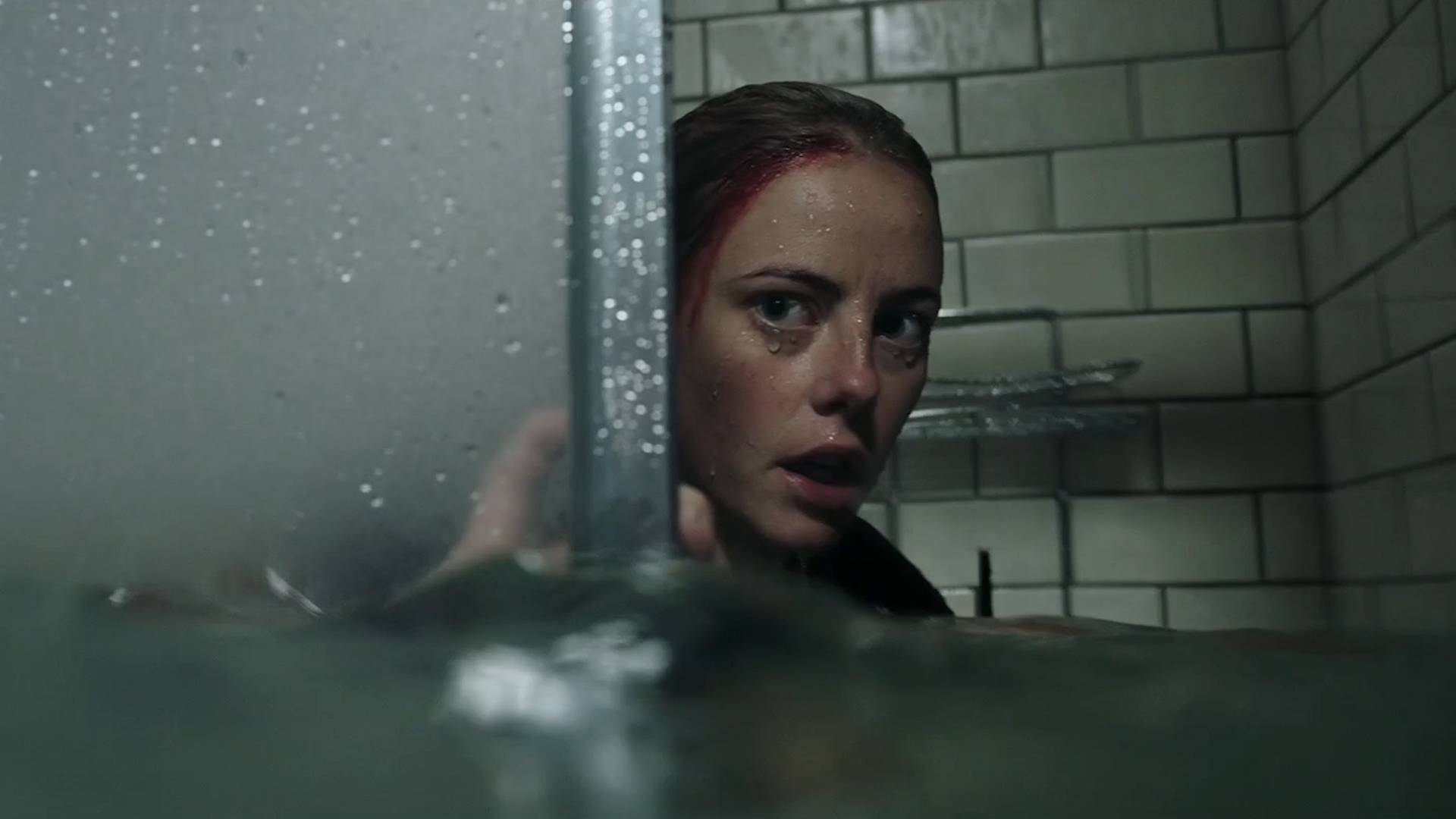 Not currently showing at Vue Basingstoke