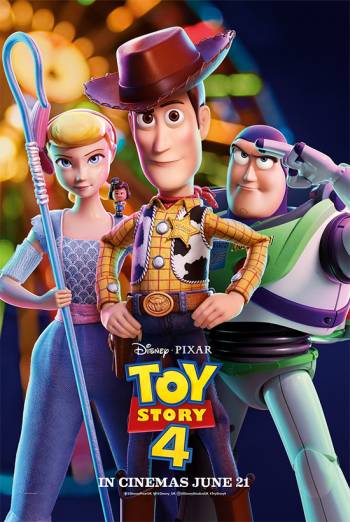 Woody, Buzz and friends are enjoying their peaceful new life as Bonnie’s toys… until a new ‘toy’ shows up. Created by Bonnie herself, the reluctant Forky feels that he doesn’t belong. It’s up to Woody and the gang to help Forky settle in – and a road trip shows them that the world is a big place for a toy. This family animation is Josh Cooley’s feature-length directorial debut and stars the voices of Tom Hanks, Tim Allen, and Tony Hale.

Woody (Tom Hanks) and the other toys have settled in well to life as Bonnie’s toys. Woody feels that his main purpose in the world is to take care of his kid… But he’s about to have a new challenge thrust upon him.

The creative young Bonnie has forged a new ‘toy’ named Forky (Tony Hale) out of a spork, a pipe cleaner, and stick-on eyes. This new addition to the gang is reluctant to accept life as a toy, so it’s up to Woody, Buzz (Tim Allen), and the gang to convince him otherwise.

Complications arise, though, when Forky decides he’s had enough, and escapes while Bonnie and her toys are on a road trip. But Woody has other ideas, and heroically chases after the troubled toy. Now detached from the group, though, the pair are well and truly lost.

Trying to work their way back to Bonnie, Woody and Forky come across Bo Peep (Annie Potts), now a lost toy at a fair who introduces them to a whole new world. As they discover the wonders of the fairground, the pair begin to consider what it really means to be a toy.

With the help of old friends and new, though, there are lessons to be learnt for both Woody and Forky, as they figure out where they truly need to be.

This animated family comedy is Josh Cooley’s first feature-length film as a director and stars the voices of Tom Hanks (The Post), Tim Allen (Ralph Breaks the Internet), and Tony Hale (Arrested Development). It’s sure to bring joy, laughter and nostalgia as some of your old favourite characters come to life once again.

What to watch with the family this summer 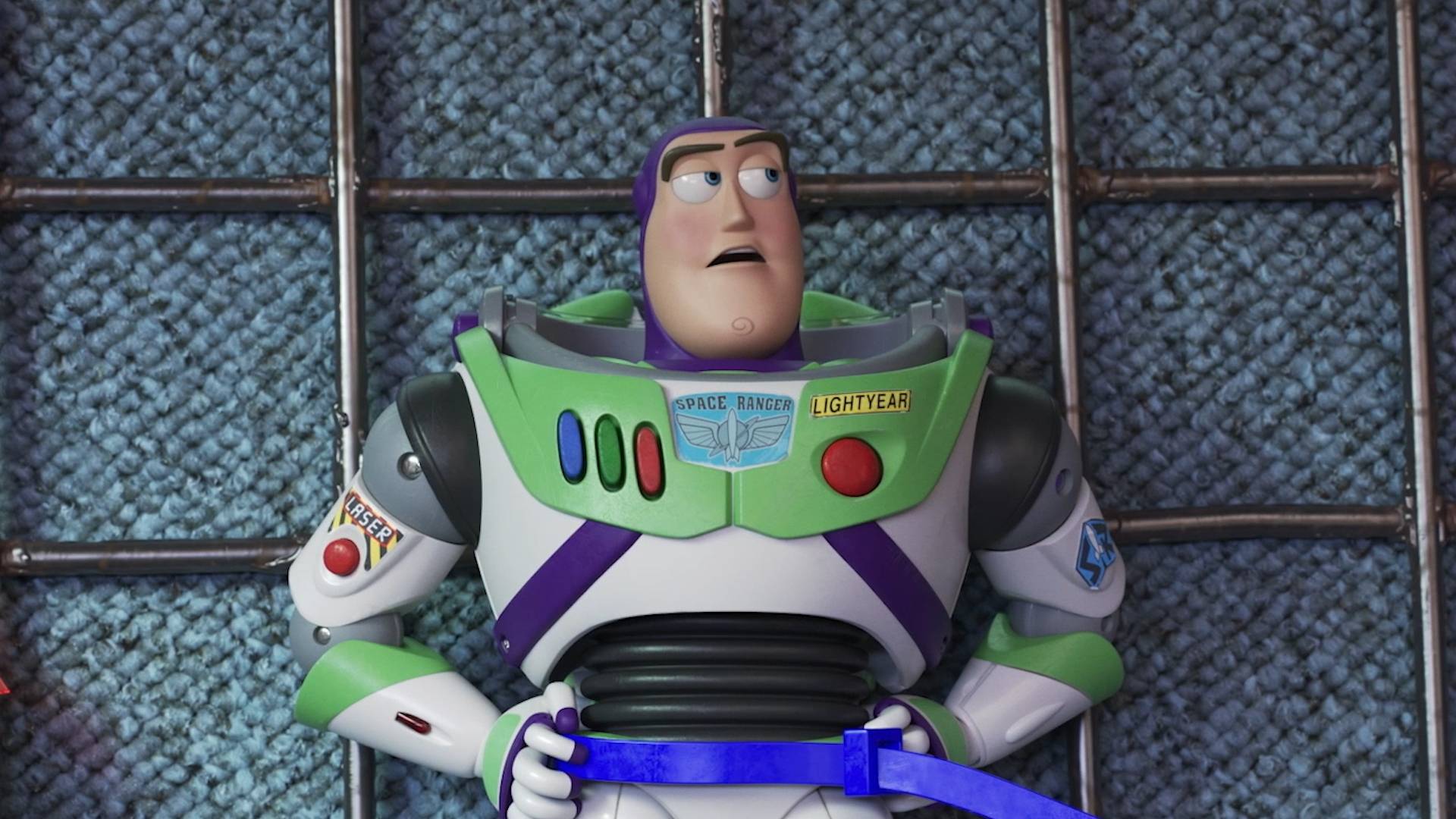 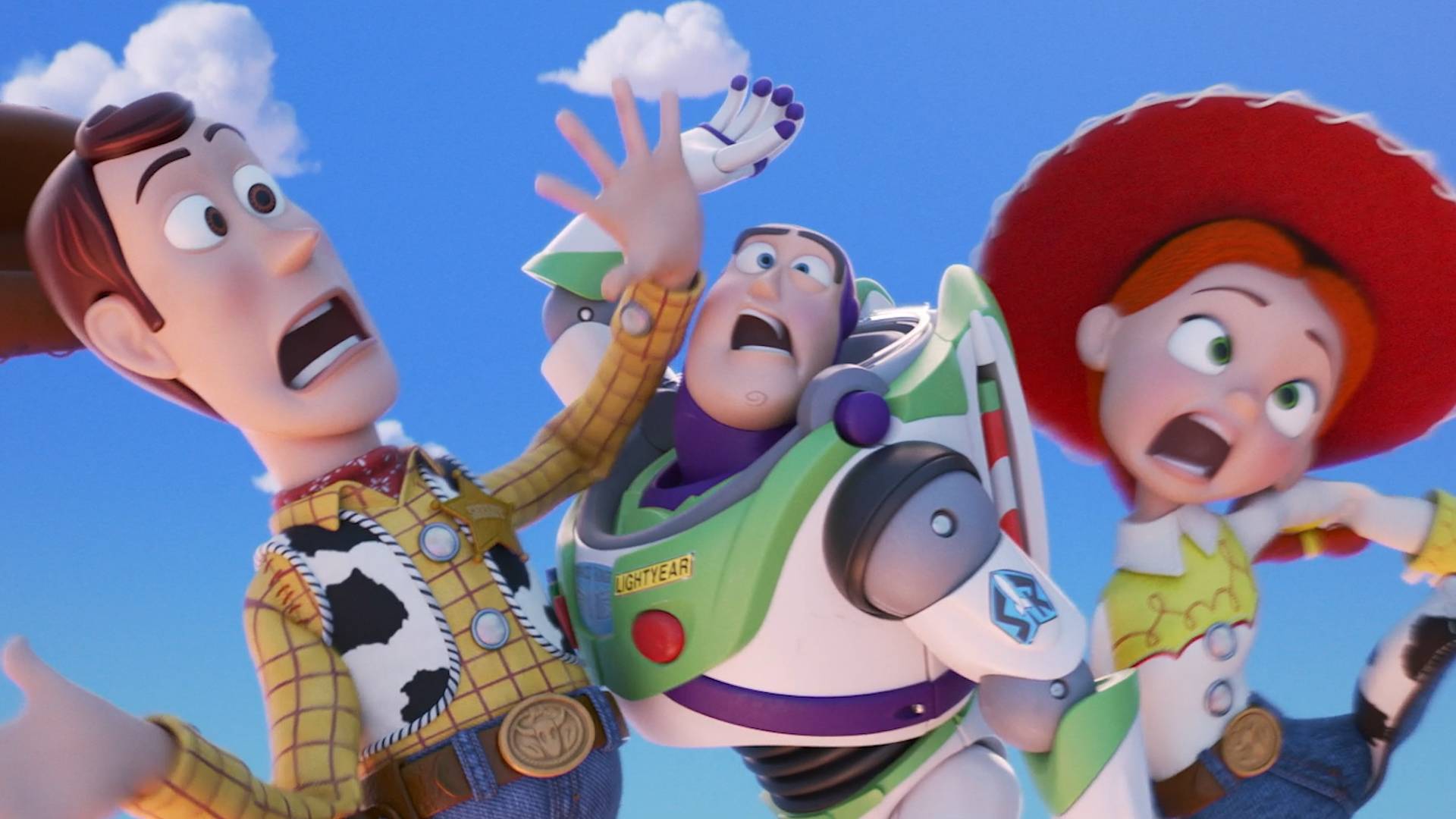 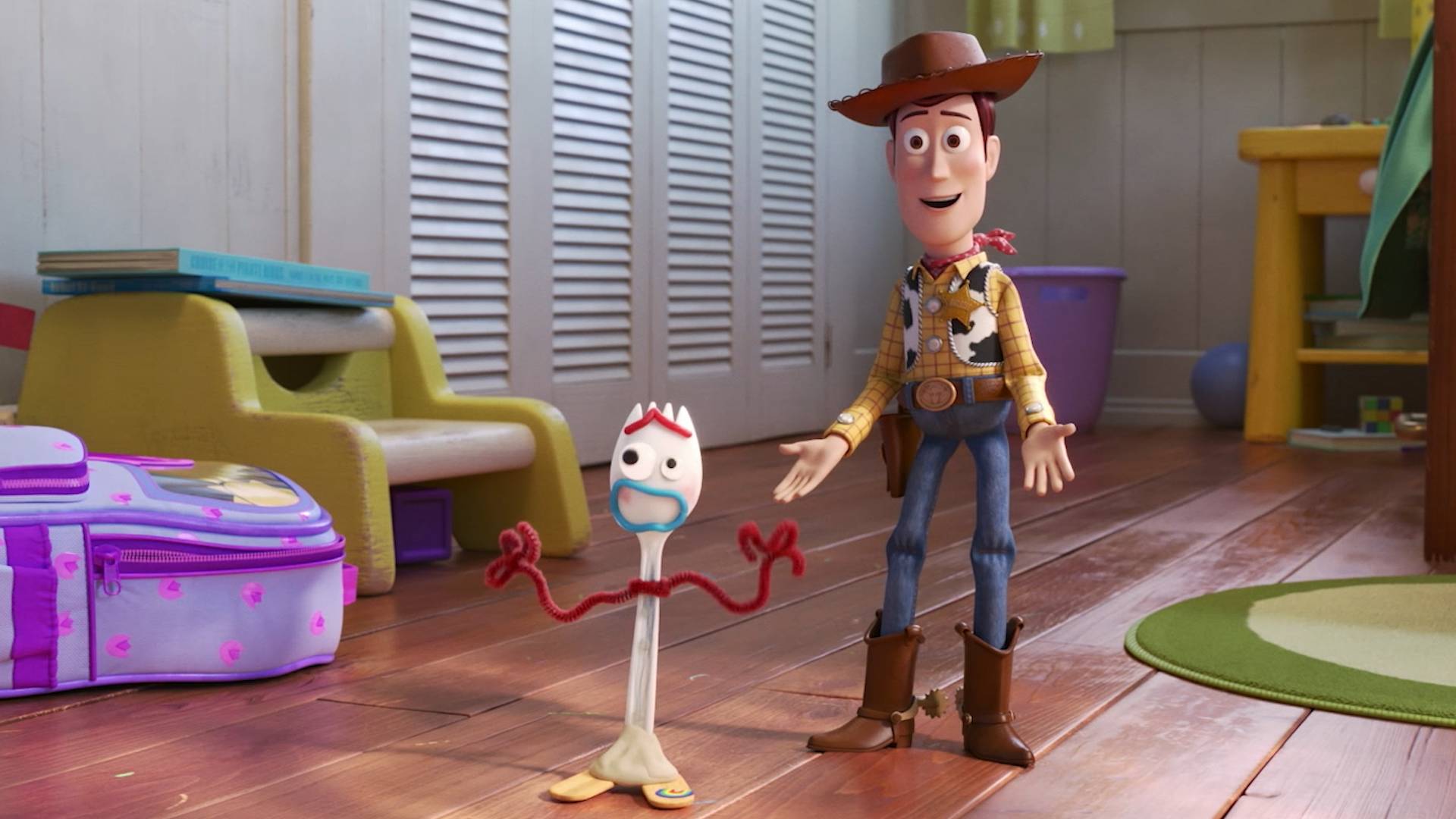 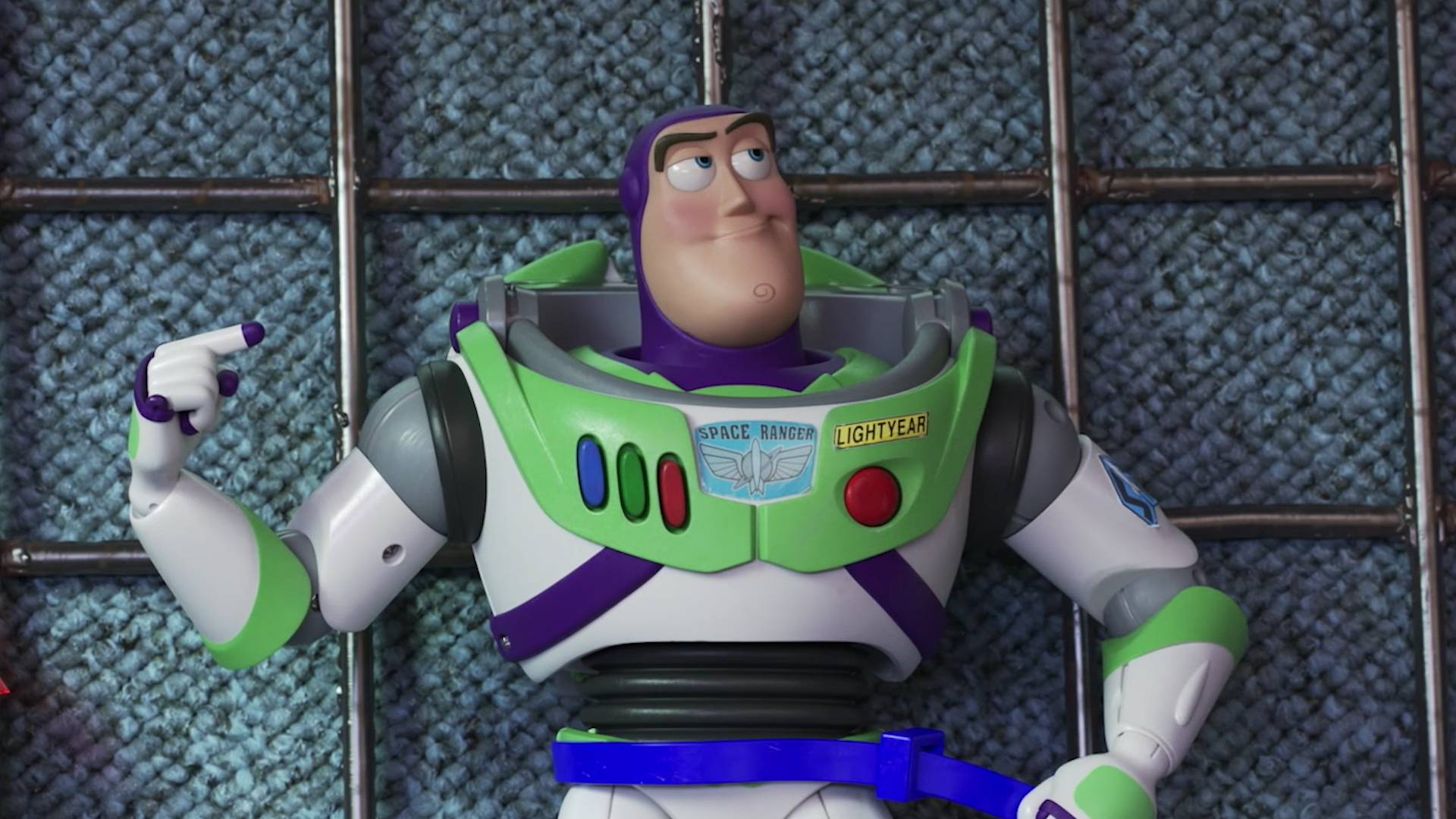 All films at Bury The Rock
Also showing 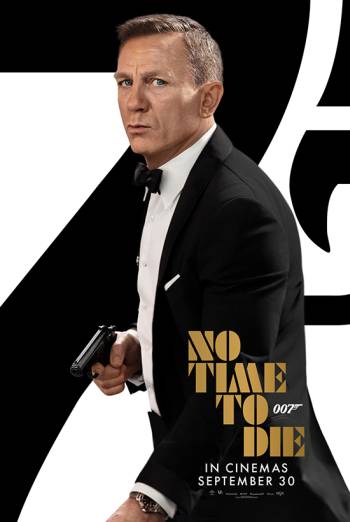 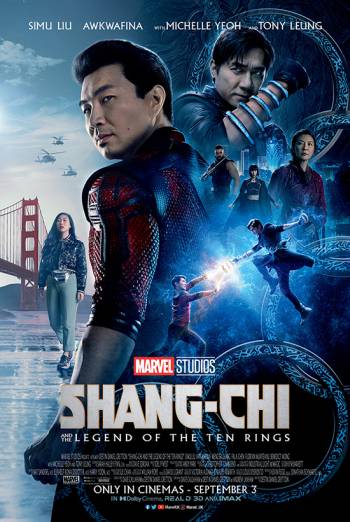 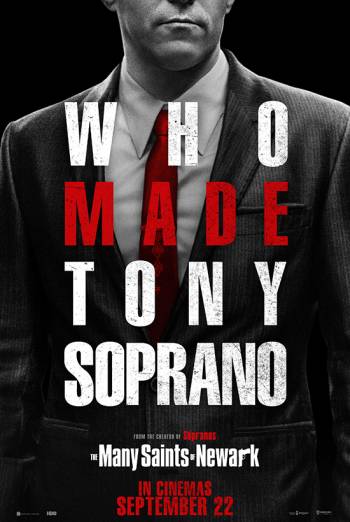 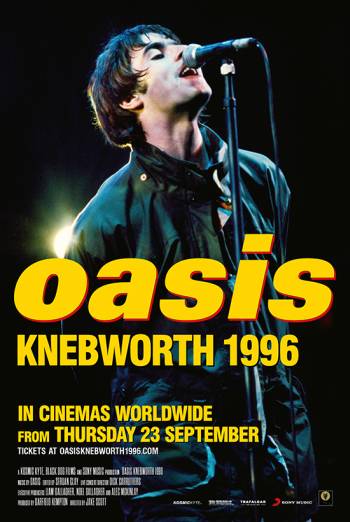 Not currently showing at Vue Bury