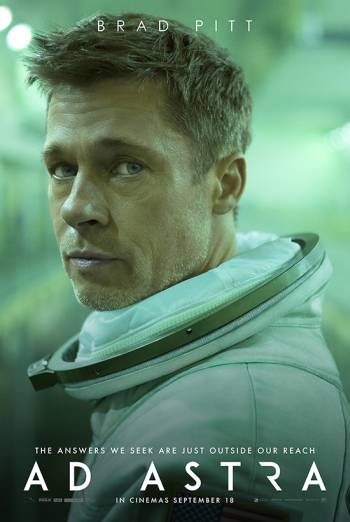 Roy McBride is desperate to uncover the truth behind his father’s mysterious disappearance while on a space mission, and will go to the ends of the Earth, and beyond, to do so. Brad Pitt, Tommy Lee Jones and Ruth Negga star in this epic sci-fi drama, guaranteed to keep you gripped.

When Clifford McBride (Tommy Lee Jones) heads deep into space on a one-way mission in search of extra-terrestrial life, his son, Roy (Brad Pitt), waved him off proudly.

Years later, long after Clifford went missing while on the mission, Roy has followed in his father’s footsteps, dedicating his life to space exploration. Now an Army Corps engineer working beyond the boundaries of the atmosphere, panic strikes as a daunting ‘surge’ hits Roy’s station, with concerns growing as it begins to take over the planet, causing power outages and affecting communication.

As things get more desperate on Earth, Roy delves deeper into his father’s work. Learning of Clifford’s highly classified and dangerous experimentation in the far-flung corners of space, he discovers his missing father’s research could be connected to the catastrophic ‘surge’, and the findings could hold the key to saving the planet.

Recruited for a perilous mission to the hostile depths of space in search of answers, Roy’s desperate attempt to find his father in the abyss uncovers much more than he bargained for, revealing a very real threat to the entire solar system.

September sees the release of the critically acclaimed Ad Astra after it premiered at the Venice Film Festival in August. This much-anticipated film stars Brad Pitt (The Big Short, World War Z, Once Upon a Time in Hollywood), Tommy Lee Jones (Jason Bourne, The Homesman, Lincoln) and Ruth Negga (Loving, Iona, Of Mind and Music). Offering mystery, thrills and adventure, this emotional sci-fi drama is sure to keep you on the edge of your seat. 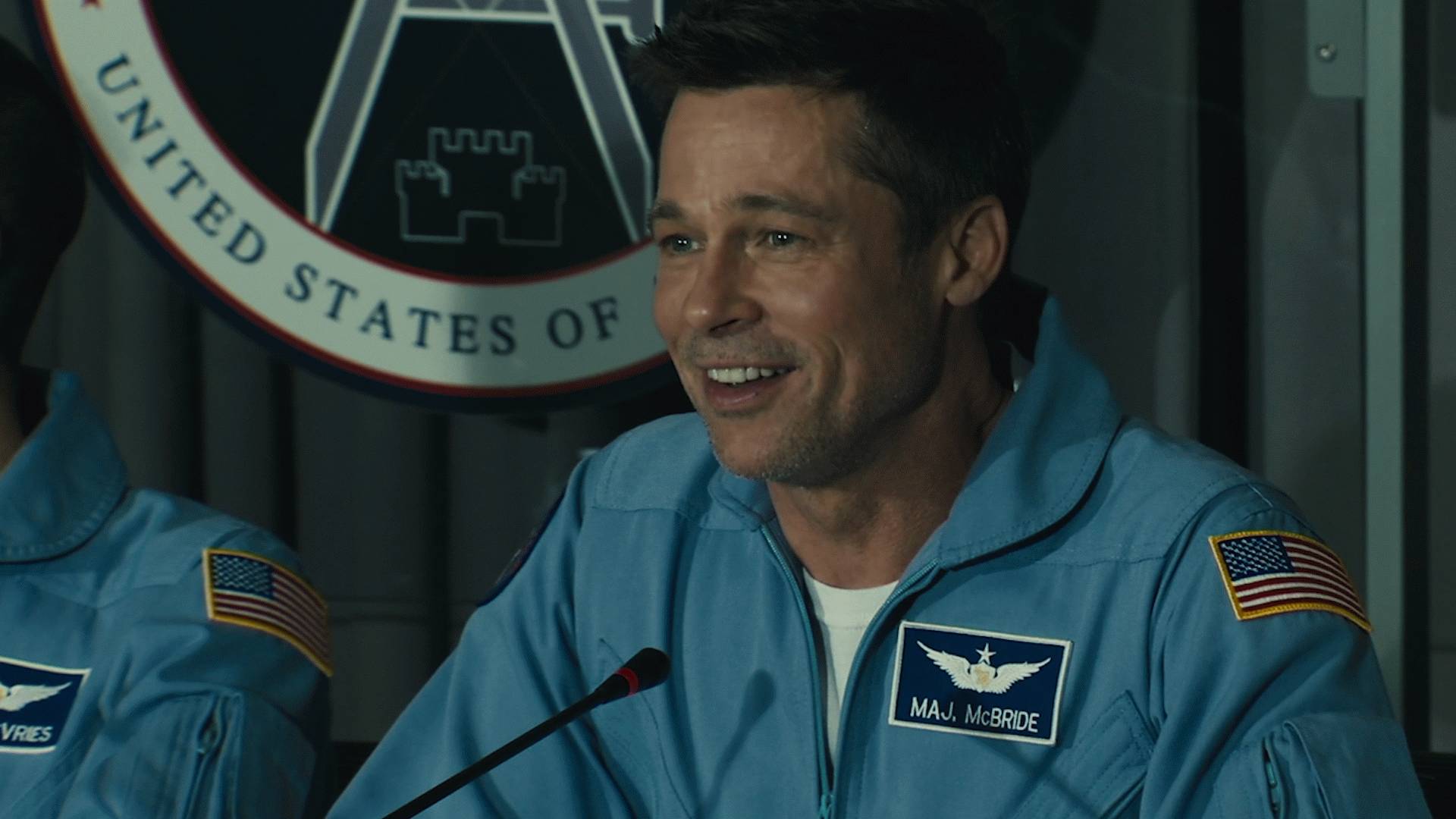