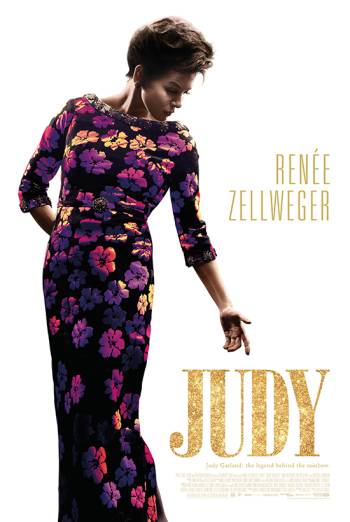 When legendary but troubled singer and actress Judy Garland lands in London ahead of a week of sell-out shows, she doesn’t waste a moment of her down time in meeting fans, friends, and even a potential new romance. Directed by Rupert Goold, Renée Zellweger portrays the musical icon, alongside Bella Ramsey and Finn Wittrock.

By the late 1960s, despite a rise to worldwide prominence early in her career, Judy Garland (Renée Zellweger) finds herself battling with her finances and has two young children, Lorna (Bella Ramsey) and Joey (Lewin Lloyd), to look after.

Struggling to make ends meet, the American actress is offered the chance to perform in London, at The Talk of the Town. It’s not an easy decision for the mother, though, as she is faced with either staying with her children or making enough money to support them.

Deciding to make the trip to England, The Wizard of Oz star settles into her new temporary home, with a string of sold-out shows ahead of her. However, the singer finds it hard to cope with her deteriorating mental health as she clashes with her management and misses her children desperately.

But things could be set to take an upward turn, as the stage star meets the charming Mickey Deans (Finn Wittrock). As romance blossoms between the pair, Judy begins to feel like she can almost be herself again.

Renée Zellweger (Bridget Jones’s Baby, Leatherheads, Cinderella Man), Bella Ramsey (Game of Thrones), and Finn Wittrock (If Beale Street Could Talk, La La Land, The Big Short) star in this musical drama, directed by Rupert Goold (True Story) and based on the Olivier-nominated West End and Broadway play, End of the Rainbow. The film showcases the humour and love of the entertainer in her final months.

We’re going somewhere over the rainbow this autumn 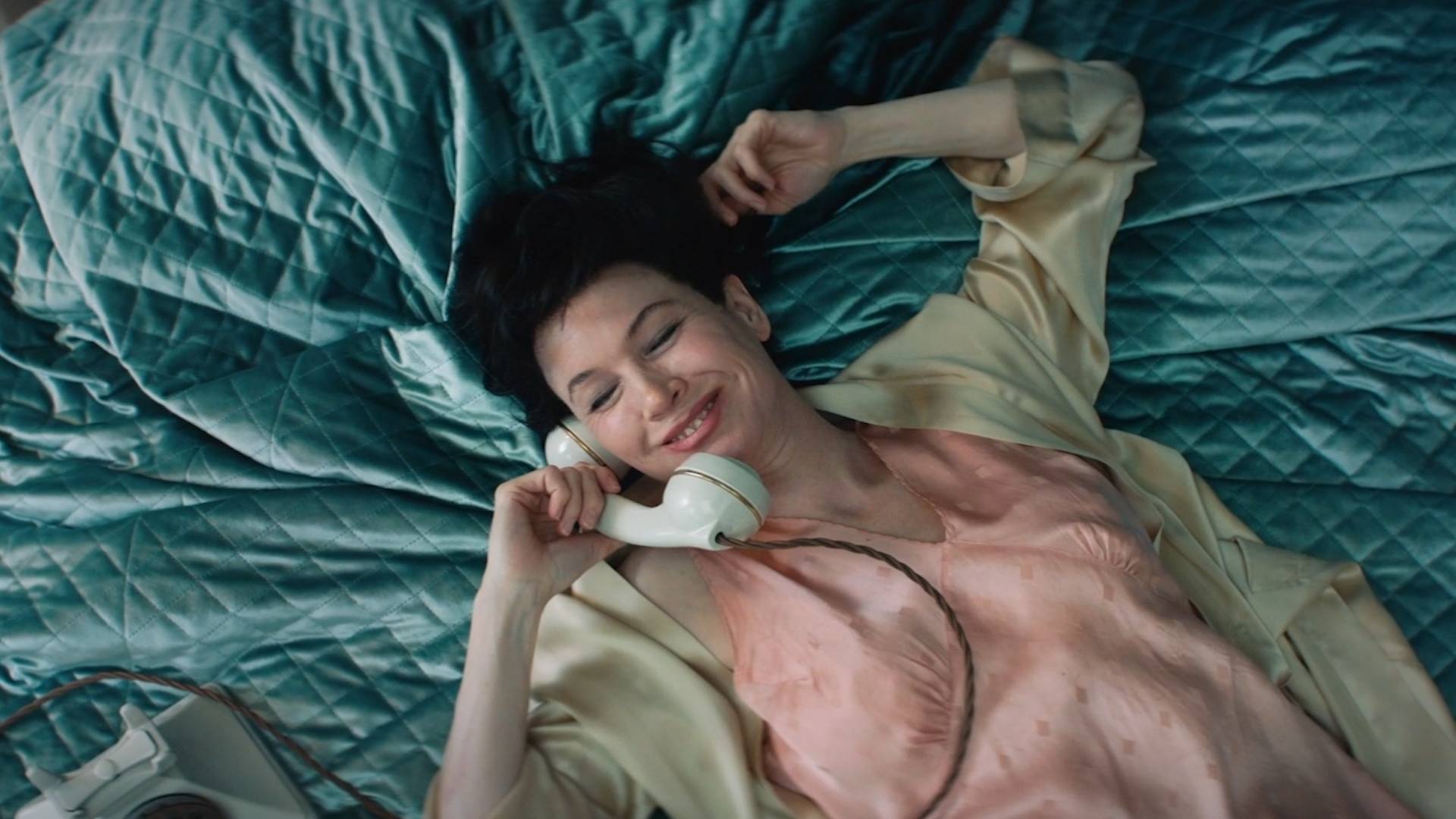