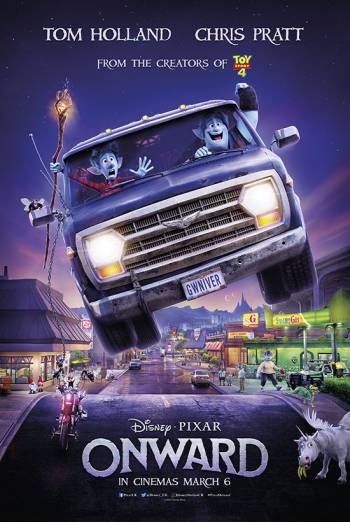 To celebrate turning 16, Ian Lightfoot and his brother, Barley, get a magical gift: a spell that’ll bring back their deceased father for 24 hours. The trouble is, the two elves only managed to conjure his feet and legs, meaning they need to embark on a journey to find out how to bring back the rest of their dad before their time is up. Tom Holland, Chris Pratt, Julia Louis-Dreyfus and Octavia Spencer star in Pixar’s latest fantastical tale that’ll have the whole family in stitches.

Magic once existed in the world where Ian (Tom Holland) and Barley Lightfoot (Chris Pratt) live, but It’s fallen out of use. Ian has just turned 16, which means that he and his brother can receive a gift from their late father: a spell that will bring him back for 24 hours.

Only, when Ian uses the spell, it doesn’t fully work and the brothers only manage to summon half of their dad – his feet and legs. That’s when the brothers set out on a quest in Barley’s van to find a way to see their whole father before the day is done.

What follows is a hilarious adventure of magic and mishaps, with the brothers meeting fantastical folks, trying out new spells and discovering more about each other and their late father. But will the two get to see all of their dad before their time is up?

Looking for a few hours of escape? We’ve got everyone covered 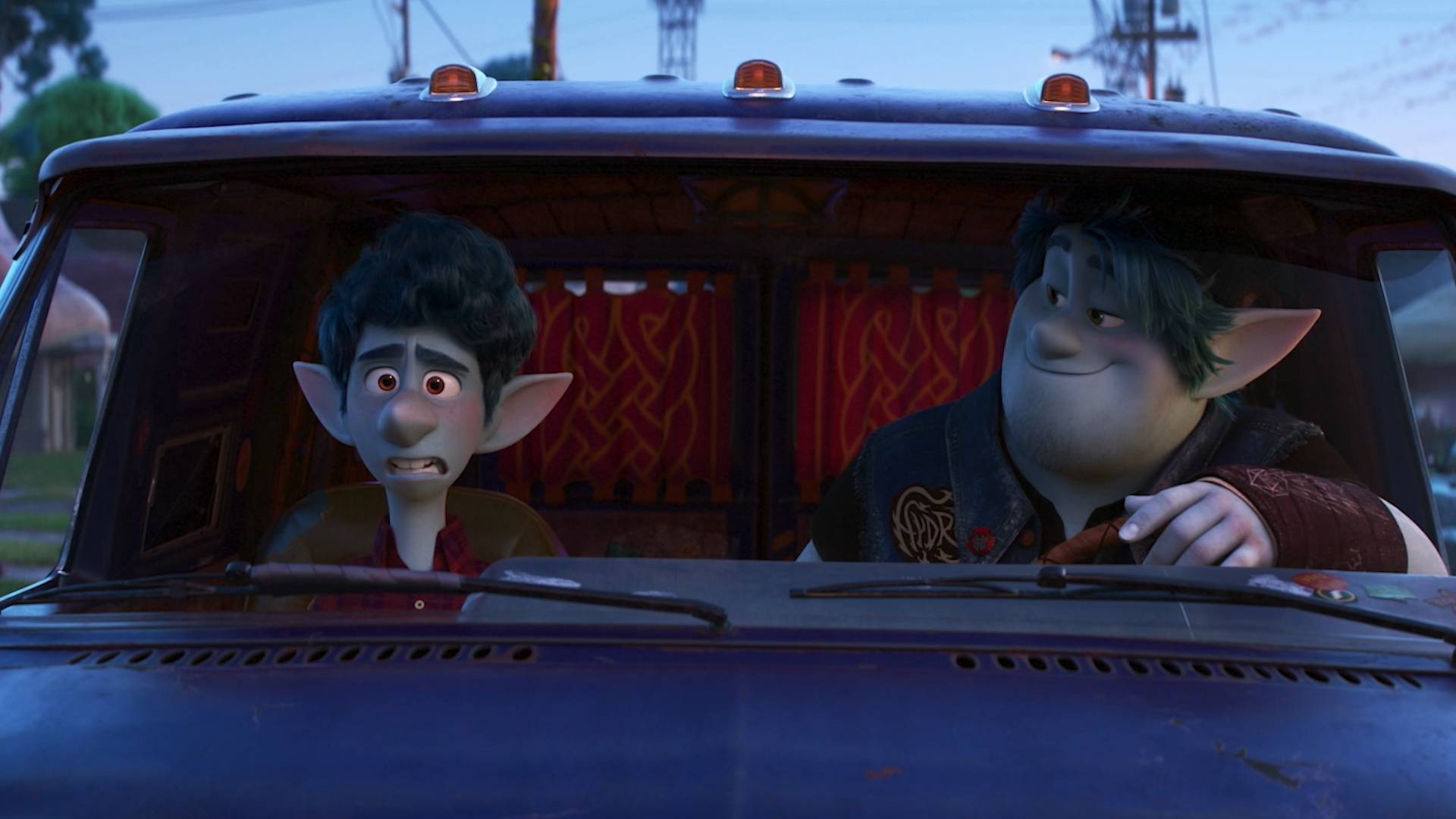 After We Collided
David Attenborough: A Life On Our Planet
Premier League: Chelsea v Crystal Palace