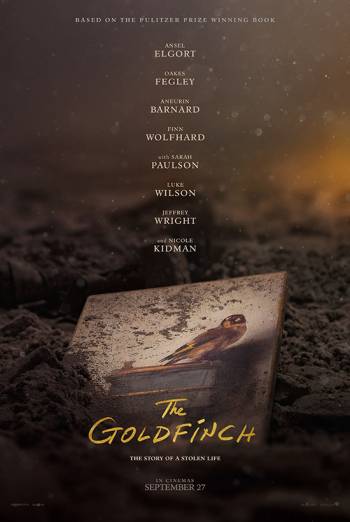 When young Theodore witnesses his mother’s death during a bombing at an art museum, he is consumed by grief and tormented by what he saw. As Theo grows up, these past events set him on course for a series of chaotic experiences that shape the person he becomes. Ansel Elgort, Nicole Kidman, and Ashleigh Cummings star in this John Crowley-directed drama, based on the novel by Donna Tartt.

When 13-year-old Theo Decker (Oakes Fegley) visits an art museum with his mother, he has no idea his life is about to change forever: the two are tragically caught up in a terrorist bombing, and while Theo survives, his mother dies.

As the young boy blindly fumbles his way through the rubble, he picks up something special, a painting – The Goldfinch.

Grief stricken and struggling, Theo is first taken in by the wealthy Samantha (Nicole Kidman) and Chance (Boyd Gaines) before later travelling to Las Vegas to live with his alcoholic and gambling addict father, Larry (Luke Wilson). Despite everything, it is here he befriends the intriguing Boris (Finn Wolfhard).

Some years later, now grown up, Theo (Ansel Elgort) decides to head back to New York, seeking a new life, where he becomes skilled in forging antiques. But chaos is only ever around the corner, a lesson Theo learnt on the day his mother died.

While disorder swirls around him, and an older Boris (Aneurin Barnard) and long-time unrequited love Pippa (Ashleigh Cummings) continuously come and go, he always seeks to keep the painting he stole on that awful day close by – no matter what.

This September brings a dramatic telling of Donna Tartt’s 2013 Pulitzer Prize-winning novel, The Goldfinch. John Crowley (Brooklyn) directs while Ansel Elgort (Baby Driver, Insurgent, Billionaire Boys Club), Ashleigh Cummings (Hounds of Love, Galore, Tomorrow, When the War Began), and Nicole Kidman (Boy Erased, Destroyer, The Upside) star in this feature that explores the difficulties of grief and keeping your life together after trauma. 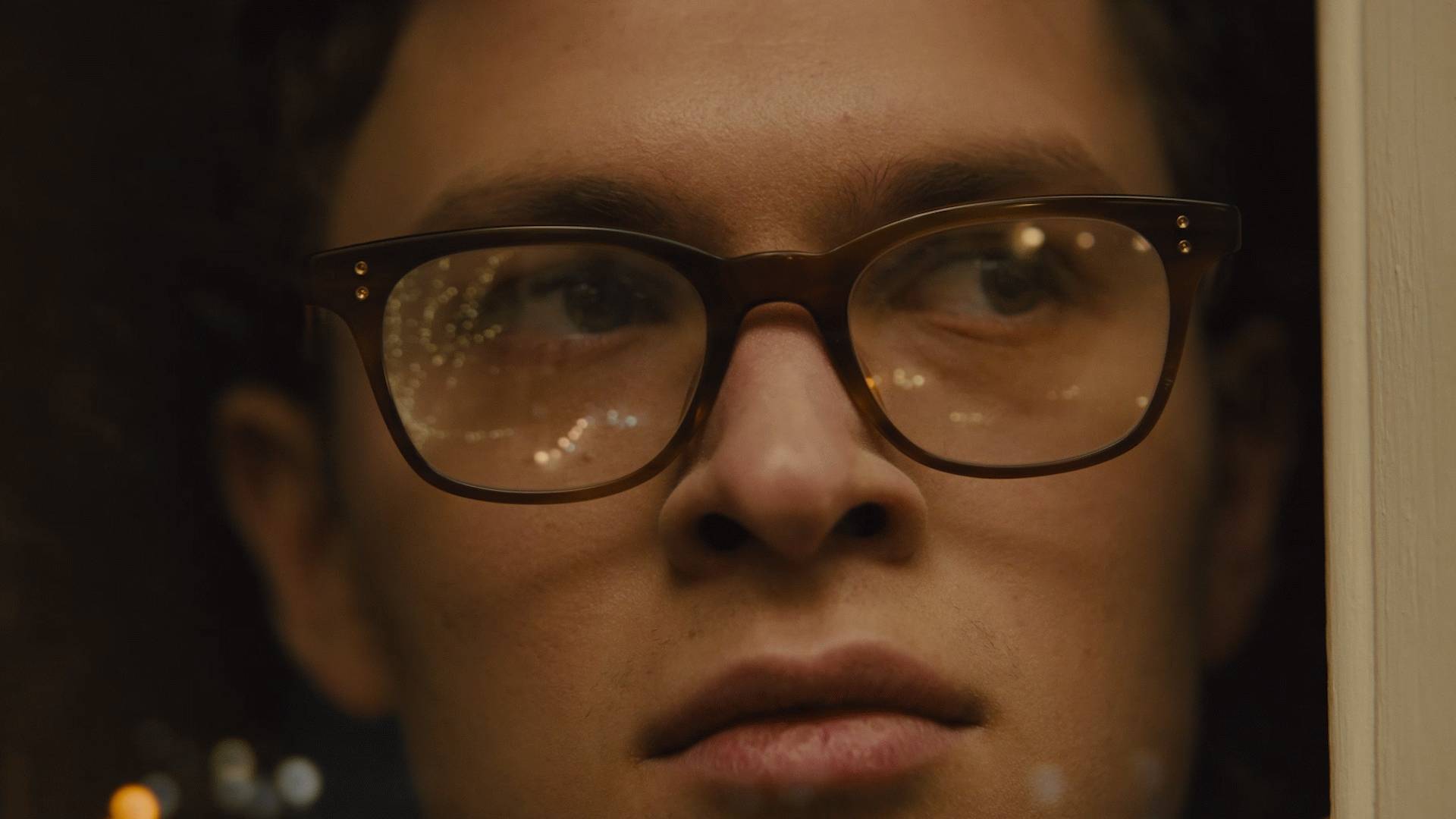