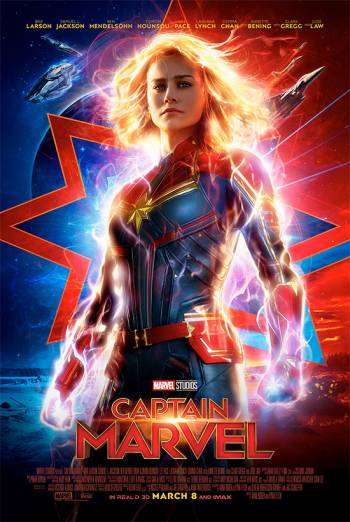 The MCU’s most powerful hero is set to land on the big screen. Brie Larson stars as Carol Danvers, aka Captain Marvel, alongside Samuel L. Jackson as Nick Fury, and Jude Law as Walter Lawson. In the midst of an inter-galactic war that threatens to destroy the Earth, Carol Danvers must rise to a seemingly impossible challenge. Following the post-credit teaser of Avengers: Infinity War Part One, Captain Marvel is one of the most eagerly anticipated films of the year.

Before Iron Man, Captain America, Thor, and the Hulk formed the Avengers, another hero was called upon to save planet Earth from destruction from inter-galactic forces…

Carol Danvers (Brie Larson) is an extraordinary woman. A legendary Air Force pilot well trained to deal with high-pressure scenarios, Danvers already has an important role. But she doesn’t realise how essential she is about to become to the people of Earth.

Set in the 1990s, Captain Marvel sees Nick Fury (Samuel L. Jackson) discovering for the first time that super-humans walk among us, and just in time, too. An inter-galactic war has broken out, and Earth is caught in the middle. All of the usual protections won’t be enough to save the planet from destruction, and it will take a truly incredible force to keep the world safe.

Can you help us find Captain Marvel’s furry friend? 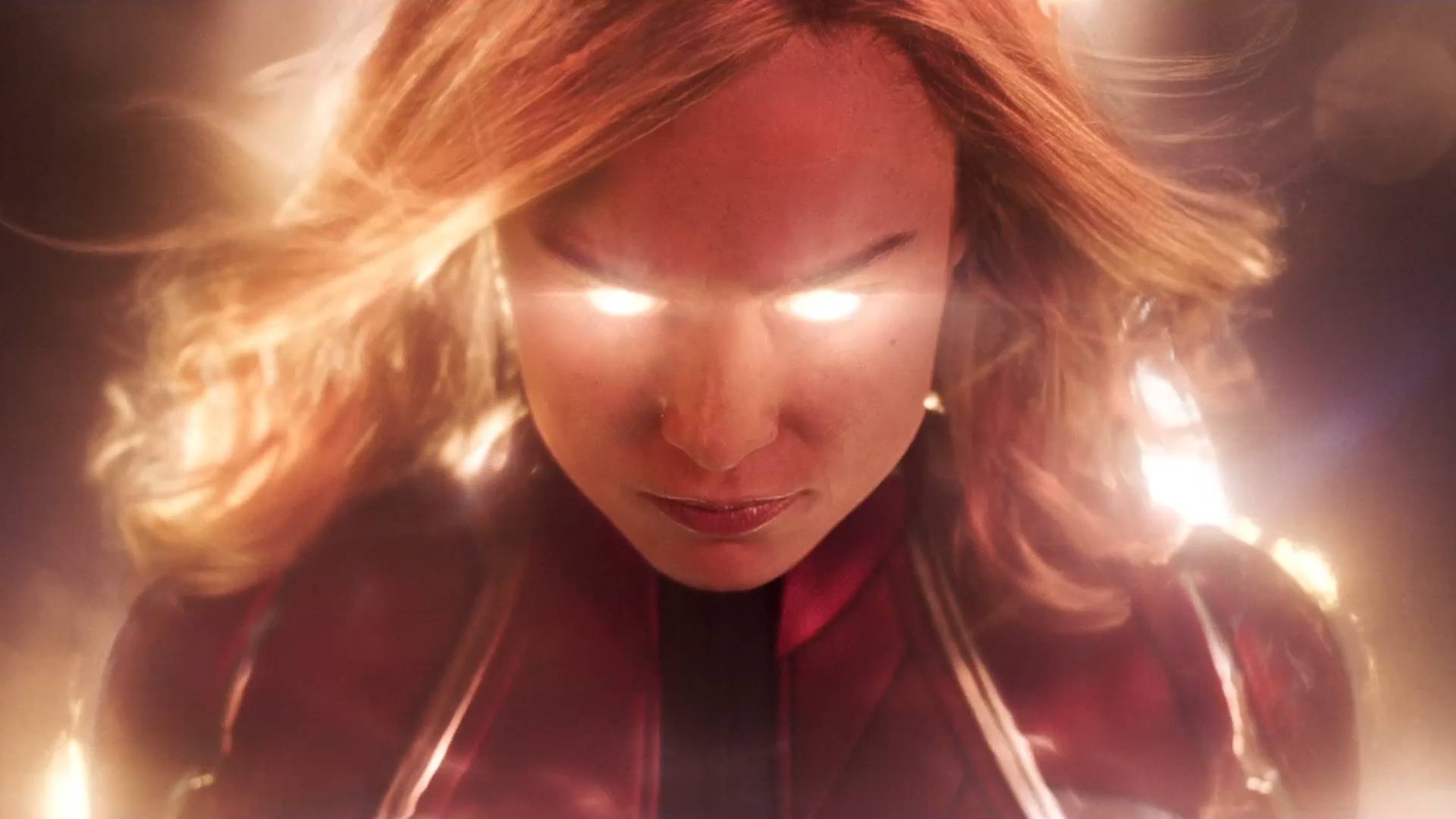 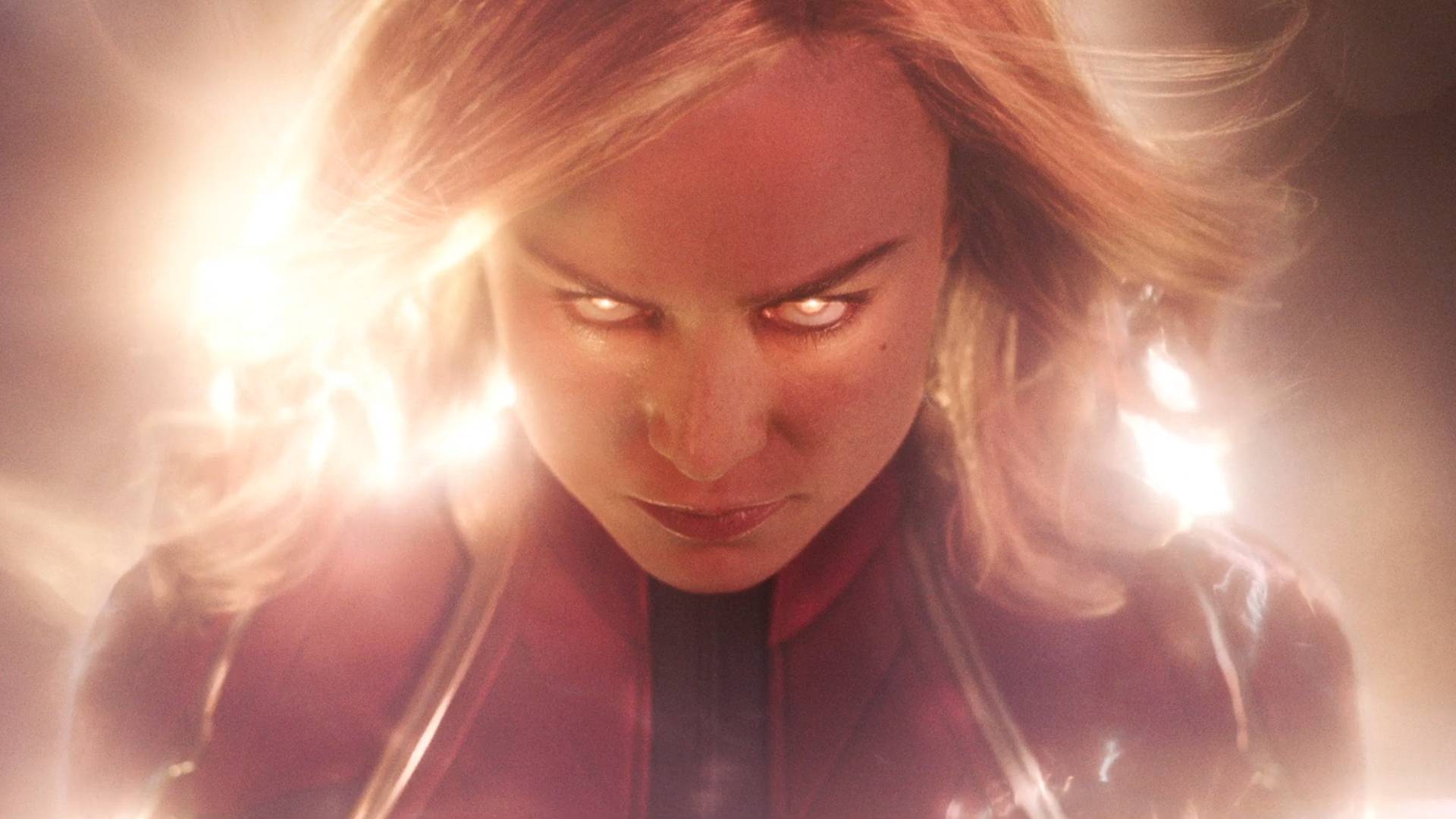 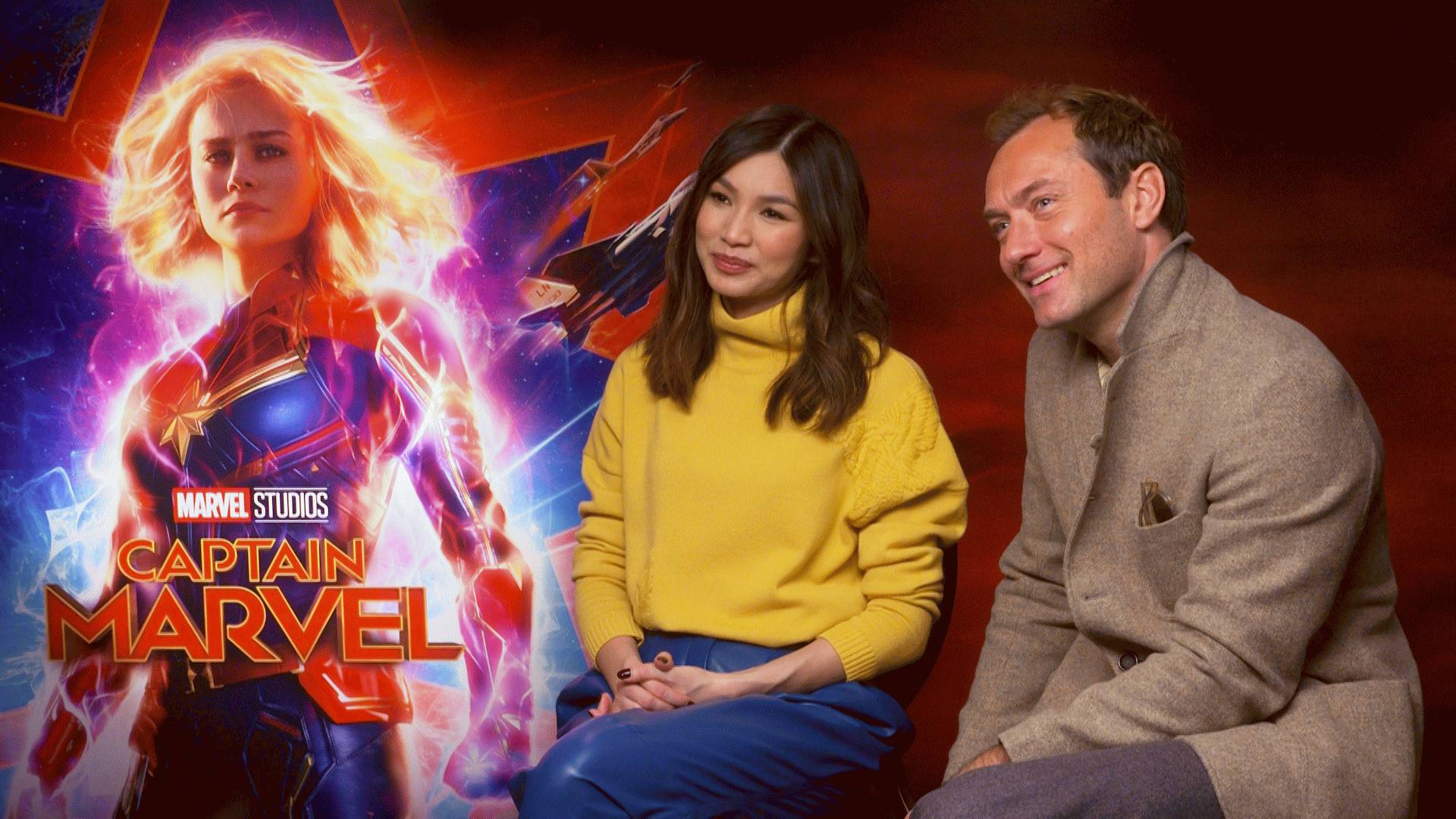 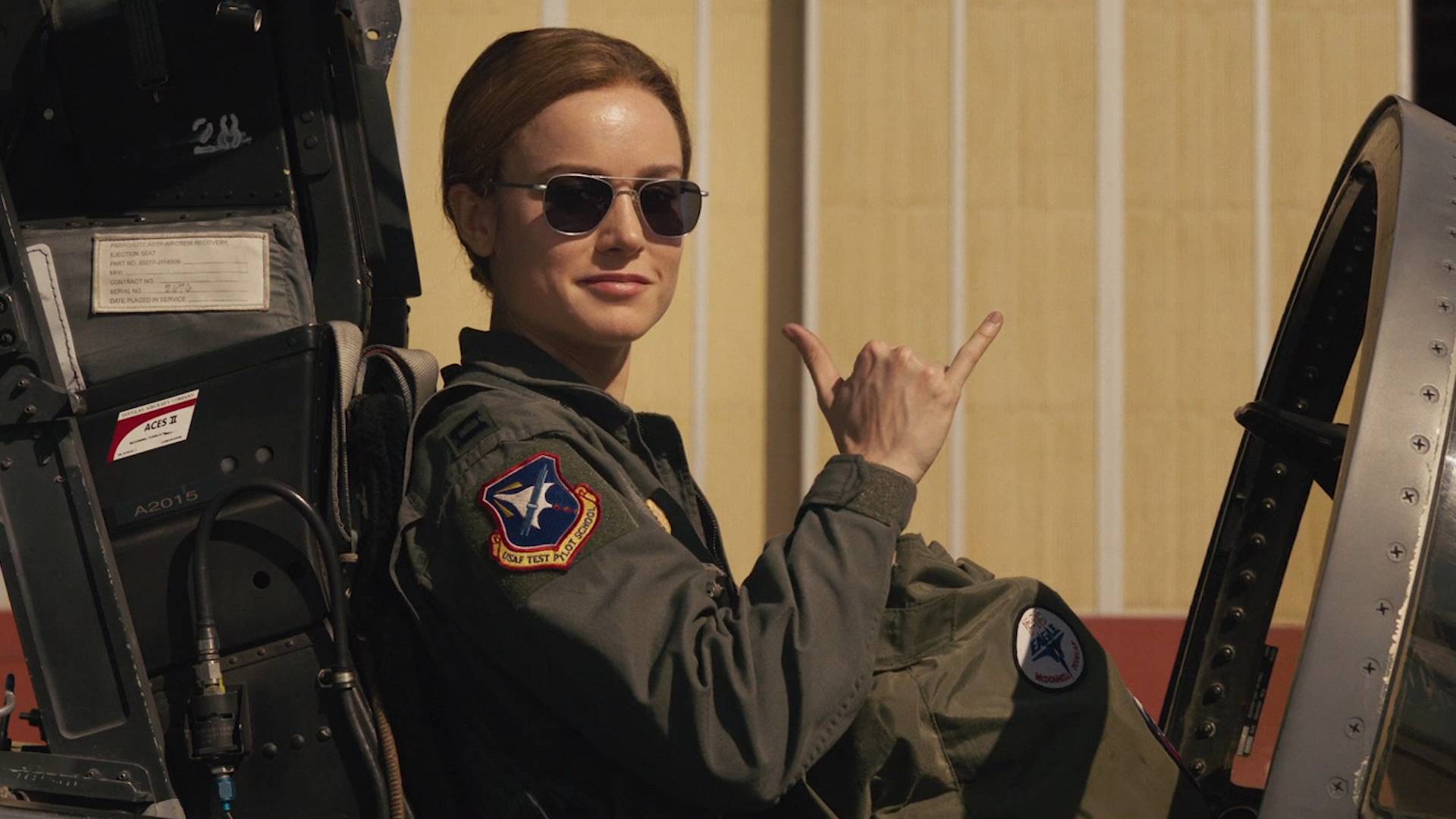