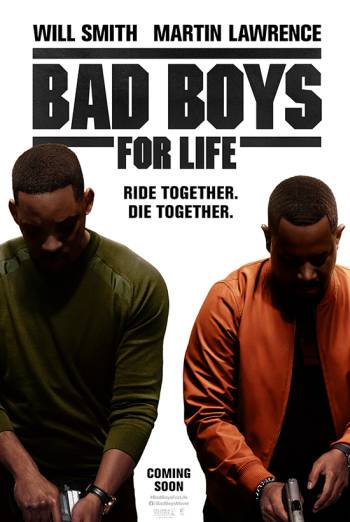 When the ruthless leader of a dangerous drug cartel threatens to disrupt Miami, Mike Lowery and Marcus Burnett must join an elite team to bring him down. Will Smith and Martin Lawrence reprise their roles, 17 years since Bad Boys II and are joined this time by Vanessa Hudgens and Alexander Ludwig.

During their time with the Miami Police Department narcotics division, old-school partners Mike Lowery (Will Smith) and Marcus Burnett (Martin Lawrence) have seen it all and worked on more cases than they care to remember. Middle age has taken its toll, though, and Marcus has decided it’s time to hang up his cuffs.

But trouble soon strikes when word reaches Mike that a vicious drug lord, Armando Armas (Jacob Scipio), has arrived in the city. Committed to the work of his dangerous cartel, Armando is cut-throat and a cold-blooded killer, intent on going through anyone in his way.
Joining forces with a crack team of cops, the two buddies must work together once more to take down the cartel leader. In their final bust together, chaos and carnage are guaranteed.

Vanessa Hudgens (Second Act, The Princess Switch, Journey 2: The Mysterious Island) and Alexander Ludwig (Vikings, Lone Survivor, The Final Girls) are among those joining for what is rumoured to be the last ride of the Bad Boys film series. 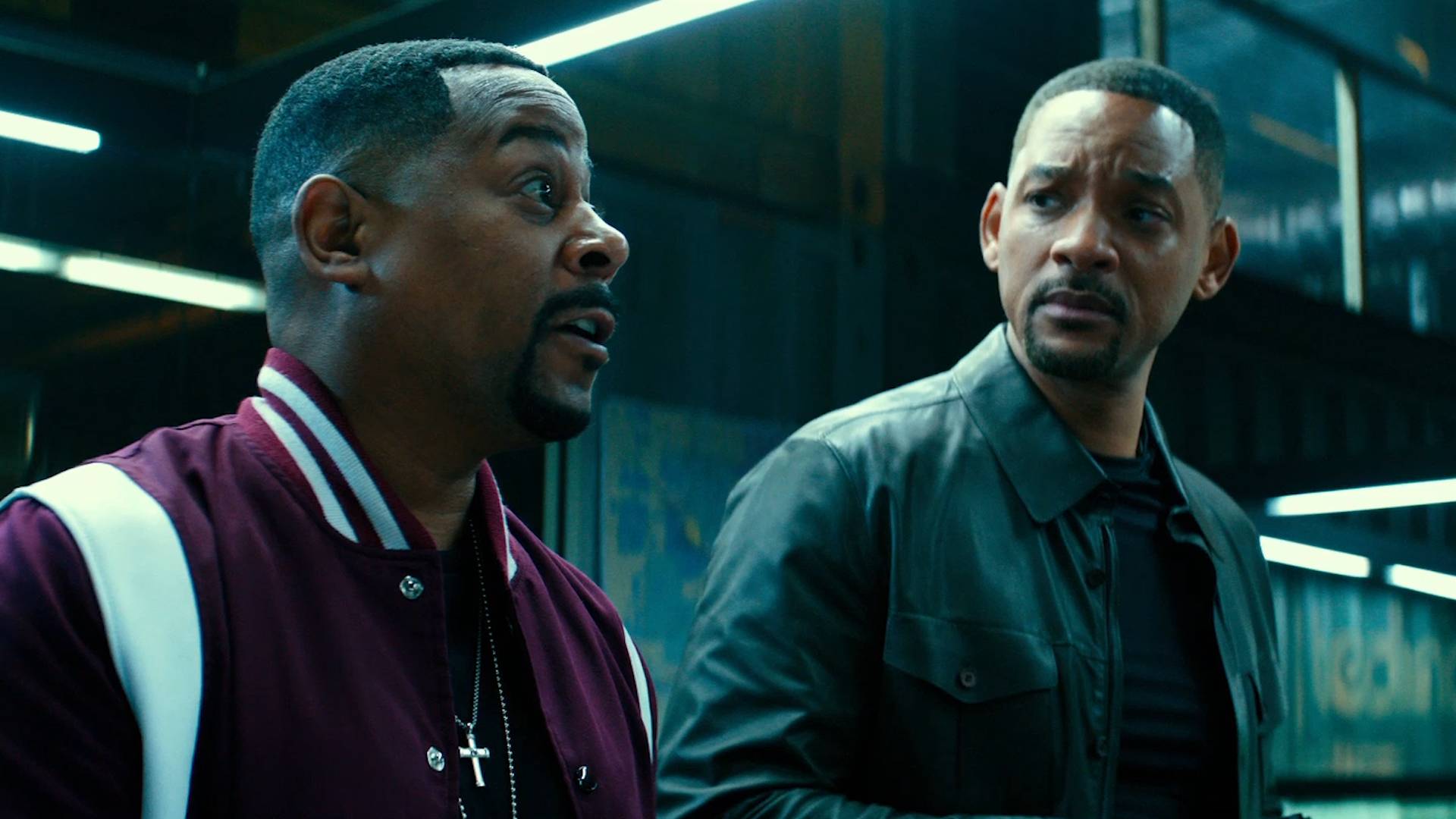 All films at Bromley
Also showing