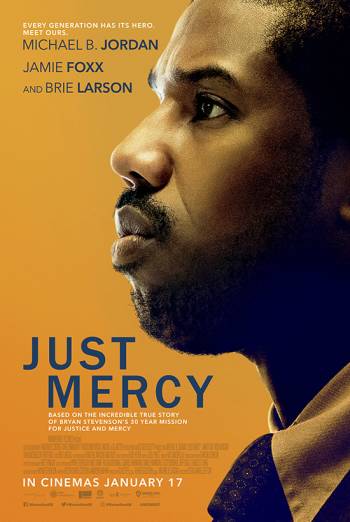 Discovering a black death row inmate was falsely imprisoned for the murder of a white girl years ago, young attorney Bryan Stevenson passionately makes a stand against an institutionally skewed legal system in a bid to set him free before it’s too late. This powerful drama stars Michael B. Jordan, Jamie Foxx and Brie Larson.

Graduating Harvard Law School in the late 1980s, defence attorney Bryan Stevenson (Michael B. Jordan) has his pick of any number of lucrative cases, each perfectly placed to propel his career. However, he’s touched by one particular file.

Heading to an Alabama penitentiary, the young attorney meets Walter McMillian (Jamie Foxx), a black man sentenced to death row for the murder of a white teenager, despite the evidence against him being unreliable at best. Upon meeting the inmate, it becomes clear Walter has become resigned to his unfair fate, having already desperately pleaded his innocence prior to his sentencing.

Learning of the deep-rooted discrimination still prevalent within the Alabama legal system, Bryan is devastated when Walter remarks that in the deep south black folk might as well be guilty from the day they’re born.

Growing more determined than ever to find justice in the face of heart-shattering prejudice, Bryan makes the move to Alabama to work tirelessly on the case. Meeting local advocate Eva Ansley (Brie Larson), the pair make Walter their total focus

But nothing Bryan learnt in law school can prepare him for the unending labyrinth of political and legal movements he must manoeuvre if he’s to deliver the truth. 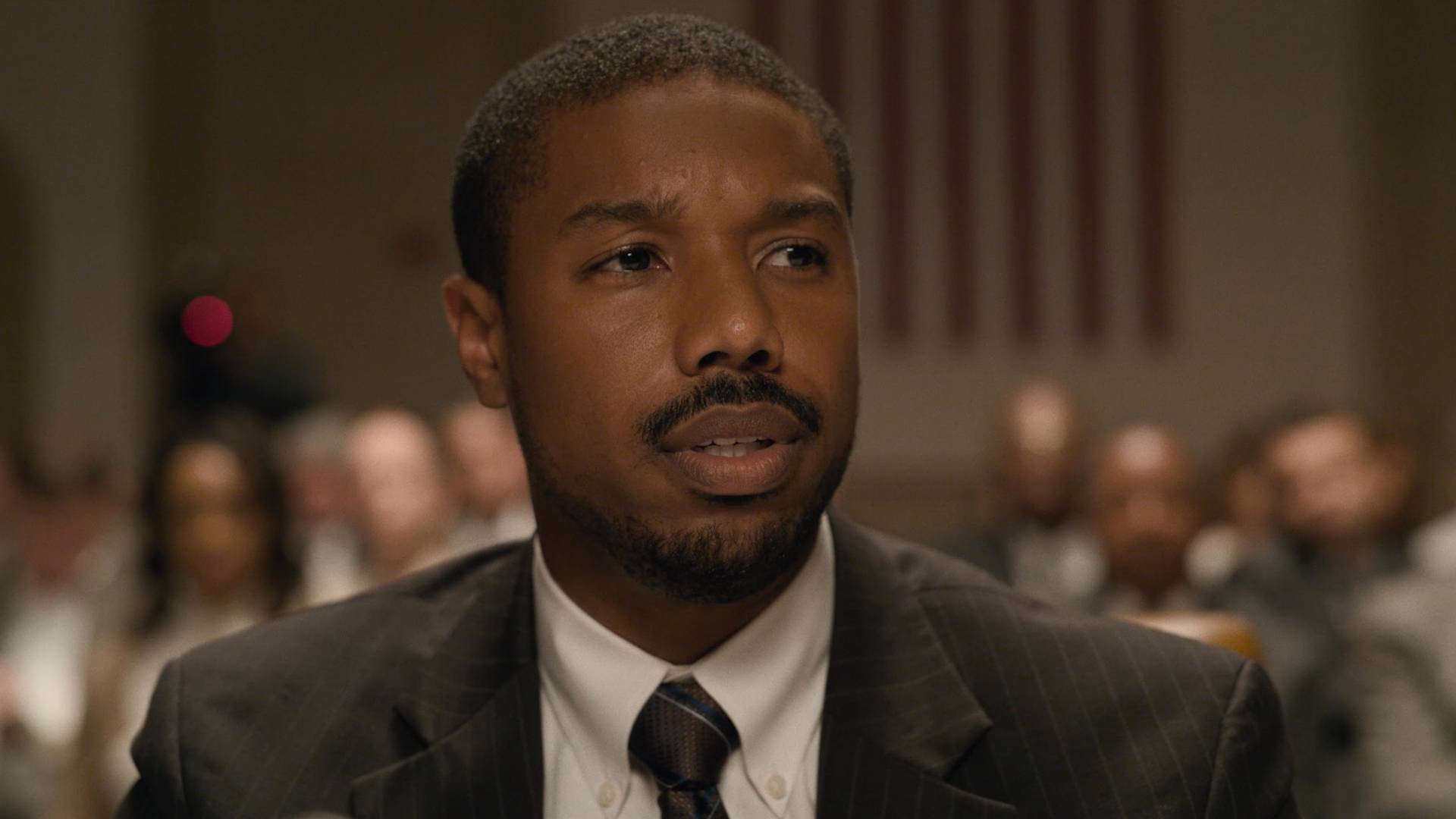