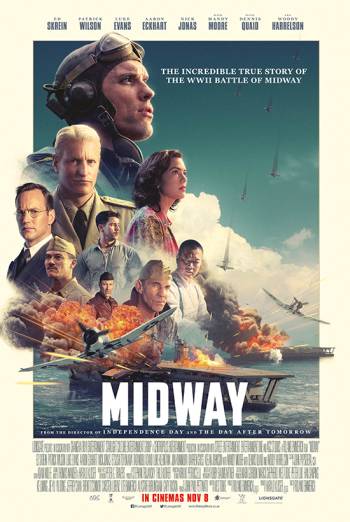 US and Japanese forces meet at the Battle of Midway. Live and breathe the intensity of the Pacific War and experience the bravery, determination, and brilliance of the leaders and sailors who battled the odds to make victory possible. Mandy Moore, Woody Harrelson, and Luke Evans star in this historical drama inspired by true events.

Only months after the attack on Pearl Harbour, the Pacific War has begun to intensify between US and Japanese forces. With their enemy demoralised, the Japanese hope that striking the important naval base of Midway will cripple the Americans once and for all.

However, as the Japanese leaders are preparing for a swift victory, the American forces have been working tirelessly cracking the communications code and learning of the imminent movements of their Pacific counterparts.

As the two battle in what is widely considered to be the turning point of the Pacific War and World War Two, immerse yourself in the bravery and brilliance of the sailors and leaders, as the tale is told by those who fought.

This inspiring historical drama stars Mandy Moore (47 Meters Down, Tangled, A Walk to Remember), Woody Harrelson (The Messenger, Solo: A Star Wars Story, Three Billboards Outside Ebbing, Missouri), and Luke Evans (Beauty and the Beast, Dracula Untold, The Hobbit: The Battle of the Five Armies) and is based on the incredible true events of the 1942 Battle of Midway. 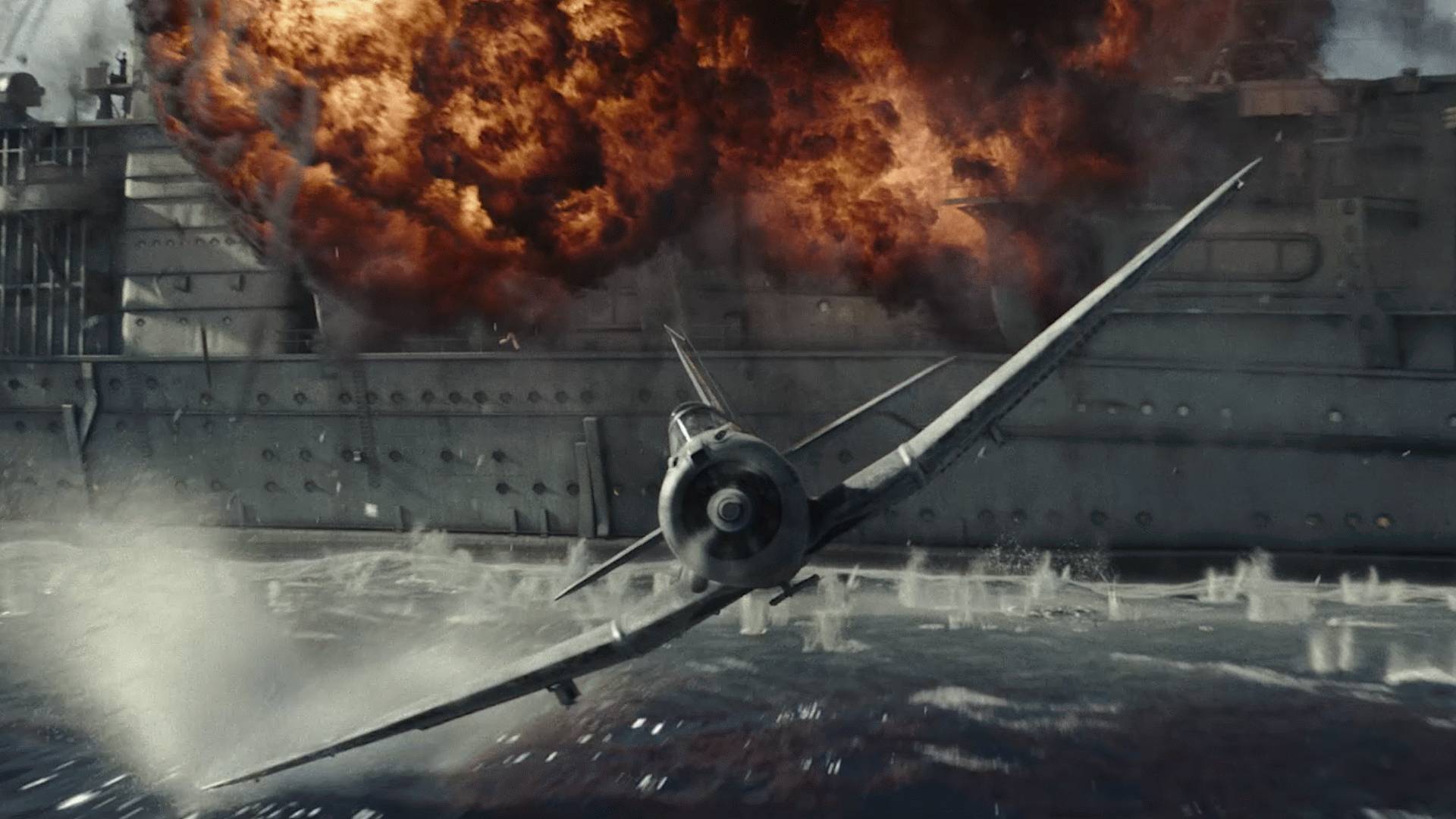