Now including 10 Minutes of Never-Before-Seen Footage. Actor Rick Dalton and his stunt double, Cliff Booth, head back to Hollywood to try and make names for themselves. But the last thing they expect is a grisly murder on their doorstep… Starring Margot Robbie, Brad Pitt, and Leonardo DiCaprio, director Quentin Tarantino returns for his ninth film to explore late 1960s Hollywood.

Washed up Western actor Rick Dalton (Leonardo DiCaprio) has returned to Hollywood after years away, struggling with alcoholism and finding it difficult to find his place in the now-hippie haven. Alongside him is his long-time best friend and stunt double, Cliff Booth (Brad Pitt), with the pair desperate for a big movie break to relaunch their careers.

After initial difficulties, a stroke of fate has seen Hollywood actress Sharon Tate (Margot Robbie) move to Los Angeles, just next door to Dalton. As the men begin to settle down alongside their famous new friend, though, they learn of a plot brewing in the community, led by the Manson cult - with murderous consequences. Nobody is safe, not even the glitzy stars of Tinseltown…

Quentin Tarantino (The Hateful Eight, Pulp Fiction) brings us his ninth film and his first to be based on true events. Taking a look at a changing Hollywood in the late ‘60s, Once Upon a Time in Hollywood is written in full Tarantino style, weaving multiple storylines and offering humour, drama, and thrills.

With an all-star cast including Margot Robbie (Mary Queen of Scots, The Wolf of Wall Street), Brad Pitt (War Machine, The Big Short), and Leonardo DiCaprio (The Revenant, Django Unchained), this is one of the most anticipated features of the year.

These Quentin Tarantino classics are coming to the big screen 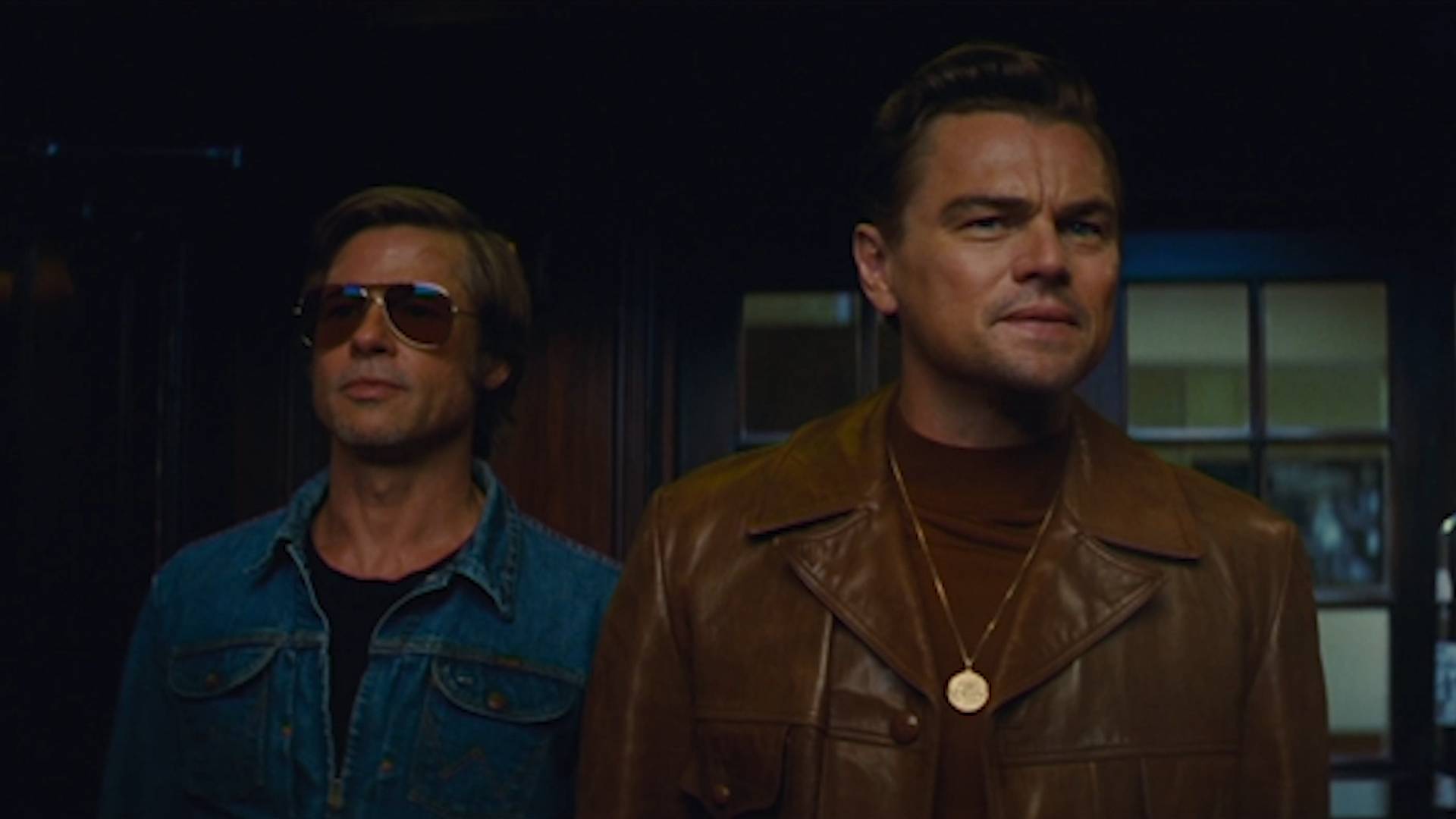 Once Upon A Time In... Hollywood - Teaser Trailer