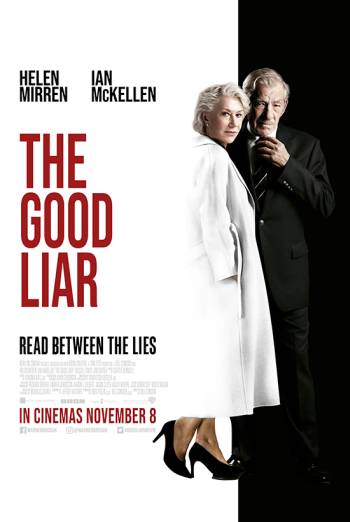 Widow Betty McLeish is worth millions, which is why she catches the eye of con man Roy Courtnay. To get his hands on the cash, Roy’s plan is simple: sweep Betty off her feet. Yet he finds himself caring about her, and what would be an ordinary scam for him turns out to be much more complicated. Dame Helen Mirren, Sir Ian McKellen, Jim Carter and Russell Tovey star in Bill Condon’s drama peppered with secrets and lies.

Roy Courtnay (Sir Ian McKellen) is a highly experienced con man, enjoying the adrenaline rush and the pay-off from each of his swindles. So, his latest scheme to take a widow’s millions should be just another job, right?

Not quite. Roy initially meets Betty McLeish (Dame Helen Mirren) online under a fake name. Soon after, she welcomes him into her home and introduces him to her family. As their relationship grows, Roy discovers she means more to him than he anticipated.

With secrets kept, lies spinning and the stakes rising, will Roy really pull this off or will his feelings stand in the way? 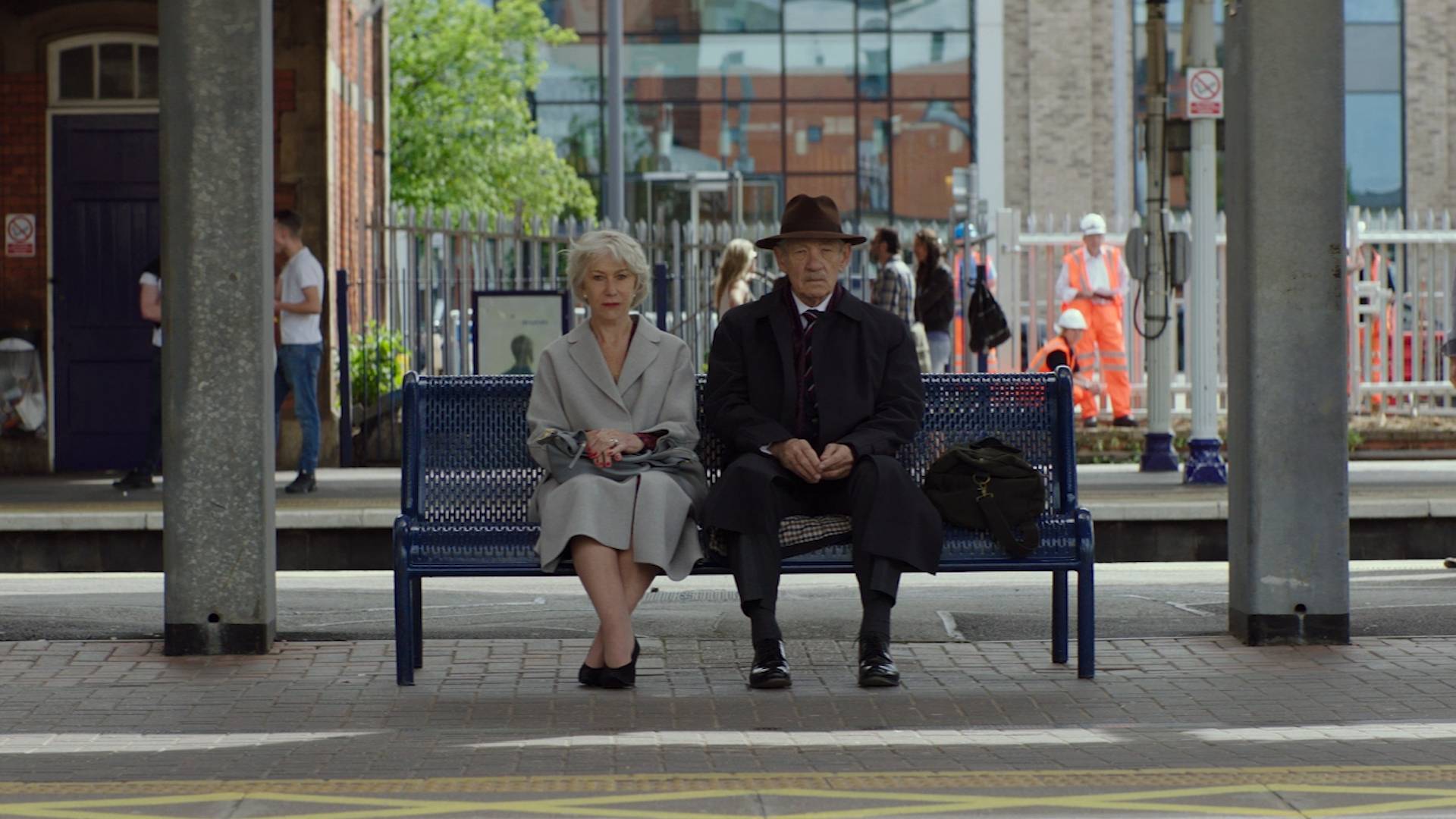