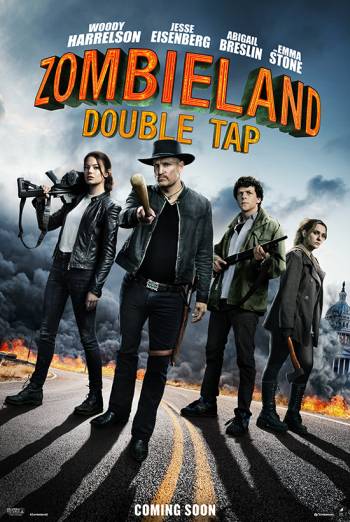 After years of battling the living dead, survivors Columbus, Tallahassee, Wichita and Little Rock are still alive and kicking. But as the group is faced with new challenges and evolving zombies, it could reach breaking point. Emma Stone, Abigail Breslin, Woody Harrelson and Jesse Eisenberg all reprise their roles in this sequel to Zombieland.

Ten years have passed since a virus took hold of the world and threatened to turn the entire human race into zombies. Columbus (Jesse Eisenberg), Tallahassee (Woody Harrelson), Wichita (Emma Stone) and Little Rock (Abigail Breslin) are still among those alive and healthy.

The make-shift foursome now occupies the desolate White House. But while the dysfunctional family might be safe against zombies, the members are far from comfortable and tensions begin to rise when Columbus meets the ditsy Madison (Zoey Deutch) and invites her into the group.

With cracks starting to show, Little Rock decides to split, recklessly driving off into the vast and dangerous unknown alongside a cannabis-carrying, hippie survivor (Avan Jogia) she meets on the road.

Aware of the peril facing their friend, the group bands together to rescue Little Rock. But fresh challenges face the family. With their old tricks falling flat against evolved zombies, the group must adapt to new strategies, and learn to fight alongside fellow lawless zombie hunter Nevada (Rosario Dawson), if there’s to be any chance at survival. 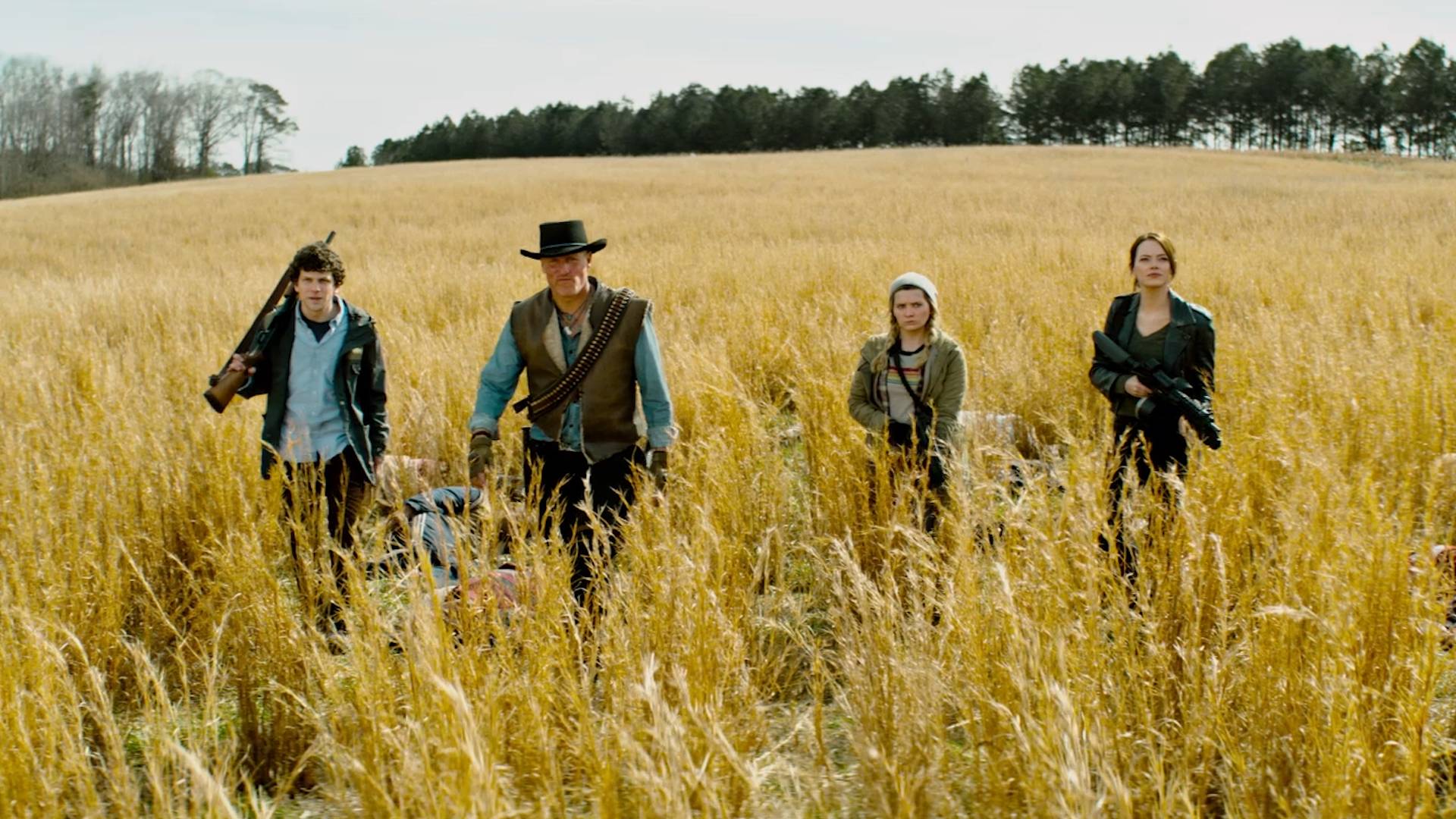 All films at manchester
Also showing