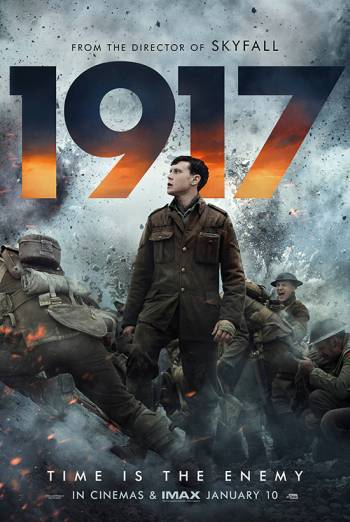 Amid the anarchic chaos of the First World War, two young British soldiers are tasked with carrying a critical warning message across enemy territory in a bid to save the lives of 1,600 men. It seems like an impossible mission and time is running out. Directed by Sam Mendes, this multi Academy Award-winning war feature stars Benedict Cumberbatch, George MacKay, Dean-Charles Chapman and Richard Madden.

Brought to us by Sam Mendes (Skyfall), this intense war drama is based in part on true accounts and triumphed at the Oscars, picking up awards for ‘Best Cinematography’, ‘Best Visual Effects’ and ‘Best Sound Mixing’. The film stars Benedict Cumberbatch (Doctor Strange, The Imitation Game, August: Osage County), George MacKay (How I live Now, Peter Pan, Captain Fantastic), Dean-Charles Chapman (The Commuter, Before I go to Sleep) and Richard Madden (Rocketman, Bodyguard, Game of Thrones).

John Boyega stars in our film (yes, really) and you can watch it right now 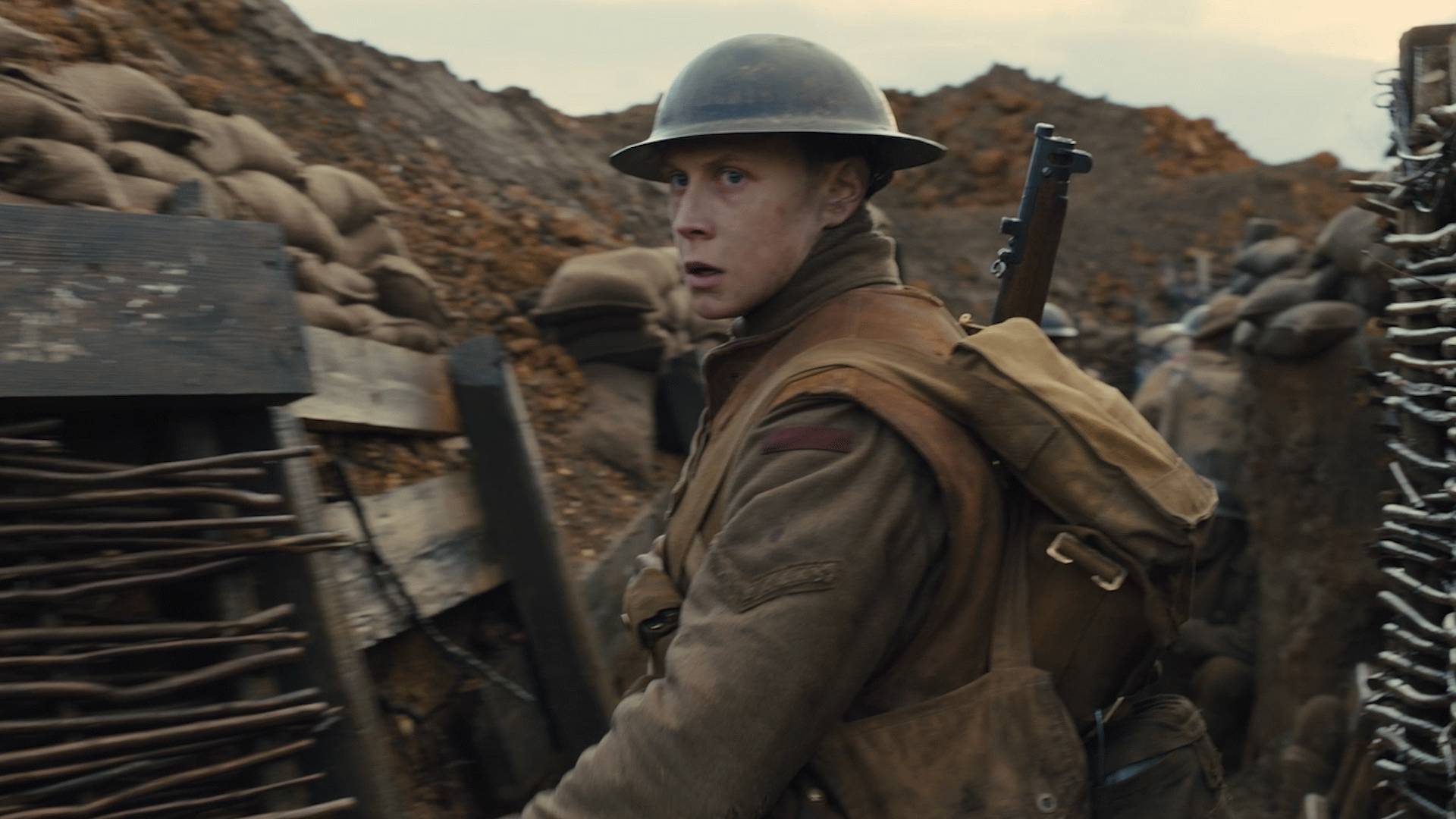 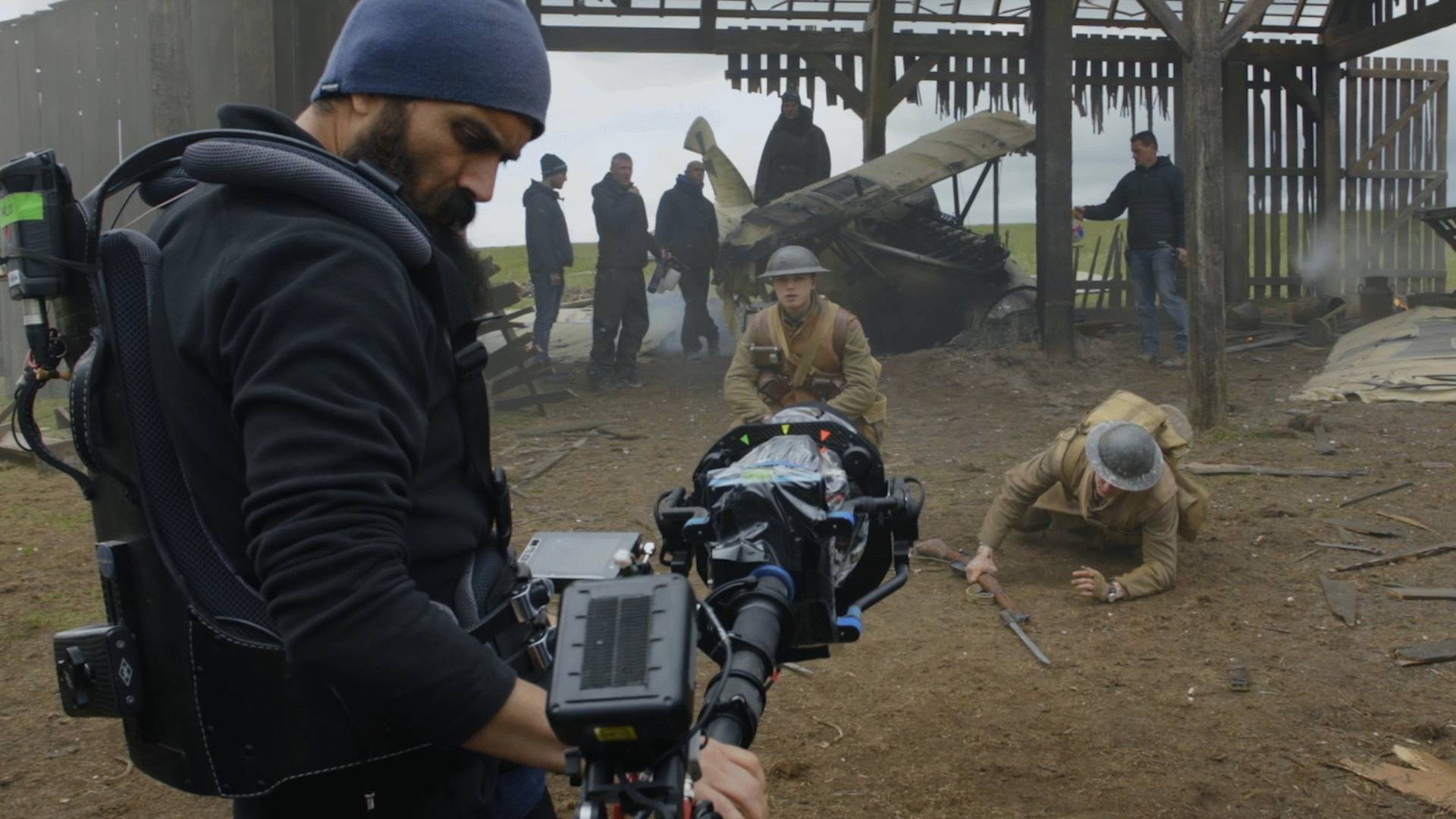 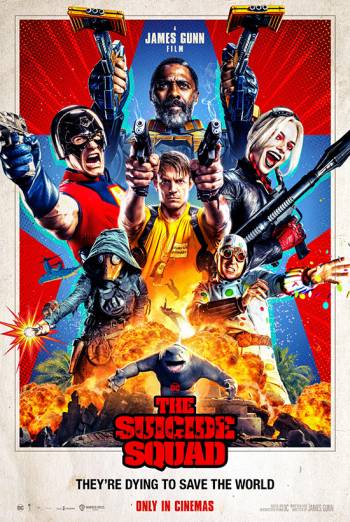 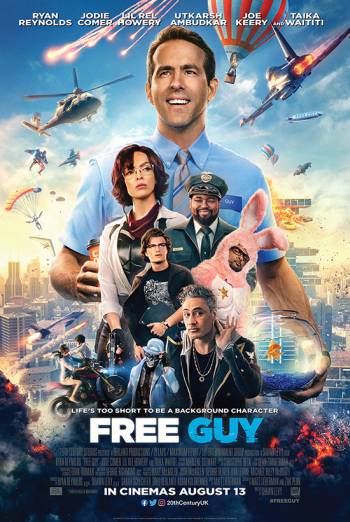 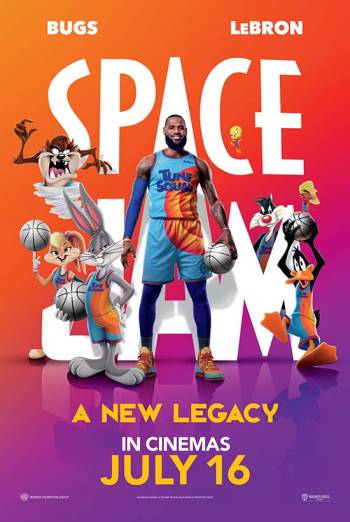