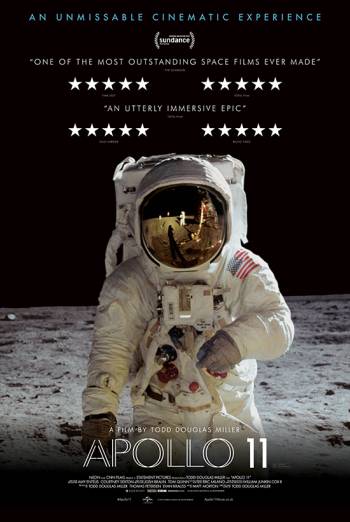 Launch yourself 50 years into the past and experience the drama of the space race first hand, immersing yourself in the mission that saw man first walk on the moon. This historical documentary features amazing archive footage of Neil Armstrong, Buzz Aldrin, and Michael Collins, the crew who manned the famous Apollo 11.

The ‘60s saw tensions between the United States and the Soviet Union heat to boiling point, in part because of their intense competition to be the first to put a man on the moon. But by 1969, the US was poised to do just that and effectively win what became known as the space race in the process. Not only was the act a monumental step in the spaceflight battle but also one giant leap for mankind.

Closely follow the journey of Neil Armstrong, the first man on the moon, and his crew as they push the boundaries of human achievement and make their mark in the history of exploration of life beyond our home.

With astonishing archive footage of Neil Armstrong, Buzz Aldrin, Michael Collins and the rest of the team that made it possible, this thrilling documentary chronicles the historic event as it happened and allows you to experience the cosmic journey as though you were there.