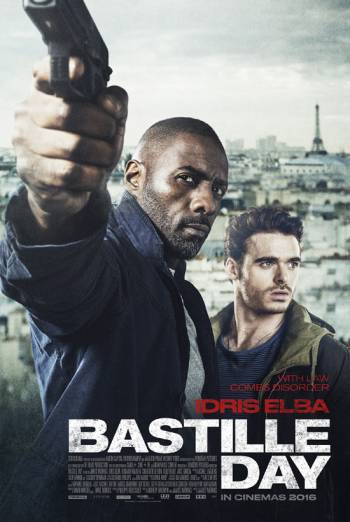 A CIA agent, a pickpocket, and a would-be terrorist become bound to one another during the events of an accidental bomb explosion on the eve of Bastille Day.

A trio of people from three very different walks of life are bound together in a 24-hour battle across Paris to uncover a conspiracy of chaos and greed borne from a terrorist bomb threat.

The eve of Bastille Day – commemorated by the nation as a symbol of unity between the French people – Zoe Naville heads out across Paris to plant a bomb.

Meaning to kill no one, but instead, make a huge political statement, Zoe has a change of heart at the last minute, as she decides to abandon her plans.

Subsequently, her bag is stolen by an American pickpocket, Michael Mason. Not realising the nature of what lies within, he hurriedly takes anything of use, before chucking the bag and the rest of its contents into a bin beside a popular Paris Métro station.

Meanwhile, a newly desk-bound CIA agent is struggling to adapt to his new surroundings, having previously been stationed in the war-torn lands of Iraq and Syria.

When the bomb goes off, Sean Briar leaps from behind his desk, relishing the opportunity to get back into the thick of it.

When Briar becomes determined to capture prime suspect Michael, the three become connected in a plot that extends beyond an accidental explosion, into a conspiracy of greed lying beneath. 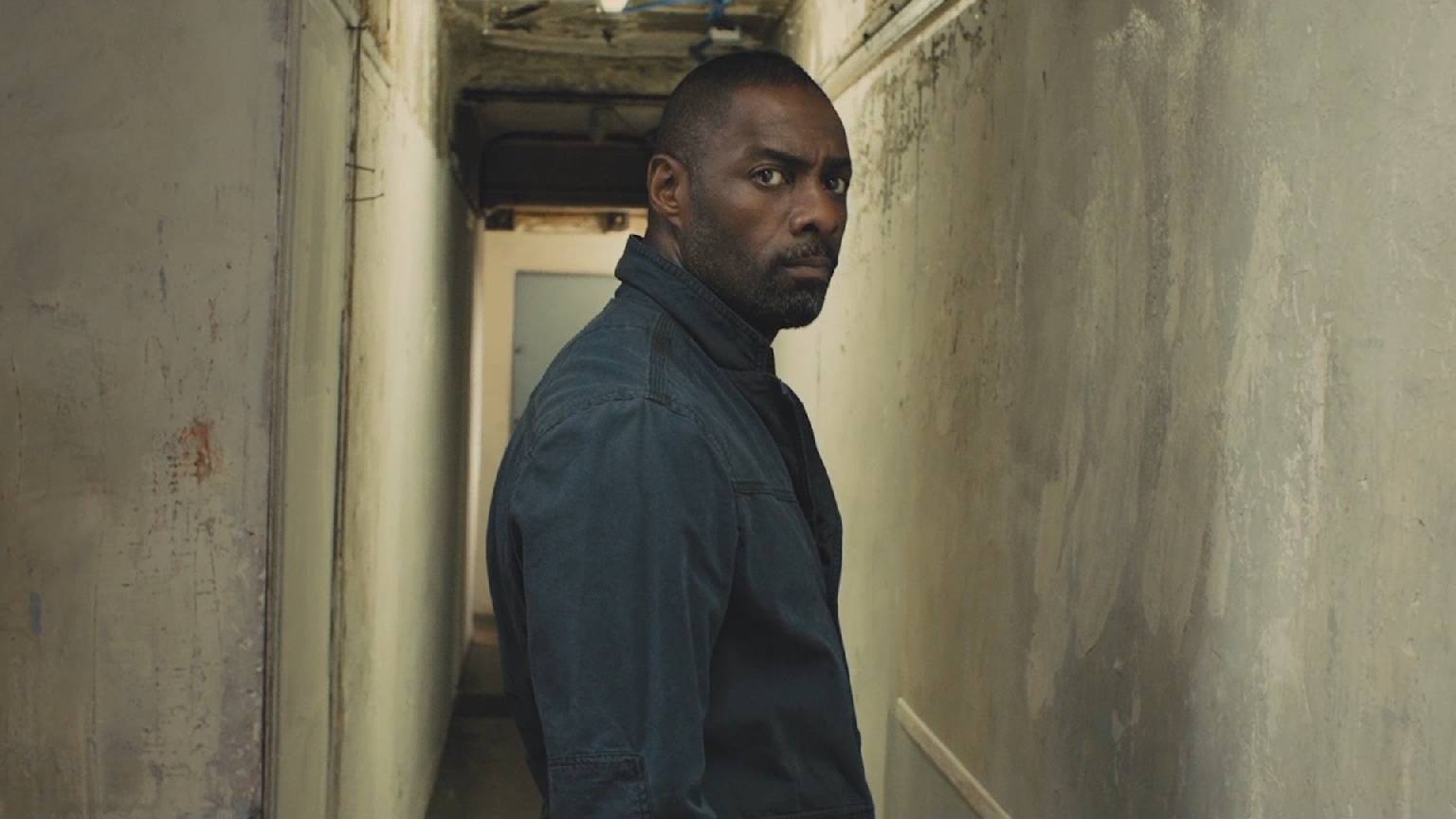 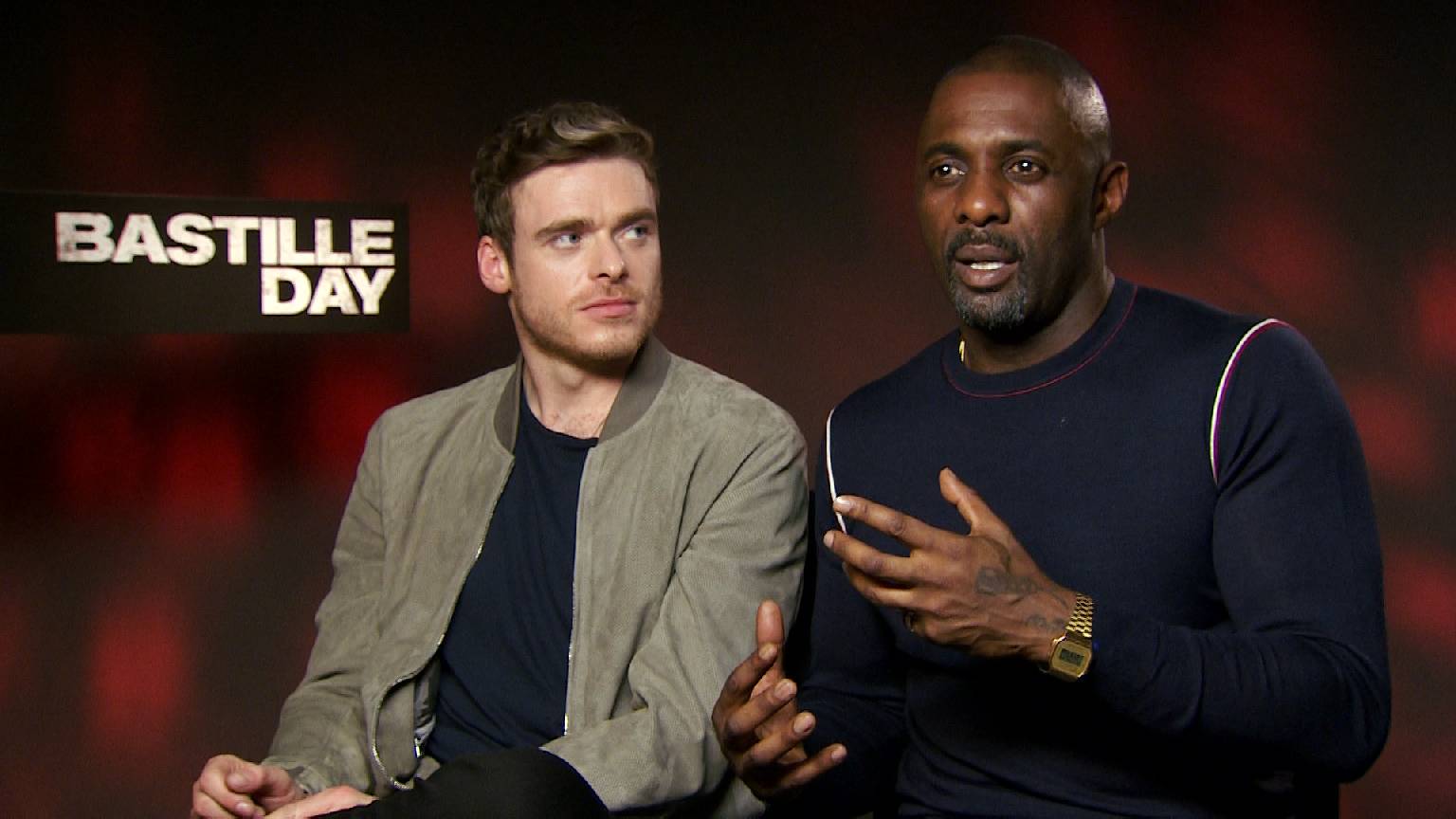