When a rookie policewoman witnesses corrupt officers murdering a drug dealer and captures the incident on her body cam, she finds herself pursued by those who want the footage destroyed. Now hunted by gangsters and members of the community, she turns to the only person who will help her. They have just 12 hours to get the truth out before the video is erased. Deon Taylor directs this police thriller, starring Naomie Harris, Frank Grillo, and Tyrese Gibson.

A rookie policewoman named Alicia West (Naomie Harris) goes about her day-to-day as part of the force, noticing the separation between her colleagues and the community. While the criminal activities on the beat are no easy ride, the pace and the danger of her life steps up when she sees a drug dealer murdered at the hands of corrupt officers.

Because the whole incident was captured on her body cam, the officers are after her and want to destroy the footage. All the while, a criminal gang is also out for revenge against the rookie cop, having been told by the culprits that she’s responsible for the death of the dealer.

With the police, criminals, and community members out to get her, thanks to a bounty being put on her head, she turns to the only person that will help her, Milo ‘Mouse’ Jackson (Tyrese Gibson). They work to expose the wrongdoings captured on the video before it is erased. Problem is, they have just 12 hours to do it. 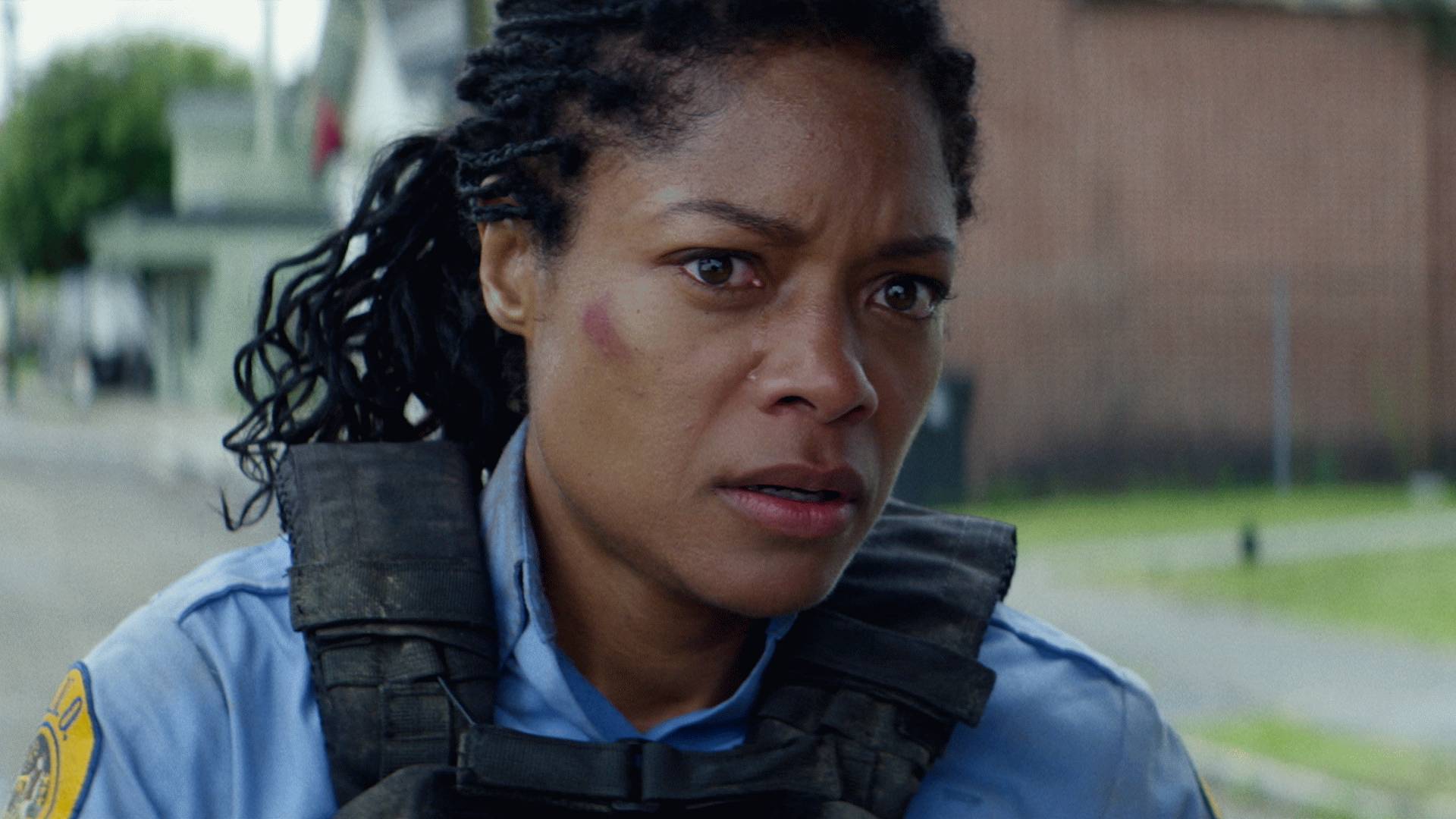 Clip - No One To Trust 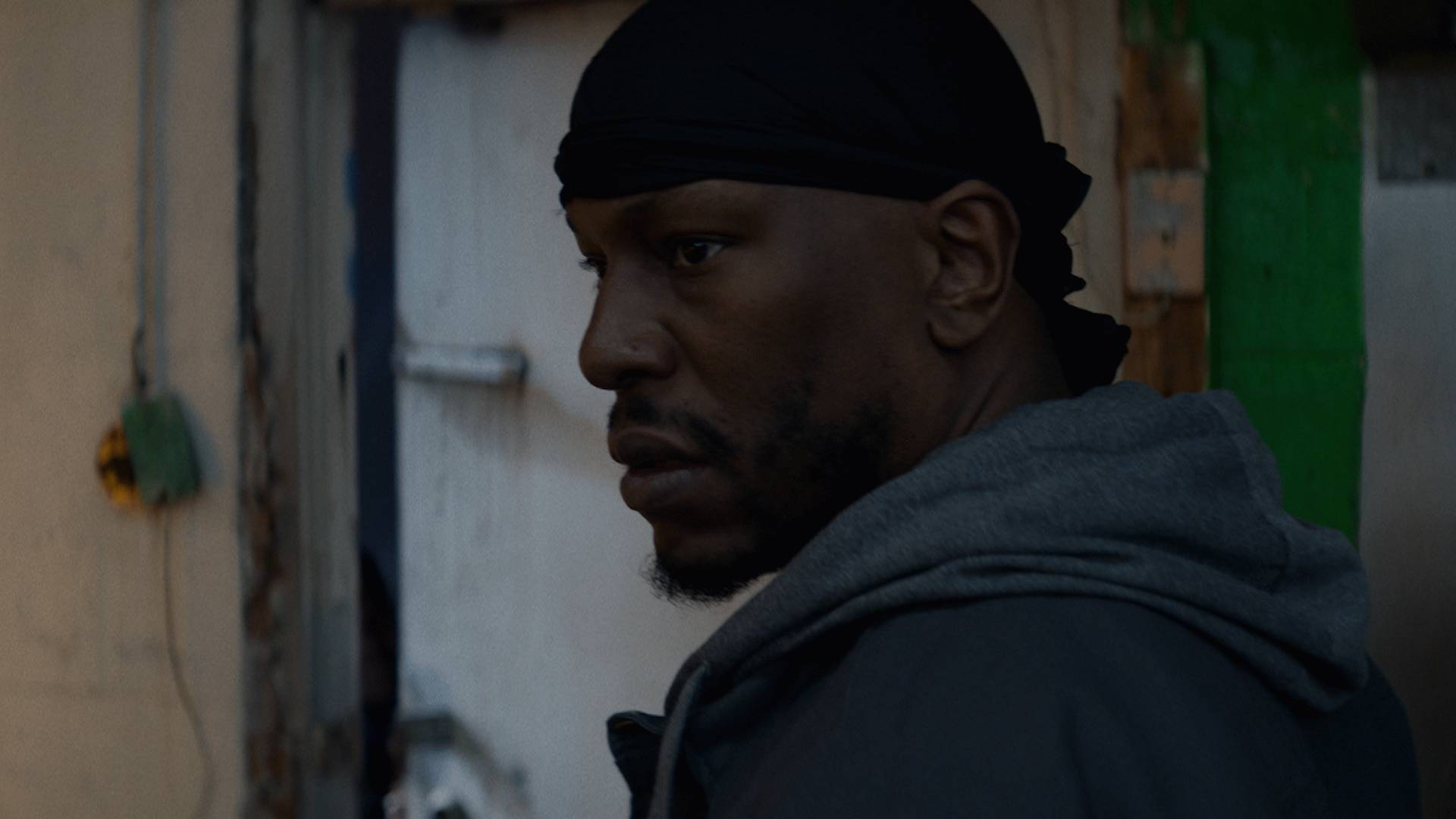 Clip - No Place Else To Go