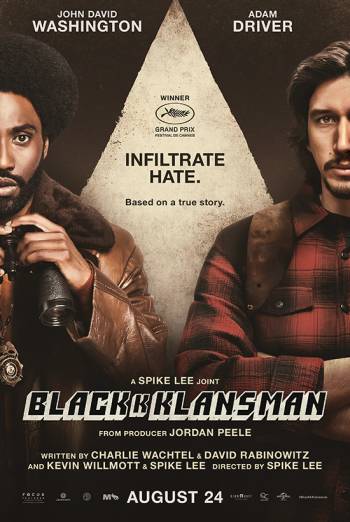 Ron Stallworth (John David Washington) is a rookie detective who decides to go undercover to take down the Klu Klux Klan from the inside. The catch? He’s black. Ground-breaking filmmakers Spike Lee and Jordan Peele have teamed up for this acclaimed comedy-drama about the true story behind Colorado Springs’ first African American police officer. Also starring Adam Driver, Laura Harrier, and Topher Grace.

1970s, Colorado, USA. Ron Stallworth is the first African American detective in the Colorado Springs police department, and he wants to kick off his career in a big way.

His goal? To go undercover and infiltrate the Klu Klux Klan.

Understandably, his colleagues have their doubts about how a black man can get inside the most notorious white supremacist extremist group in the country. But Ron has a plan.

Working with his partner Flip Zimmerman (Adam Driver), who is white, the two men join forces to become a “combined Ron Stallworth”.

After Ron establishes contact with the Klan over the phone and expresses his interest, Flip poses as the budding white nationalist and begins to integrate with the group, attending meetings and forming friendships in an attempt to gain their trust.

As the two men merge their skills in order to dig deeper into the Klan’s intentions, they discover dark plans and an entirely new layer of treachery, which shakes both of them to the core.

Acclaimed filmmakers Spike Lee (Rodney King, She’s Gotta Have It) and Jordan Peele (Get Out) have come together to create this comedy-drama, which is based on the true-life story as told in Ron Stallworth’s book "Black Klansman". Raising questions about race and equality in America, BlacKkKlansman debuted at the 2018 Cannes Film Festival and has received praise from critics and audiences alike.

These incredible true stories are hitting the big screen 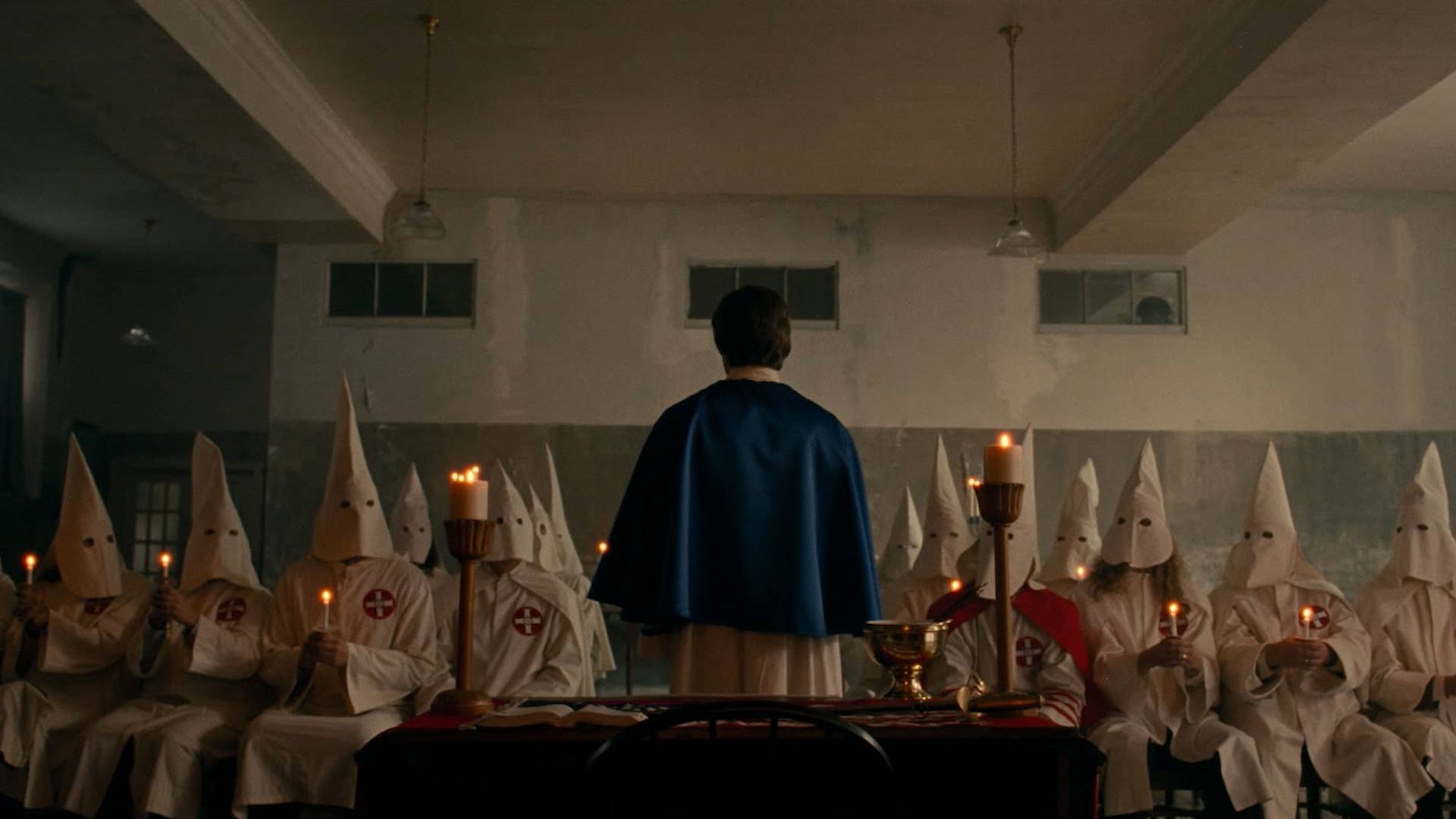 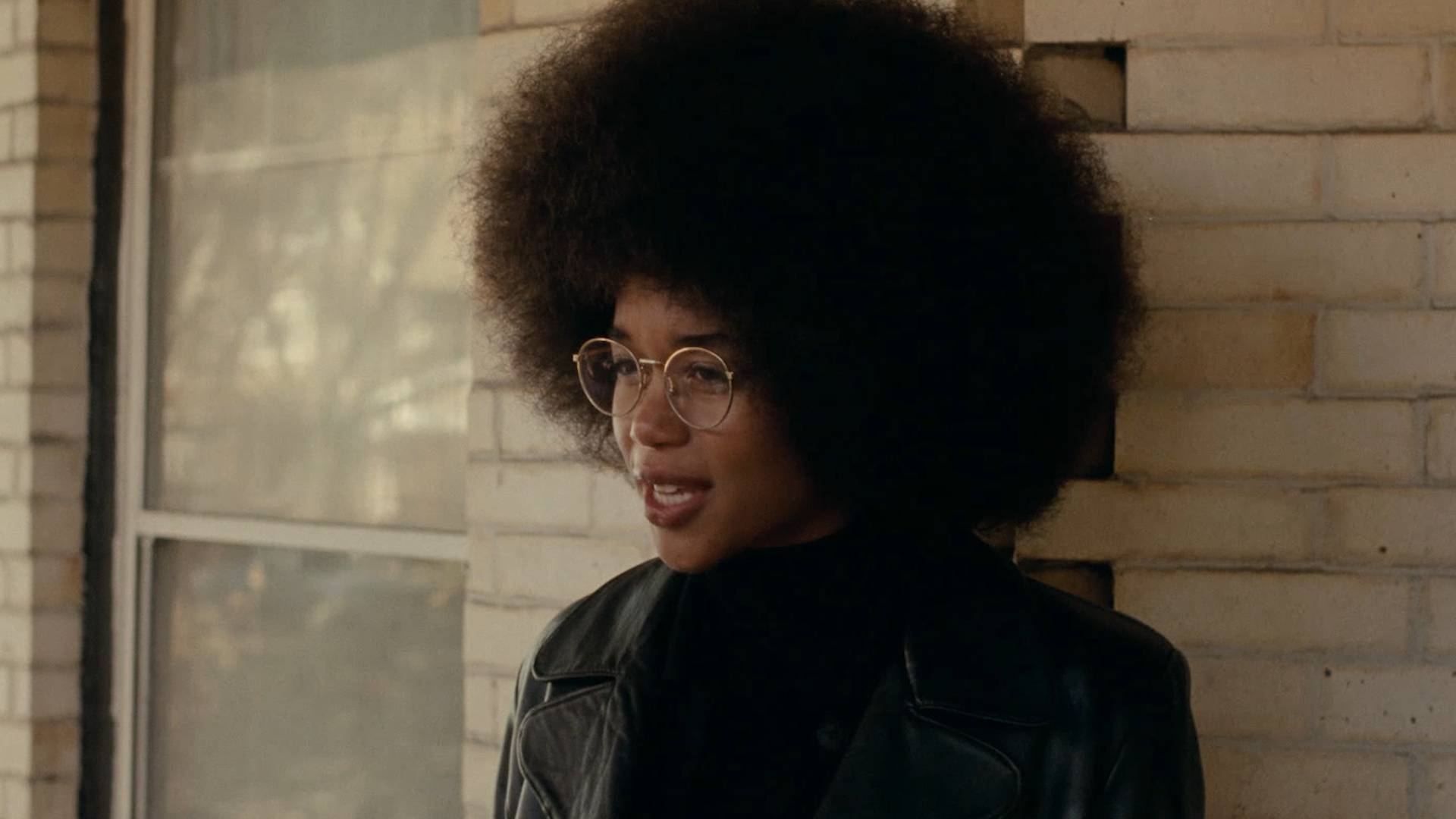 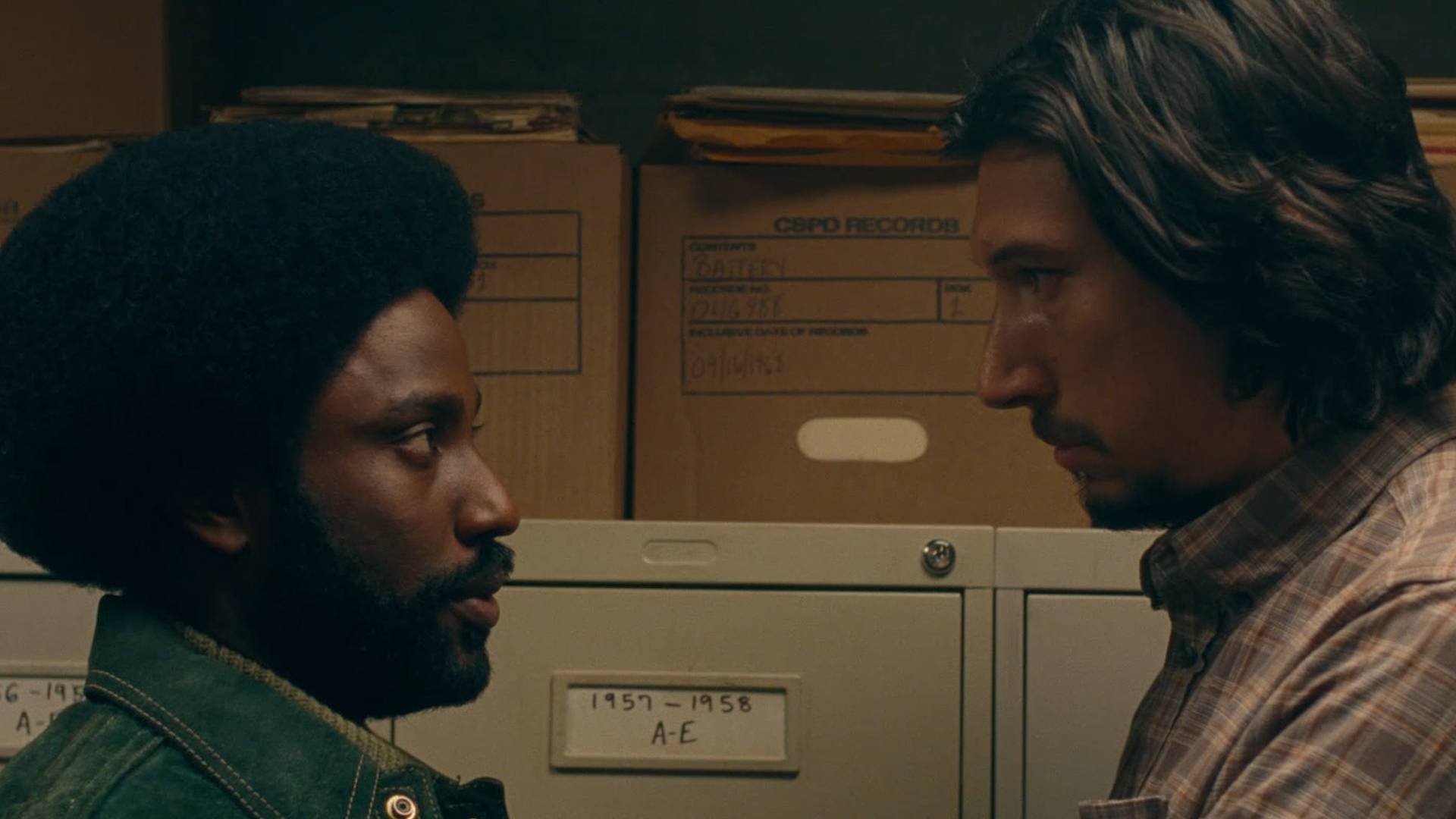