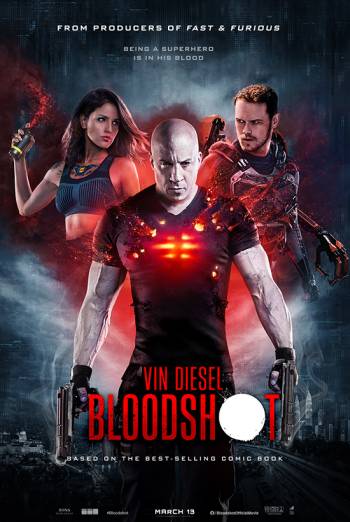 Brought back to life as a technologically enhanced killing machine after he and his wife were murdered, Ray is going after those responsible for her death. But the truth isn’t as it seems, and there’s a terrible conspiracy at play. Based on the comic book character of the same name, Vin Diesel, Eiza González and Sam Heughan star.

Waking up in a secret laboratory, Ray Garrison (Vin Diesel) doesn’t remember anything of the days before. Dazed and confused, he is met by a series of scientists who tell him that he and his wife were both murdered.

Fortunately, they managed to resurrect Ray with a revolutionary practice, enhancing his ability and recovery through nanotechnology. With the advanced technology coursing through his body, Ray becomes the formidable, superhuman killing machine – Bloodshot.

Learning the identity of the man responsible for murdering his wife, Ray breaks free from the lab, hellbent on exacting revenge. His violent vendetta leads him to his target and his superhuman abilities give him overwhelming power. Yet, he’s never truly in control.

Being a hero is in his blood but a troubling conspiracy reveals that he’ll only ever be satisfied with revenge. 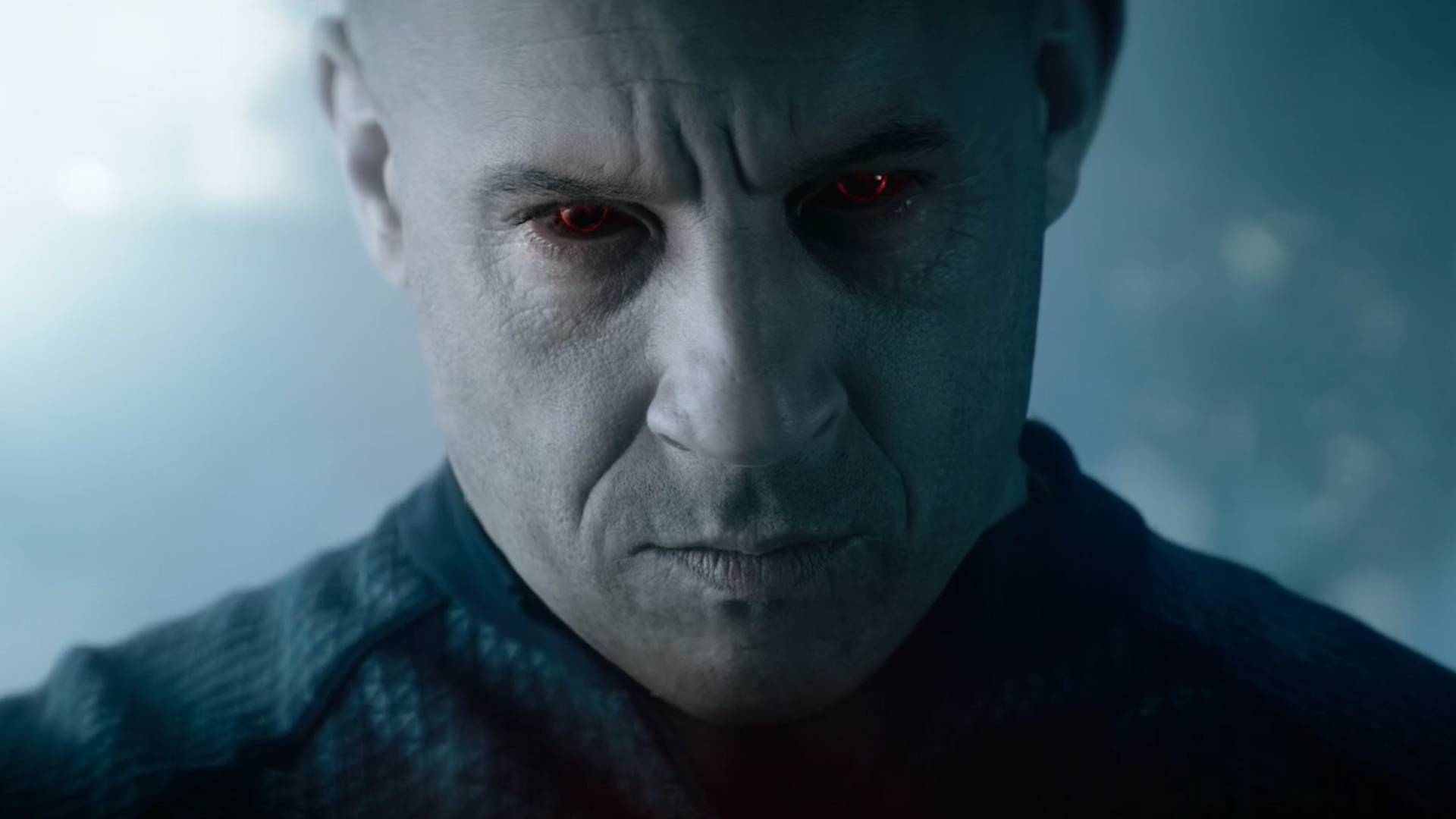