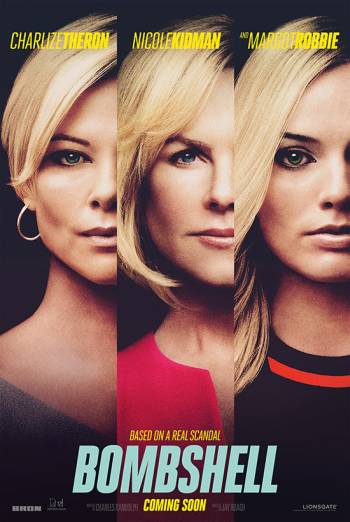 When Gretchen Carlson makes a stand against the inappropriate behaviour and sexual assault prevalent at Fox News, she inspires other victims to reveal their truths. The women fight to show that those in power should be held accountable. Based on the real-life Fox News scandal, this dramatic biopic stars Nicole Kidman, Charlize Theron, Margot Robbie and John Lithgow.

Joining Fox News, naïve new executive Kayla Pospisil (Margot Robbie) is excited to join the industry as part of such a lucrative brand. Famed for its explosive storytelling and extraordinary viewership, Fox is the place to be.

Headed up by CEO Roger Ailes (John Lithgow), the titan has expansive power beyond the channel and complete control within the network. In other words, he’s untouchable…

However, the atmosphere turns hostile when an experienced and respected Fox journalist, Gretchen Carlson (Nicole Kidman), makes a stand against the media mogul, claiming that sexual assault is rife within the network.

Meanwhile, Fox anchor Megyn Kelly (Charlize Theron) is also fighting her own battle in the public eye, this time against the Trump presidential campaign, endorsed by Ailes.

As scandal takes over, those at Fox are forced to take sides. With many supporting the accused, the strength of those already in the spotlight encourages others to come out with similar stories.

Despite Ailes’ unending influence across the board, it might just be enough to take him down, proving that even a whisper can end in a bombshell.

Written by Charles Randolph (The Big Short, Love and Other Drugs) and directed by Jay Roach (The Campaign, Trumbo), this dramatic biopic is based on the true 2016 Fox News Scandal that marred the channel. 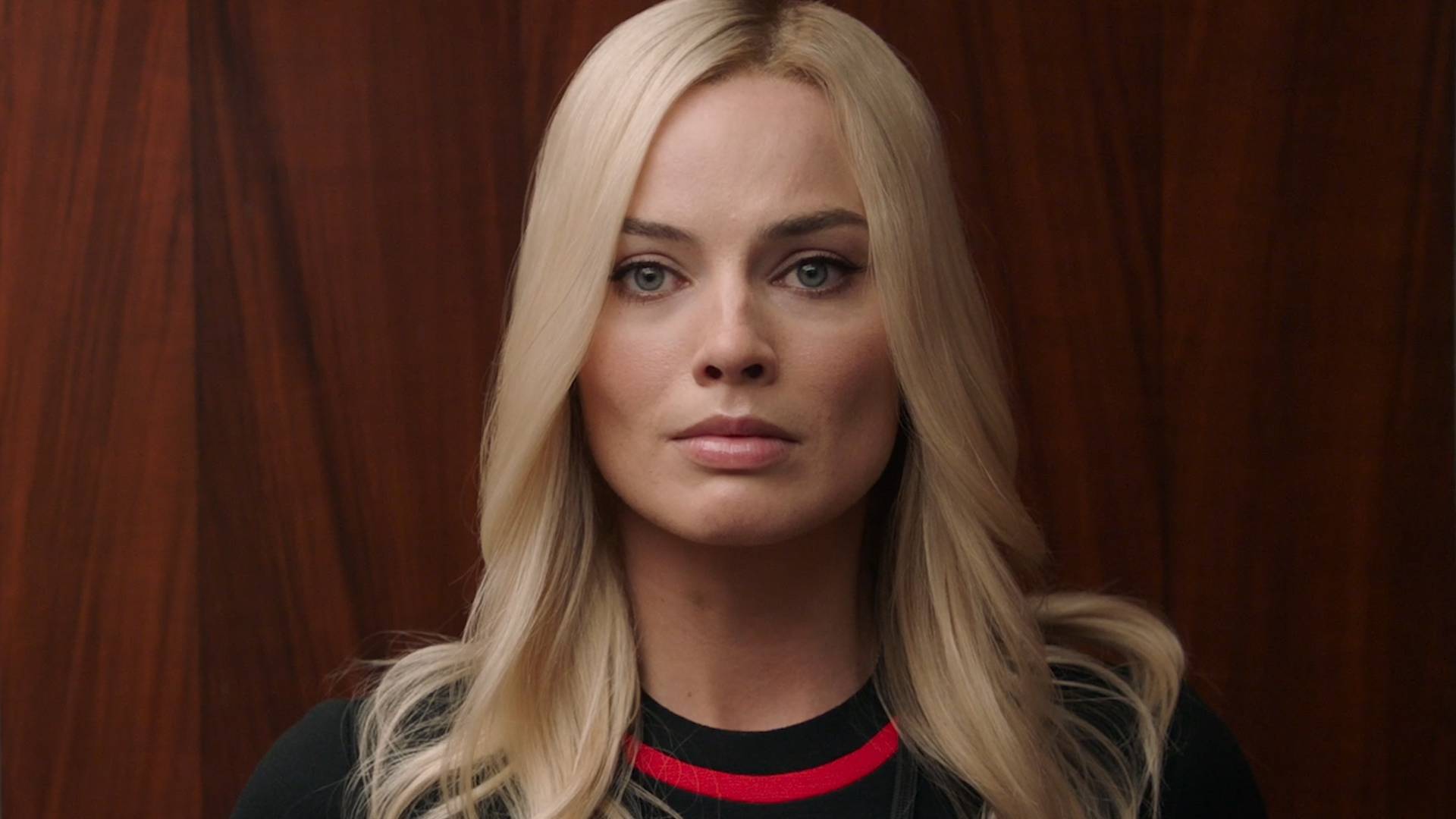