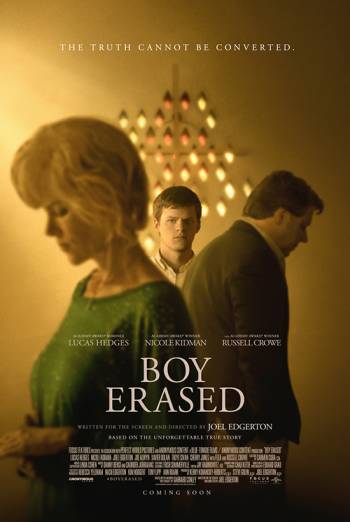 19-year-old Jared has a choice: attend a conversion therapy program to learn how to not be a homosexual, or be shunned by his parents and everyone else in his small town. Based on the famous memoir by Gerrard Conley, Boy Erased features a highly acclaimed cast, including Lucas Hedges, Nicole Kidman, Joel Edgerton, and Russell Crowe.

But you can’t run away from who you are forever.

When Jared’s parents find out he’s gay, they give him two options: he can attend conversion therapy that will ‘fix’ him, or they will disown him.

Rejected by his family, friends, and the community he grew up in, Jared agrees to attend The Refuge Program, which promises to teach young men how to reject the ‘demons’ within them.

“Jared, God will not love you the way that you are.”

As he struggles to adhere to the strict teachings of the program, Jared begins to question the very foundation of his upbringing. With each passing day, he drifts further from the morals he’s always trusted. In the end, he must decide how much of himself he is willing to sacrifice in order to win acceptance from his parents – but finding a way out seems impossible. 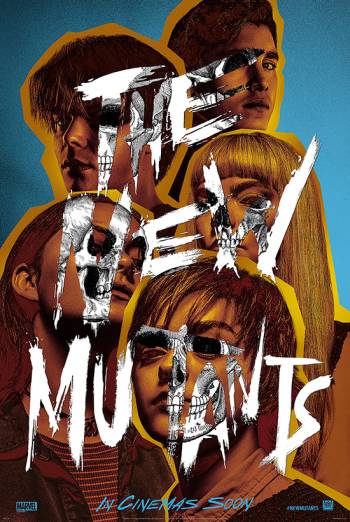