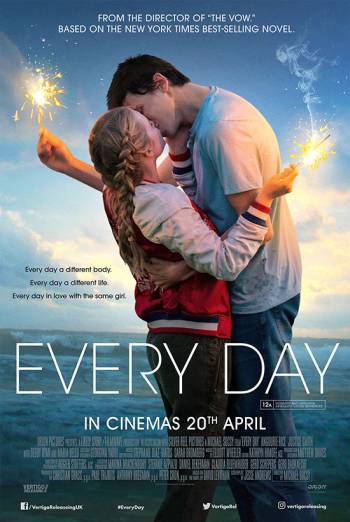 Falling in love can be an adventure, and 16-year-old Rhiannon embarks on a journey of self-discovery when she meets “A”, a spirit who wakes up in a different body every single day.

From the outside, Rhiannon (Angourie Rice) is a regular teenager – she goes to school, has a boyfriend, and occasionally argues with her parents. But underneath the surface there’s a lot more to her story. And someone – or something – sees just how special Rhiannon is.

After a series of unusual encounters with her peers, Rhiannon is randomly cornered by a girl at school who shares a strange and unworldly secret. She tells her that, rather than talking to her schoolmate, Rhiannon is actually speaking to a spirit, which calls itself “A”.

“A” wakes up in a different body every single day. The people it occupies are always the same age and live close to each other. It can never inhabit the same body twice, and it has no control over who it becomes.

At first Rhiannon doesn’t believe a word of it, but “A” gradually convinces her it’s the truth, and they begin to spend every day finding each other. “A” shows Rhiannon how important it is to understand what makes each person different, as well as what makes us all the same.

But (even though it’s the same soul on the inside), being in love with someone new each day begins to take a toll on Rhiannon and those around her. She and “A” must decide whether being together is worth stealing someone else’s life.

Based on the New York Times bestseller by David Levithan, this whimsical romance-fantasy is directed by Michael Sucsy (The Vow) and features Angourie Rice (Spider-Man Homecoming). Support comes from a talented young cast who take their turns as “A”, including Ian Alexander (The OA), Justice Smith (Paper Towns), and Lucas Jade Zumann (20th Century Women). 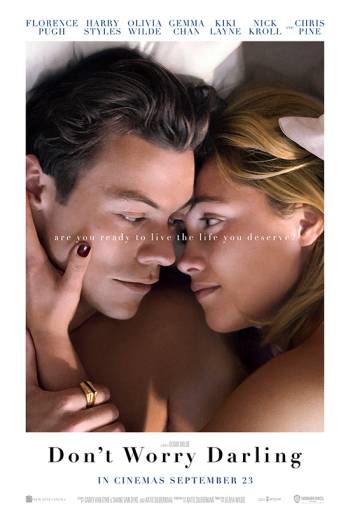 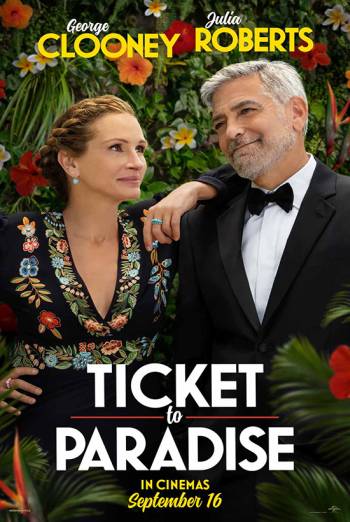 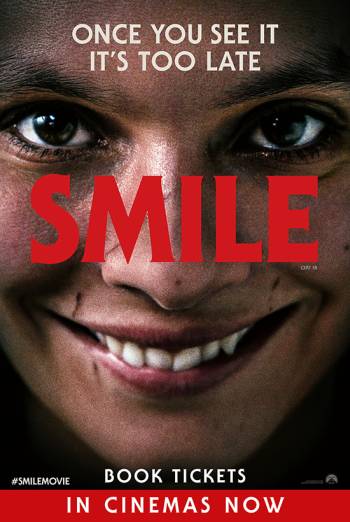 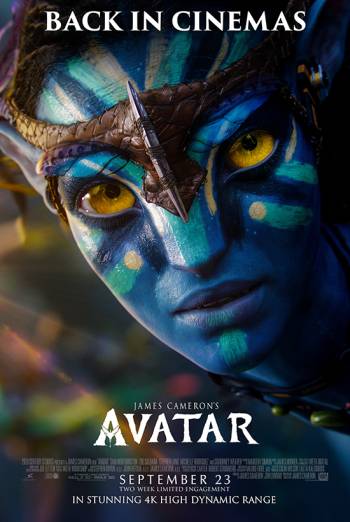