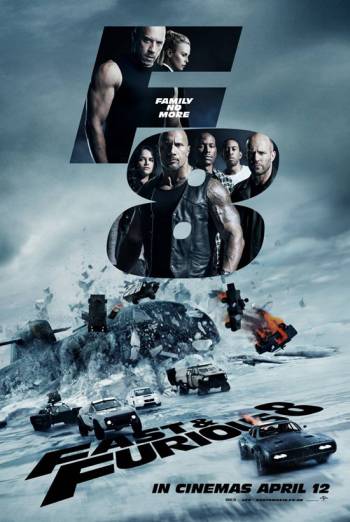 Former professional street racer Dominic Toretto and his crew are tearing up the roads once again, in New York and further afield in Cuba.

Following on from the events in Furious 7, the gang of professional street racers are taking to equally as exotic locations, rivalling the likes of Rio de Janeiro and Dubai from previous films in the franchise.

This time around, Dominic Toretto and his crew will be tearing up the streets of Cuba in Fast 8, although the film will also see the guys and gals nipping in between traffic in New York.

With a whole host of famous Fast and Furious faces returning to the roads, fans can expect to see the likes of Tyrese Gibson (2 Fast 2 Furious) as Roman Pearce, Lucas Black (The Fast and the Furious: Tokyo Drift) as Sean Boswell, and Dwayne Johnson (Fast Five) as DSS Agent Luke Hobbs.

Fast 8 marks the second ever film in the franchise not to star the late Paul Walker (The Fast and the Furious), however, he is still viewed as very much a part of the cast, with Vin Diesel commenting that “Paul Walker used to say that [an eighth film] was guaranteed (…) [Furious 7] was for Paul, [the eighth film] is from Paul.” 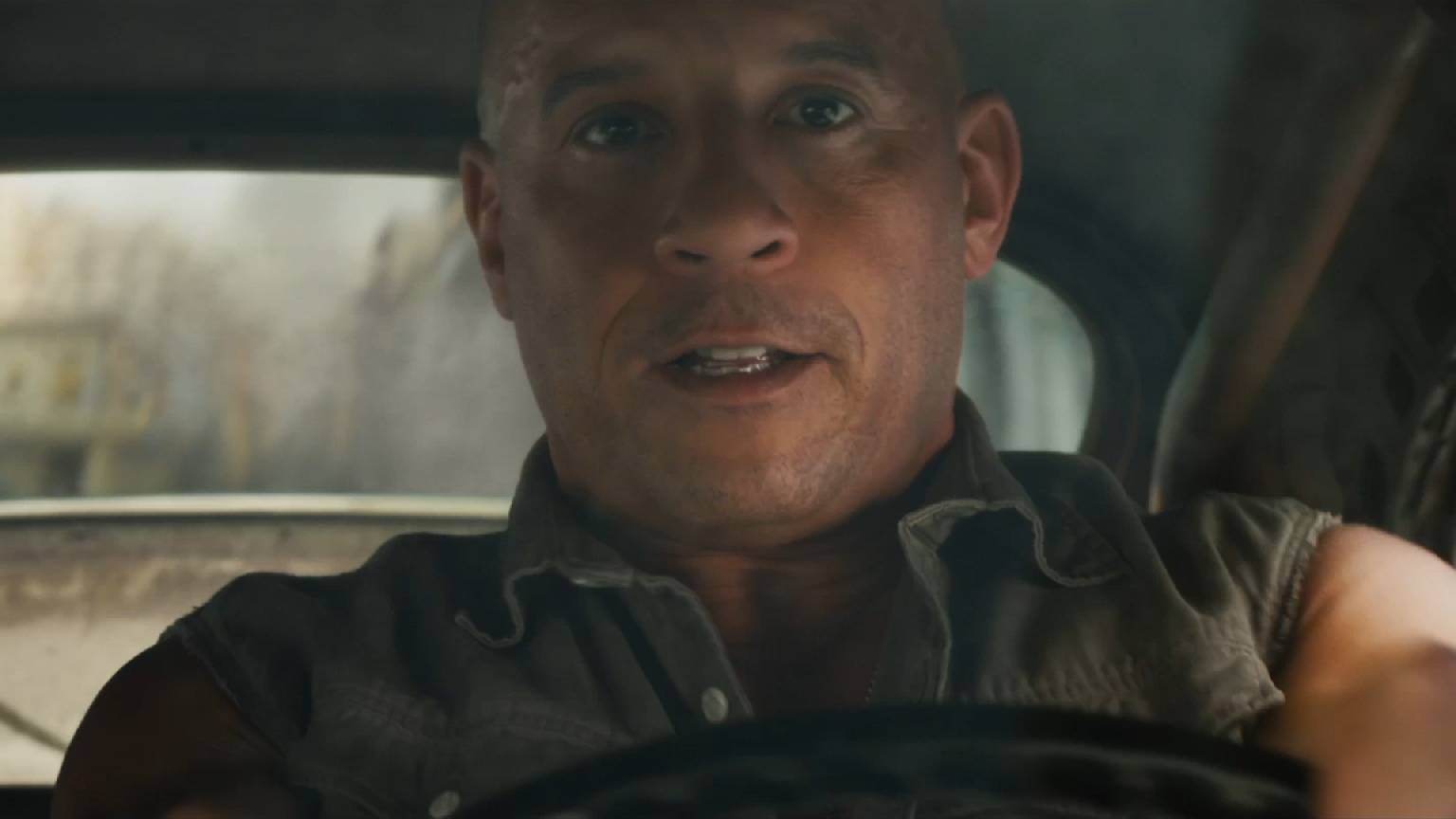 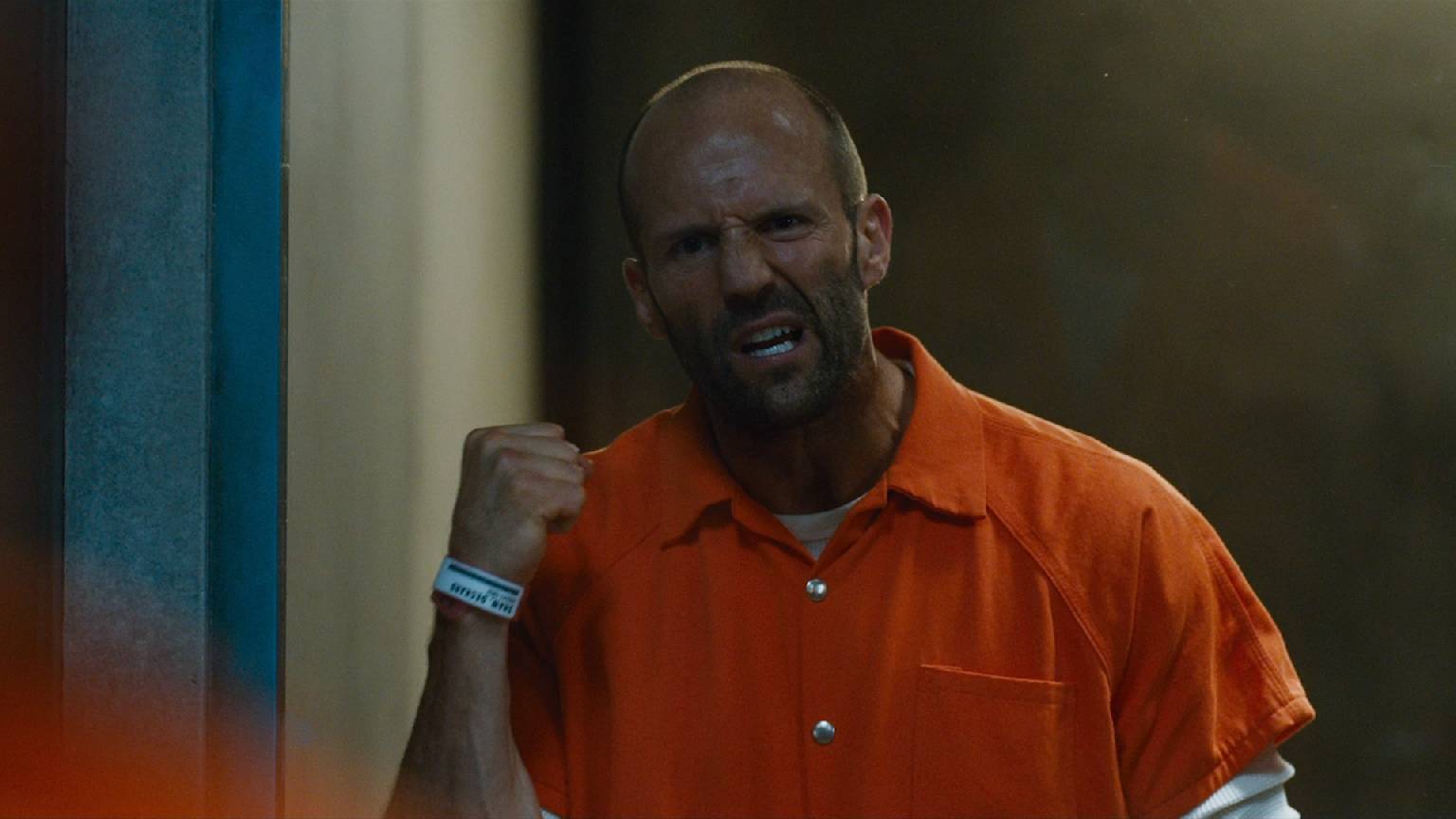 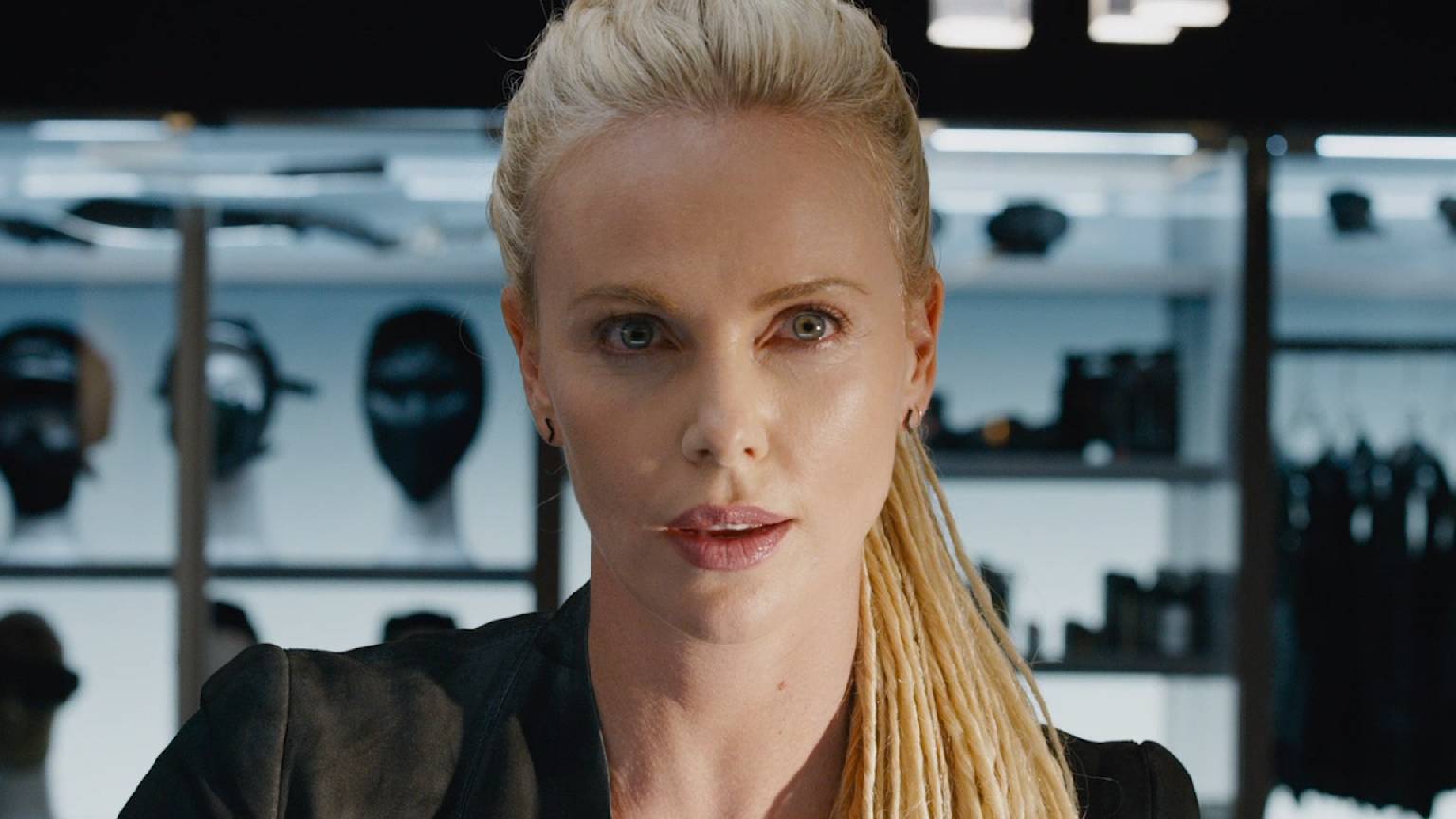 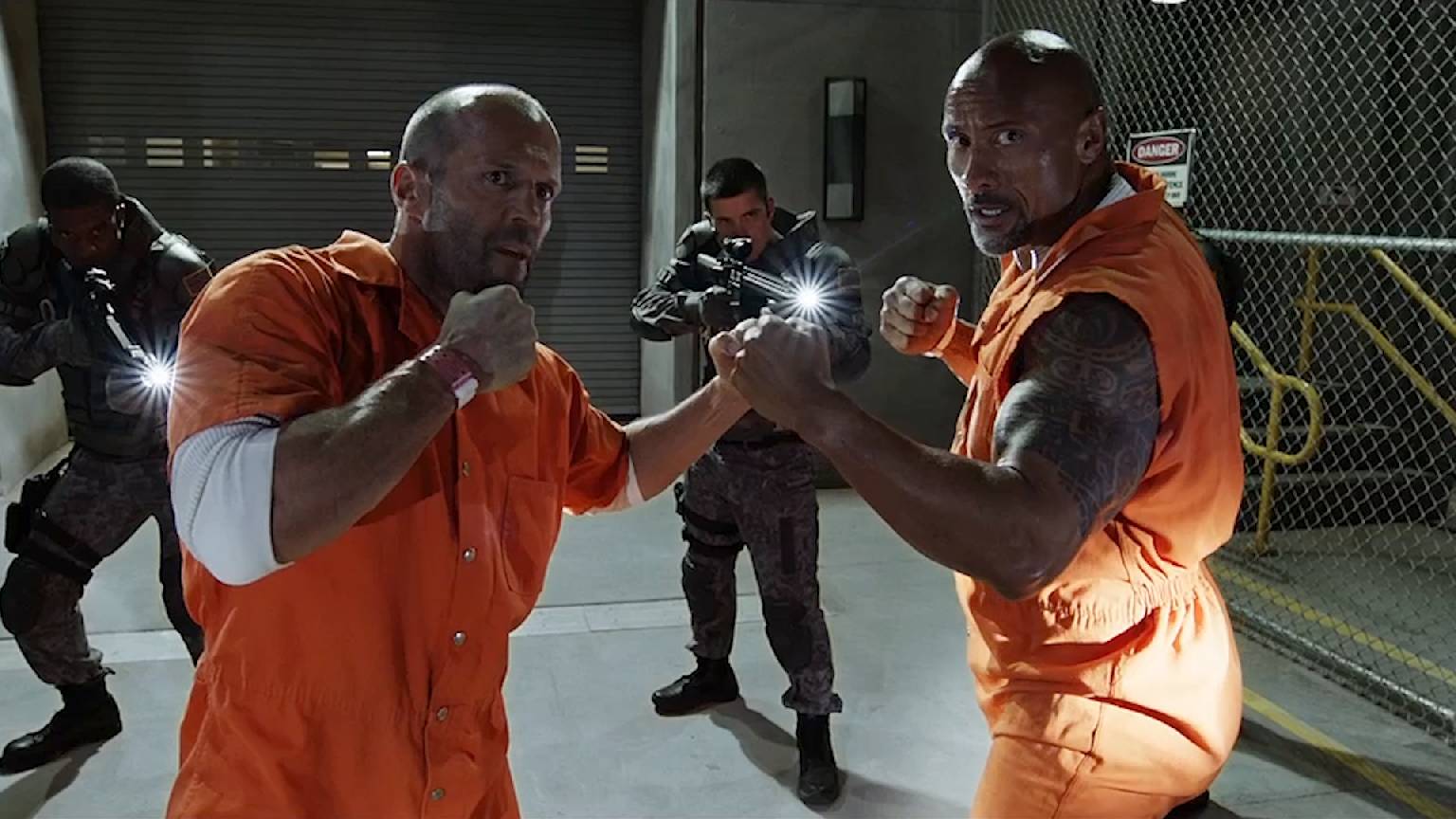 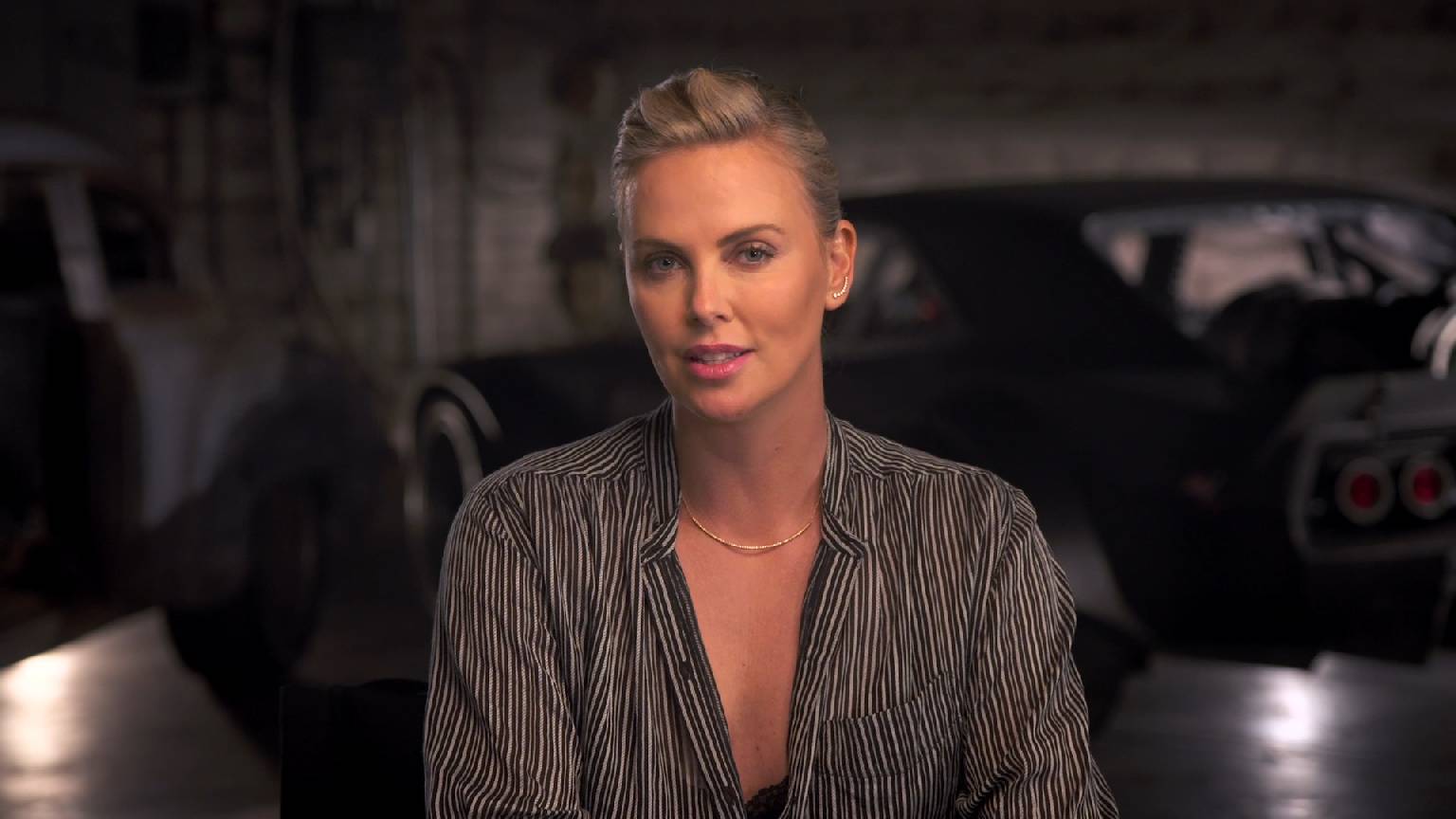 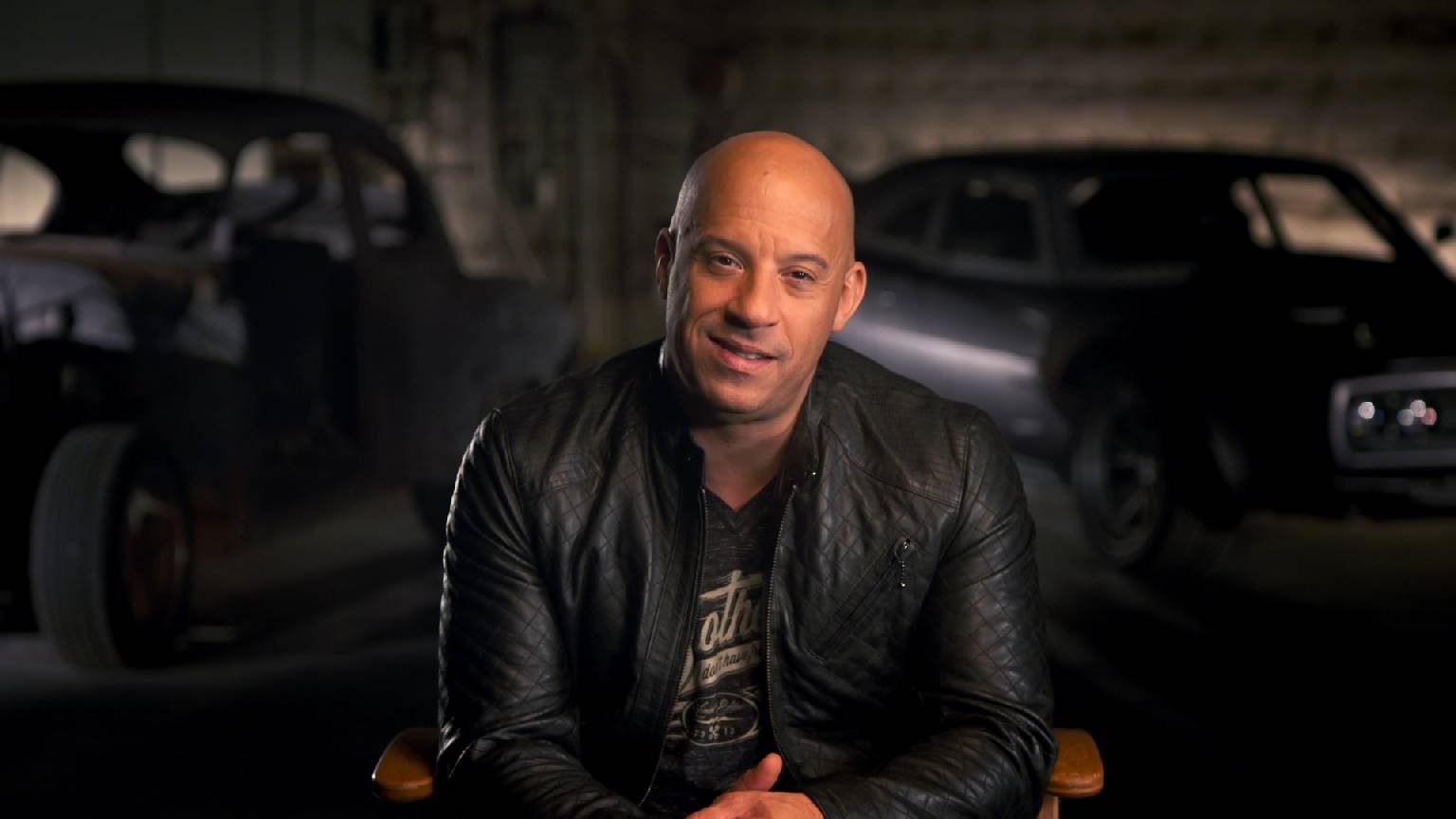 Featurette - The Fate Of The Franchise 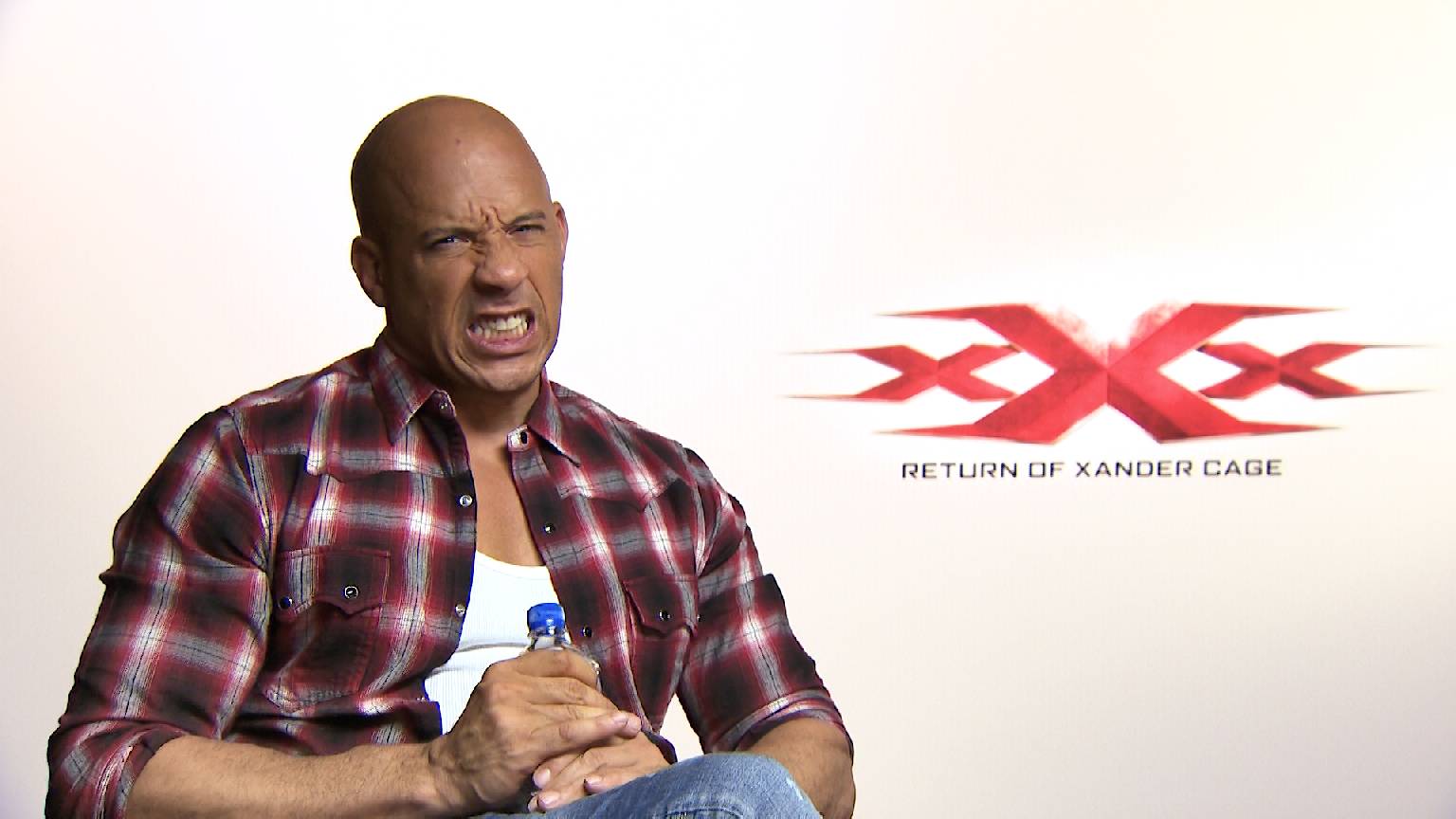