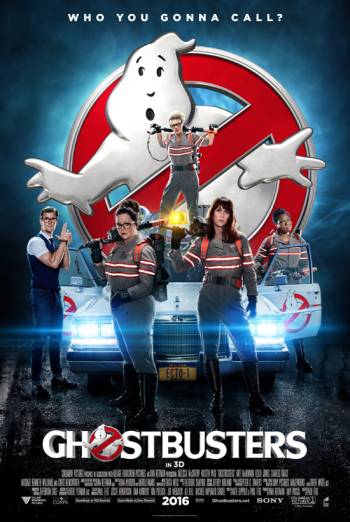 It’s 2016 and Manhattan is once again under threat from those paranormal pests. Who you gonna call this time?

Some ghosts are about to be busted by an all-new, all-female, cast of proton-pack-wearing heroes.

Erin Gilbert (Kristen Wiig) and Abby Yates (Melissa McCarthy) are two unassuming authors who pen a book stating that ghosts are indeed real and not a work of fiction. Five years later, this book is about to hit the literary headlines for all the wrong reasons.

After Gilbert scores her dream job at Columbia University, her book comes into light and she is laughed out of the institution.

But the tables turn when ghosts invade Manhattan, whereupon she reunites with her old co-author, Yates, as well as a nuclear engineer named Jillian Holtzmann (Kate McKinnon), and Patty Tolan (Leslie Jones), a subway worker.

As a reboot of the hit franchise that burst onto the silver screen all the way back in 1984, these four new paranormal pulverisers are about to don the trademark overalls.

Can these four next-generation Ghostbusters save Manhattan, and indeed the world, from an evil and mysterious demon known as Rowan?

Kate McKinnon (Angry Birds), Kristen Wiig (Zoolander 2), Leslie Jones (Masterminds), and Melissa McCarthy (Bridesmaids) star as the Ghostbusters themselves, while Chris Hemsworth (Avengers: Age of Ultron) takes up the role of their receptionist.

Paul Feig sits in the director’s chair for this one, having previously worked with two of the cast – Wiig and McCarthy – on Bridesmaids back in 2011. 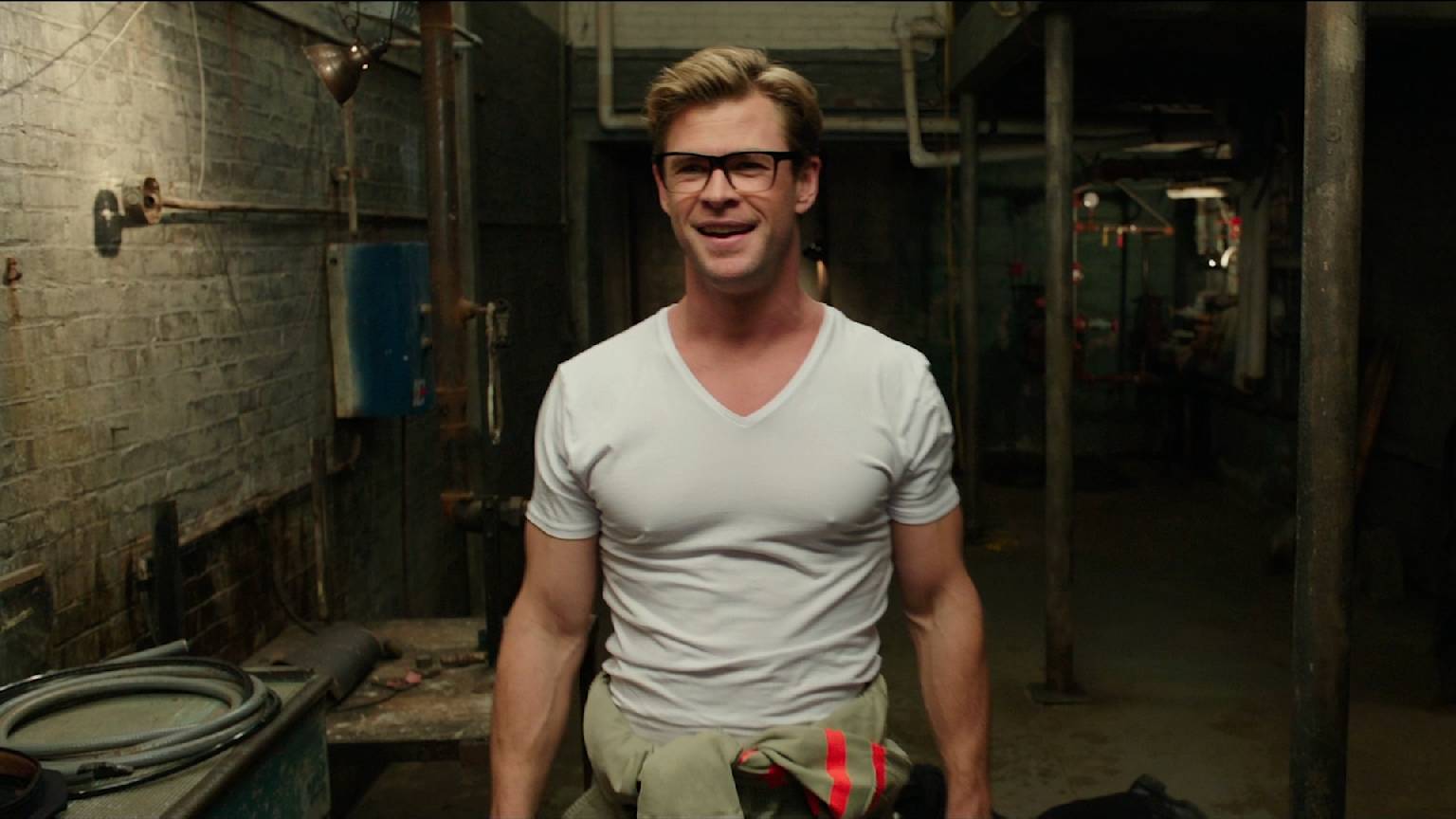 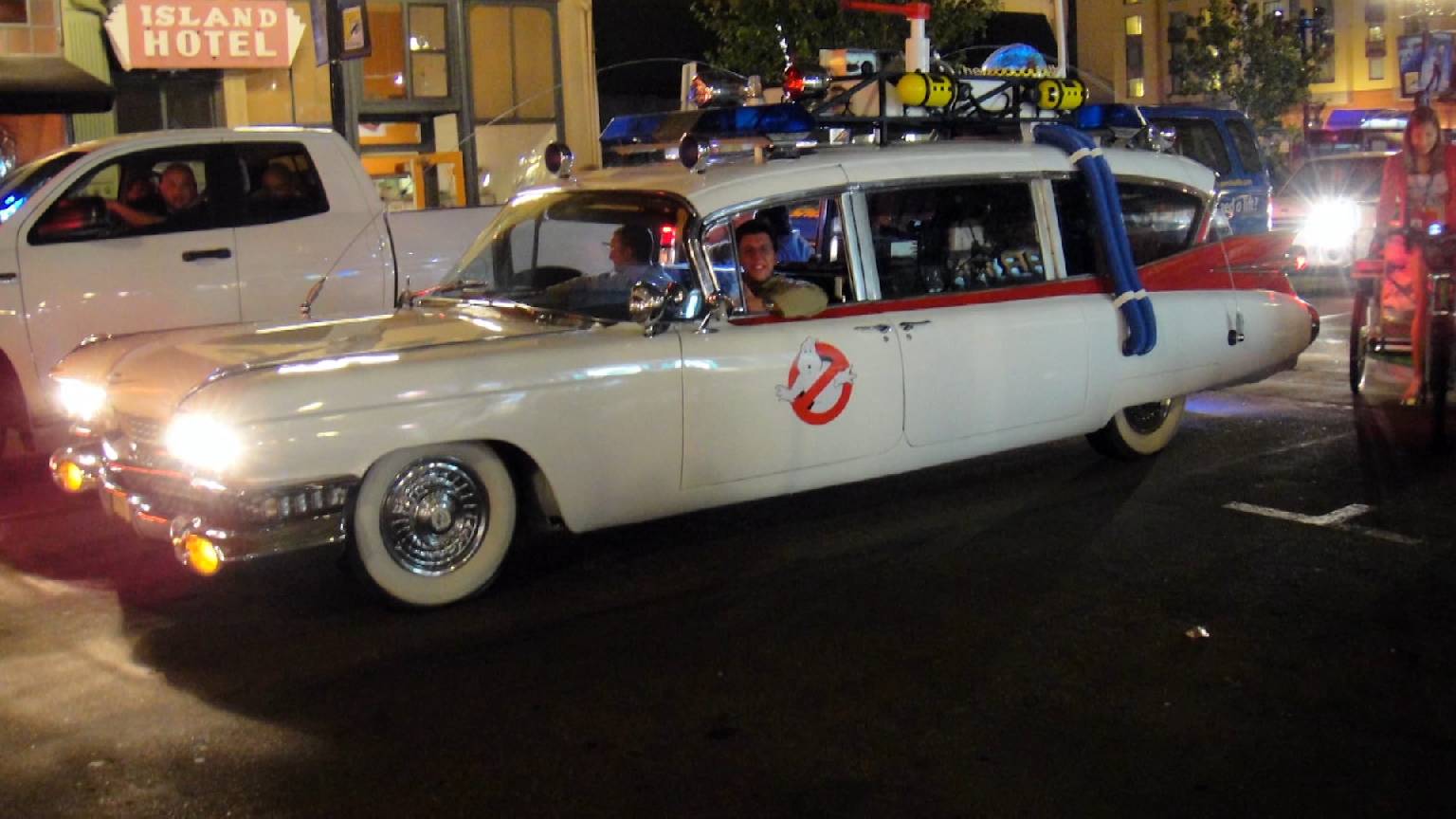 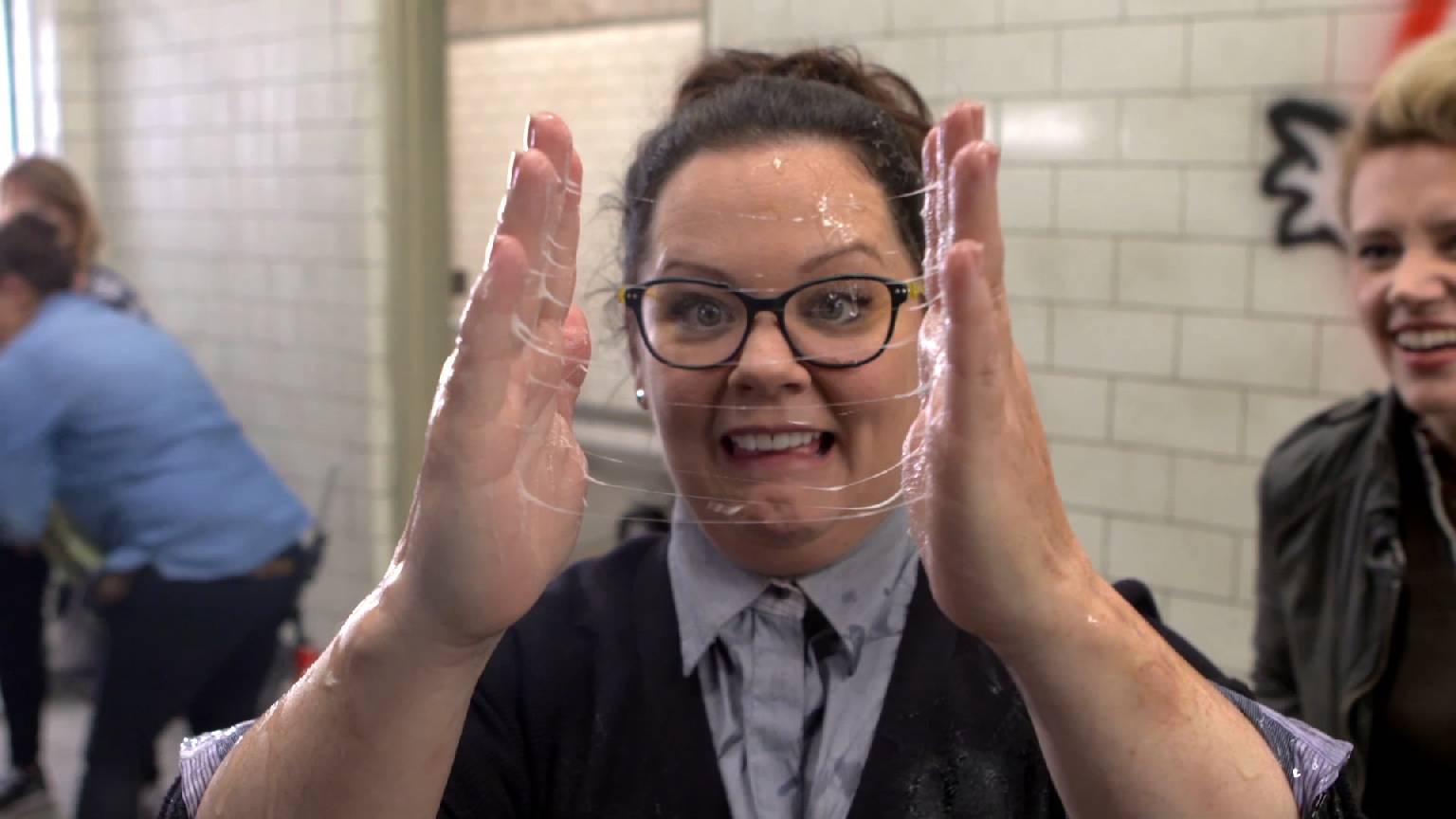 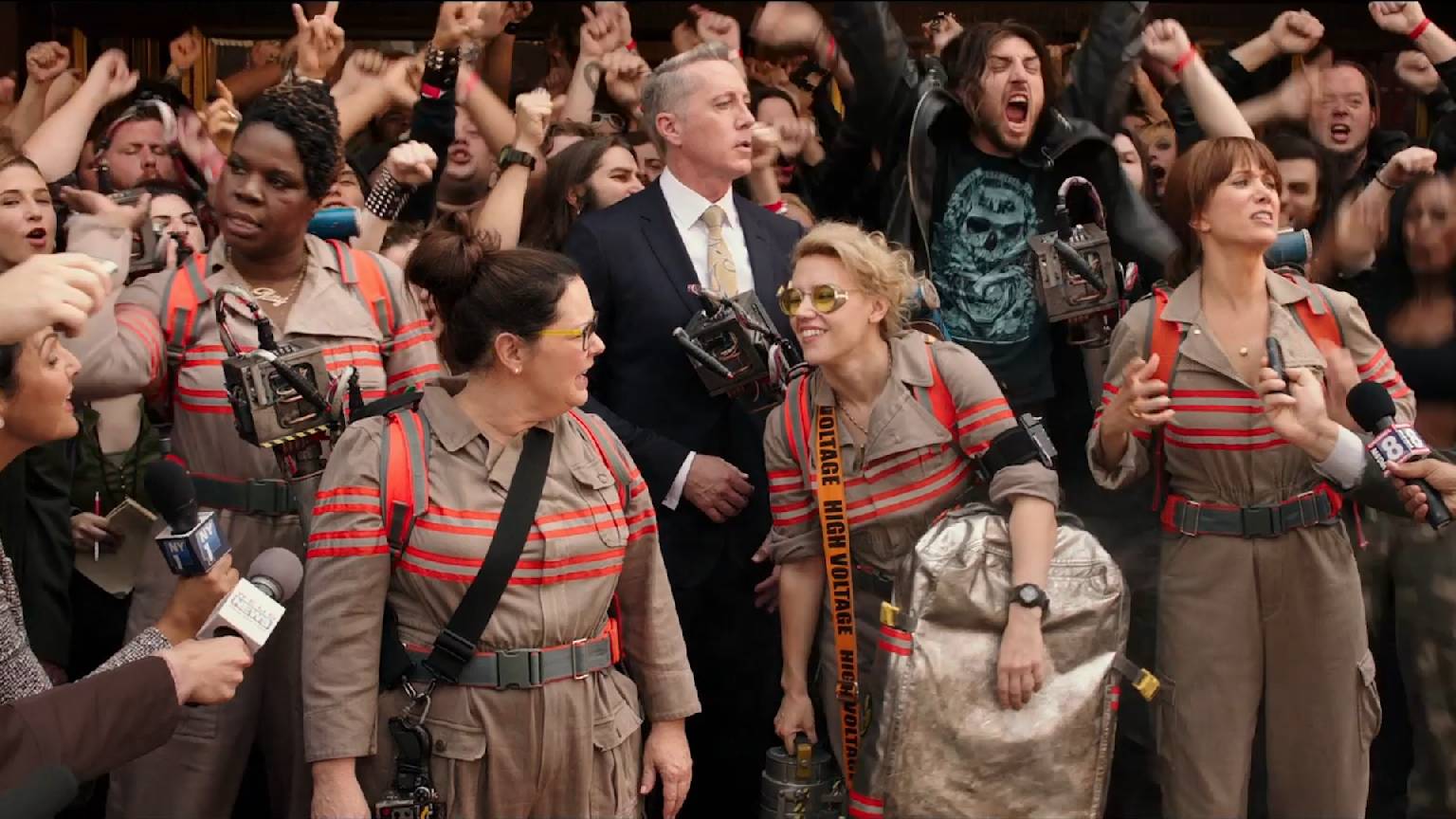