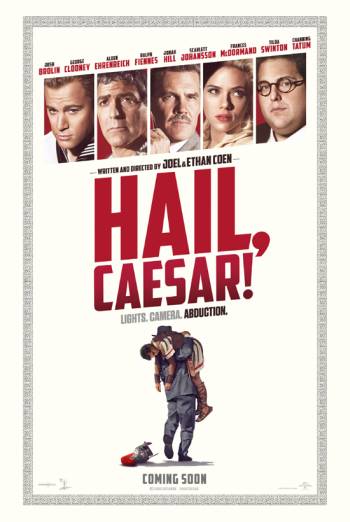 A Hollywood fixer has his work cut out for him when a mysterious gang kidnaps one of the industry’s biggest stars.

Eddie Mannix is hard at work, keeping the endless scandals and mistakes made by movie stars out of the press. Sadly for him, the cast members of new picture ‘Hail, Caesar!’ are a badly-behaved bunch.

Number one culprit is Hollywood legend Baird Whitlock, whose drinking is becoming a real problem. One morning, Baird is nowhere to be found, and it transpires that he has been kidnapped.

In a note left by an unknown group calling themselves ‘The Future’, a ransom of $100,000 is demanded and it’s up to Eddie to make up the cash.

Teaming up with some of the studio’s top men and women, Eddie must negotiate The Future as well as keeping this latest scandal away from the prying eyes of gossip columnist Hedda Hopper, who is convinced that there is something fishy going on.

Can Eddie get Baird back to the studio safely, or will ‘Hail, Caesar!’ lose its star for good?

This glamourous and hilarious Hollywood drama is the brainchild of Joel and Ethan Coen (No Country for Old Men), who have written, produced, and directed with their trademark blend of genres. 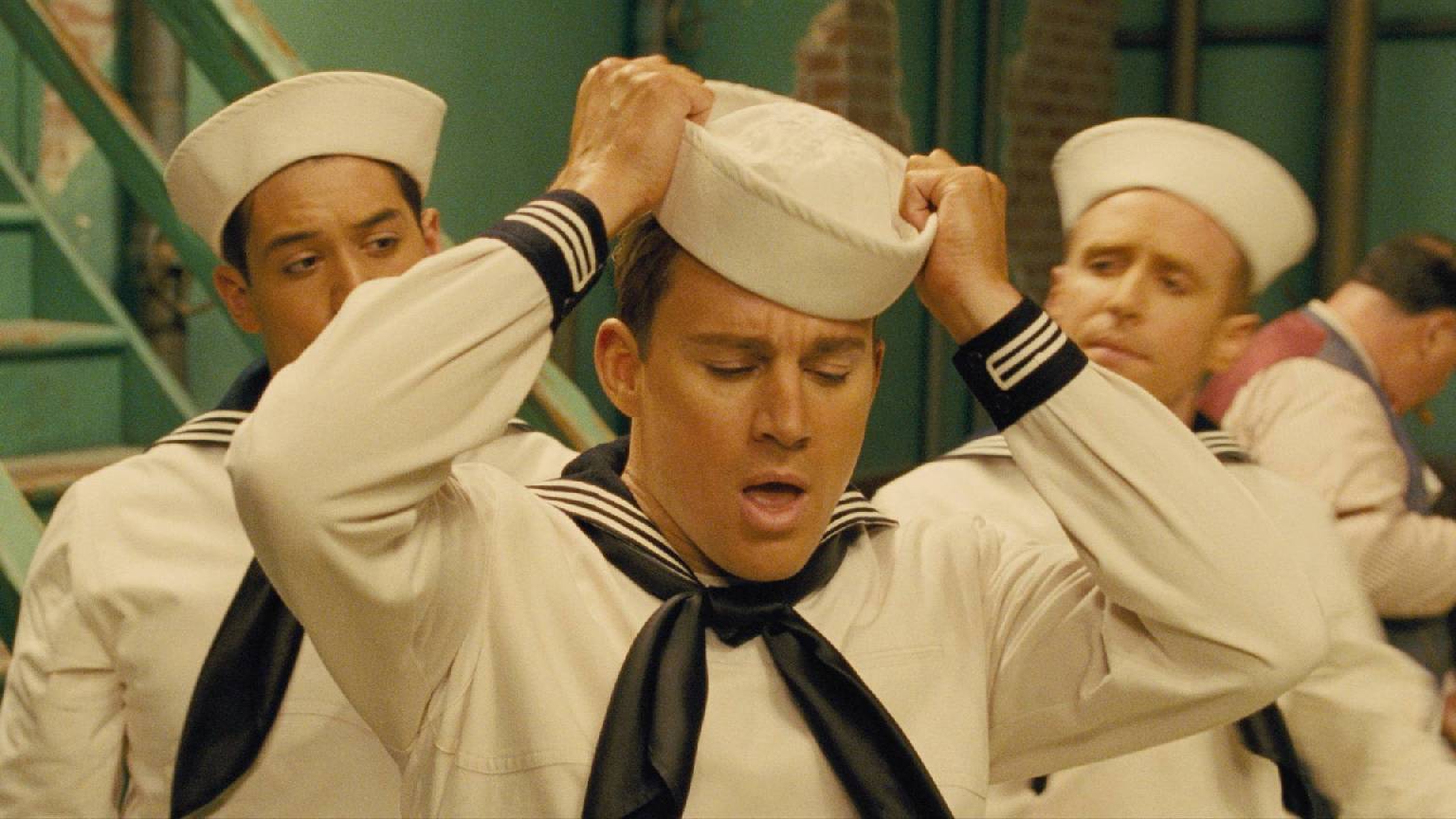 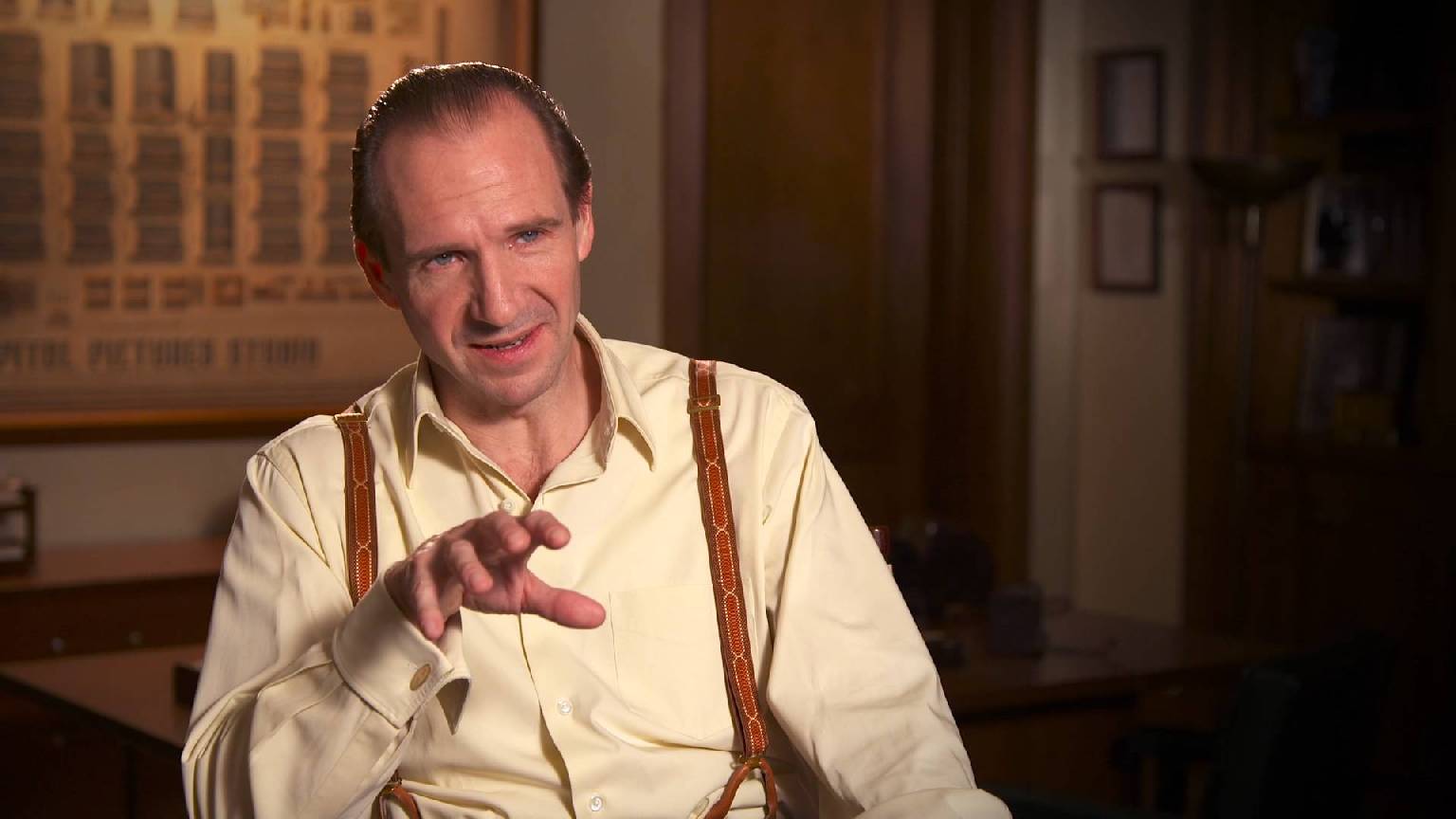 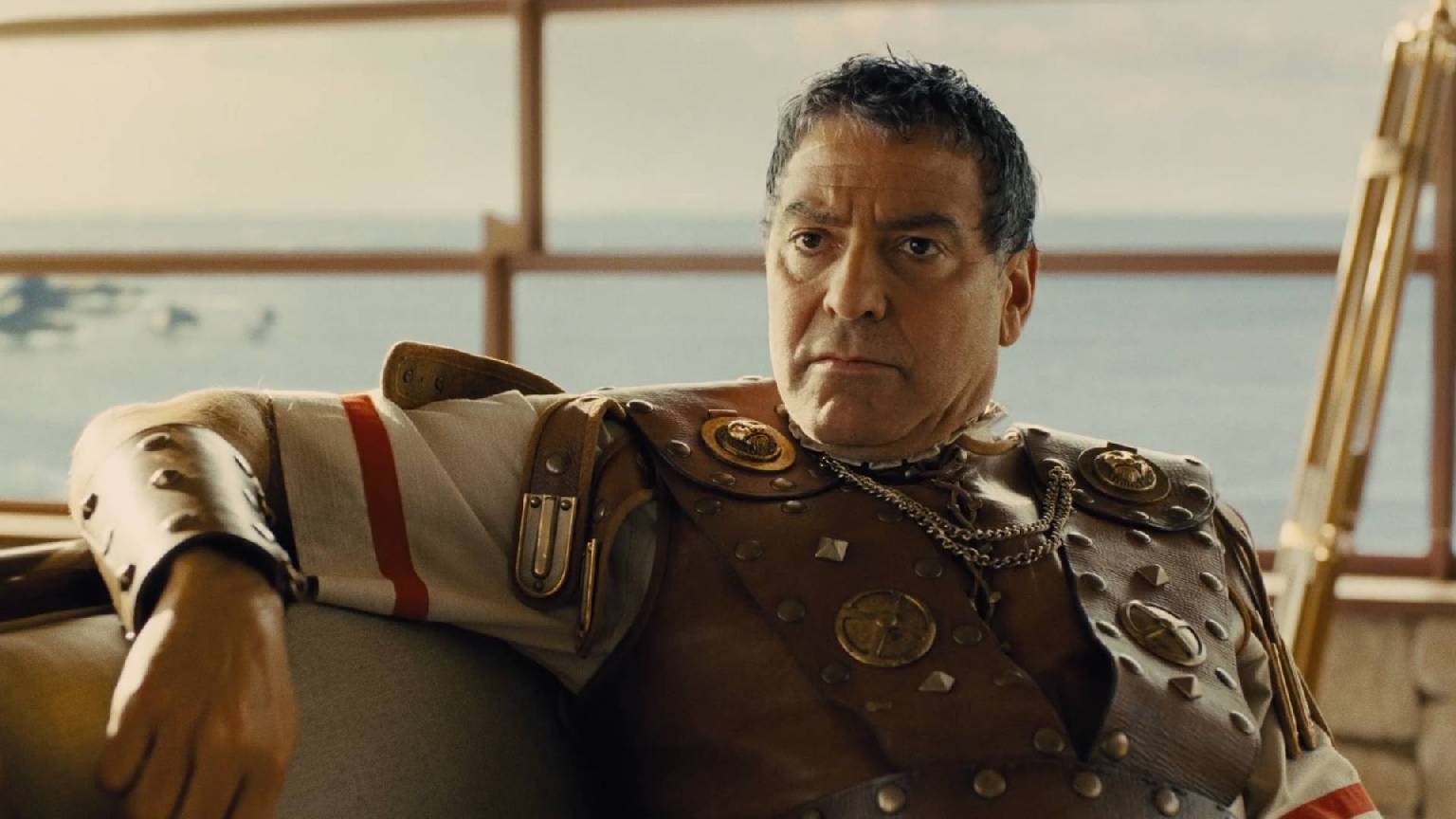 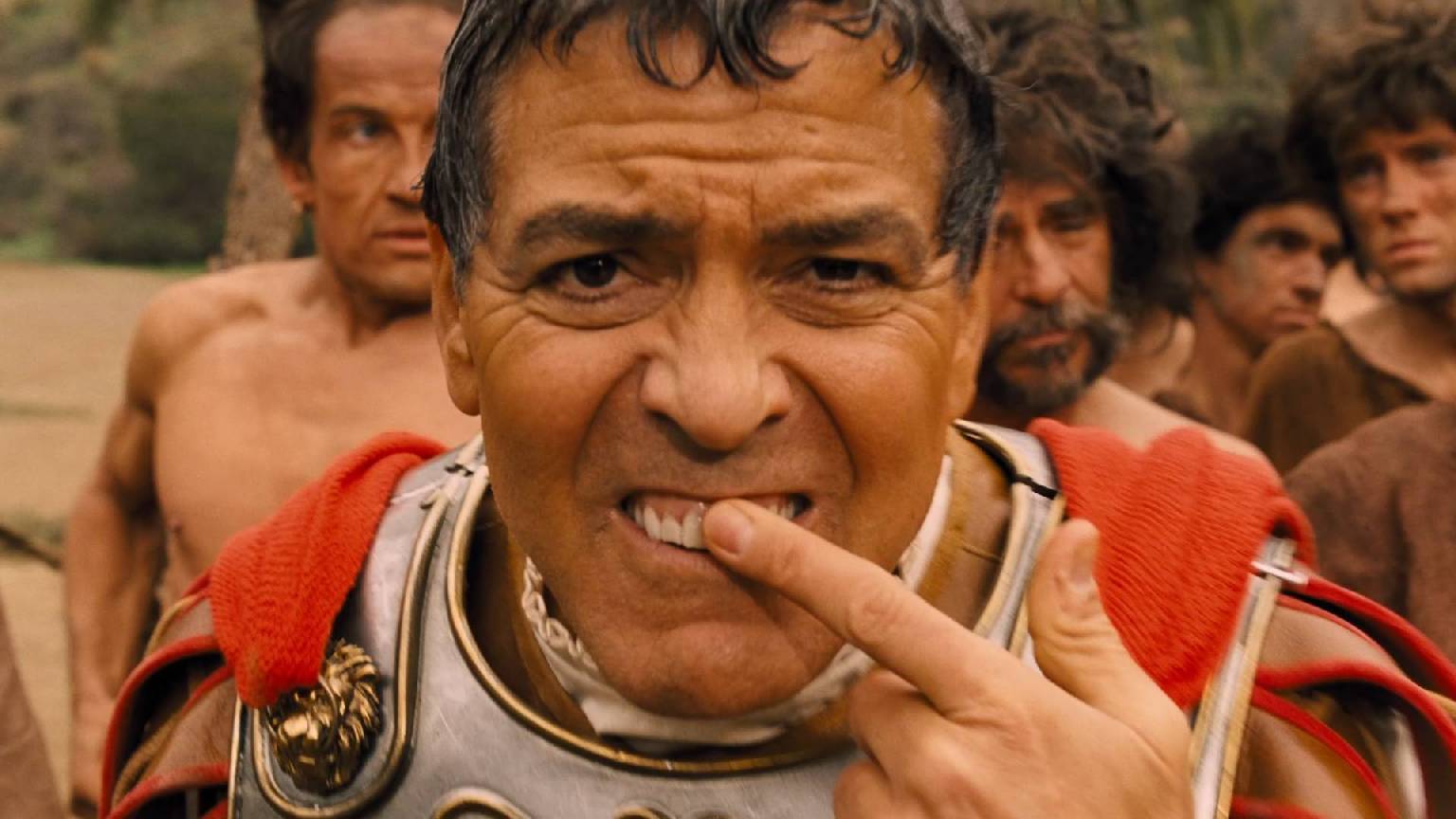 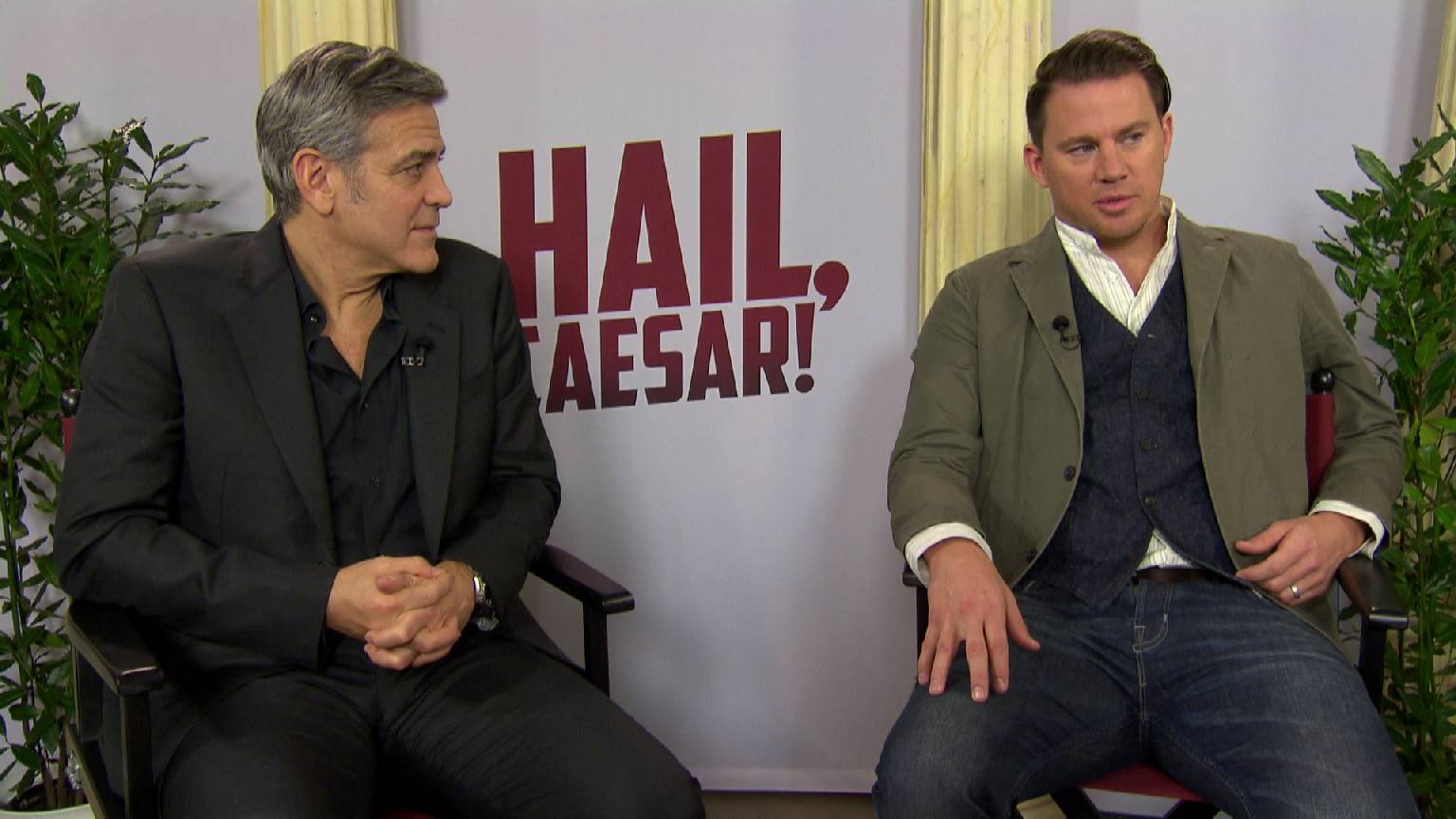