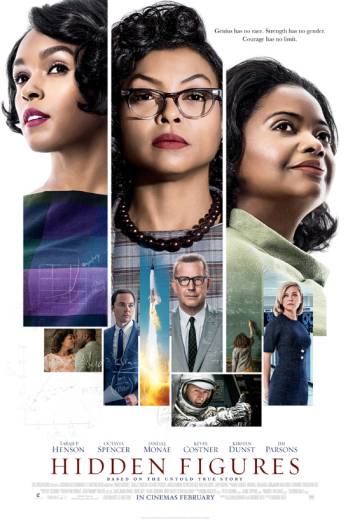 Segregation, racism, sexism: none of it stopped thee African-American women who helped NASA to win the 1960s Space Race.

Despite their genius, segregation forces the three to work in an outbuilding, at lower pay, often entirely forgotten about by those within the agency. It almost seems that their many talents will go completely unnoticed. Until one fateful day…

The team at NASA who are responsible for beating Russia in the Space Race just can’t quite nail the maths. The women are brought in to try their hand, but despite their newly acquired status and intelligence, they struggle against wave after wave of assumptions and attacks based on their gender and colour.

This incredible story finally reveals the hidden history of NASA, and the three women who deserved to be recognised as American heroes. The film stars Taraji P. Henson (Term Life, No Good Deed), Janelle Monáe (Moonlight) and Octavia Spencer (The Help, Allegiant), alongside Kevin Costner (Criminal) and Jim Parsons (The Big Bang Theory).

Hidden Figures is also produced by award-winning musician Pharrell Williams, who lead the soundtrack of the film.

What to watch this February 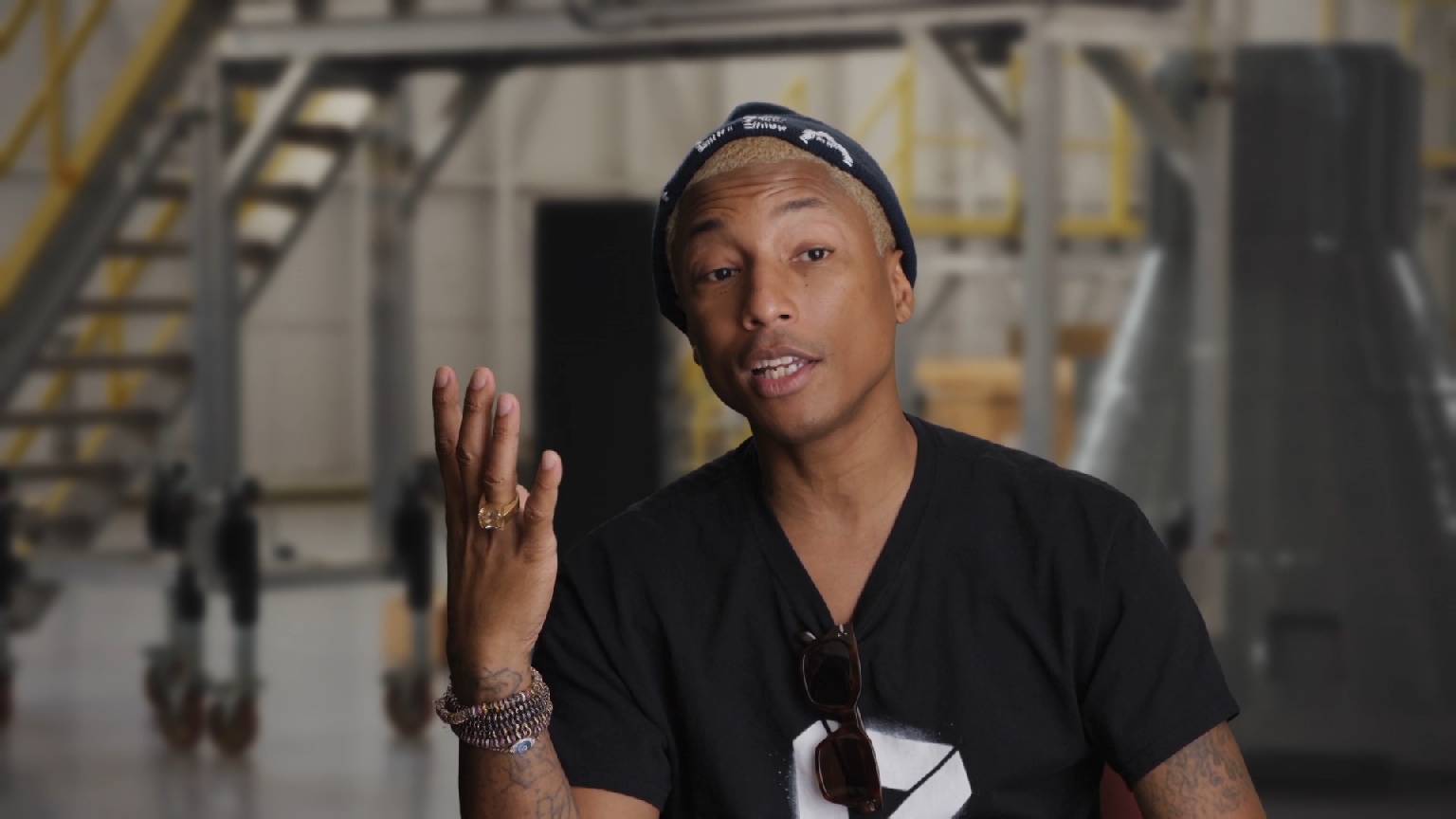 Featurette - Behind The Numbers 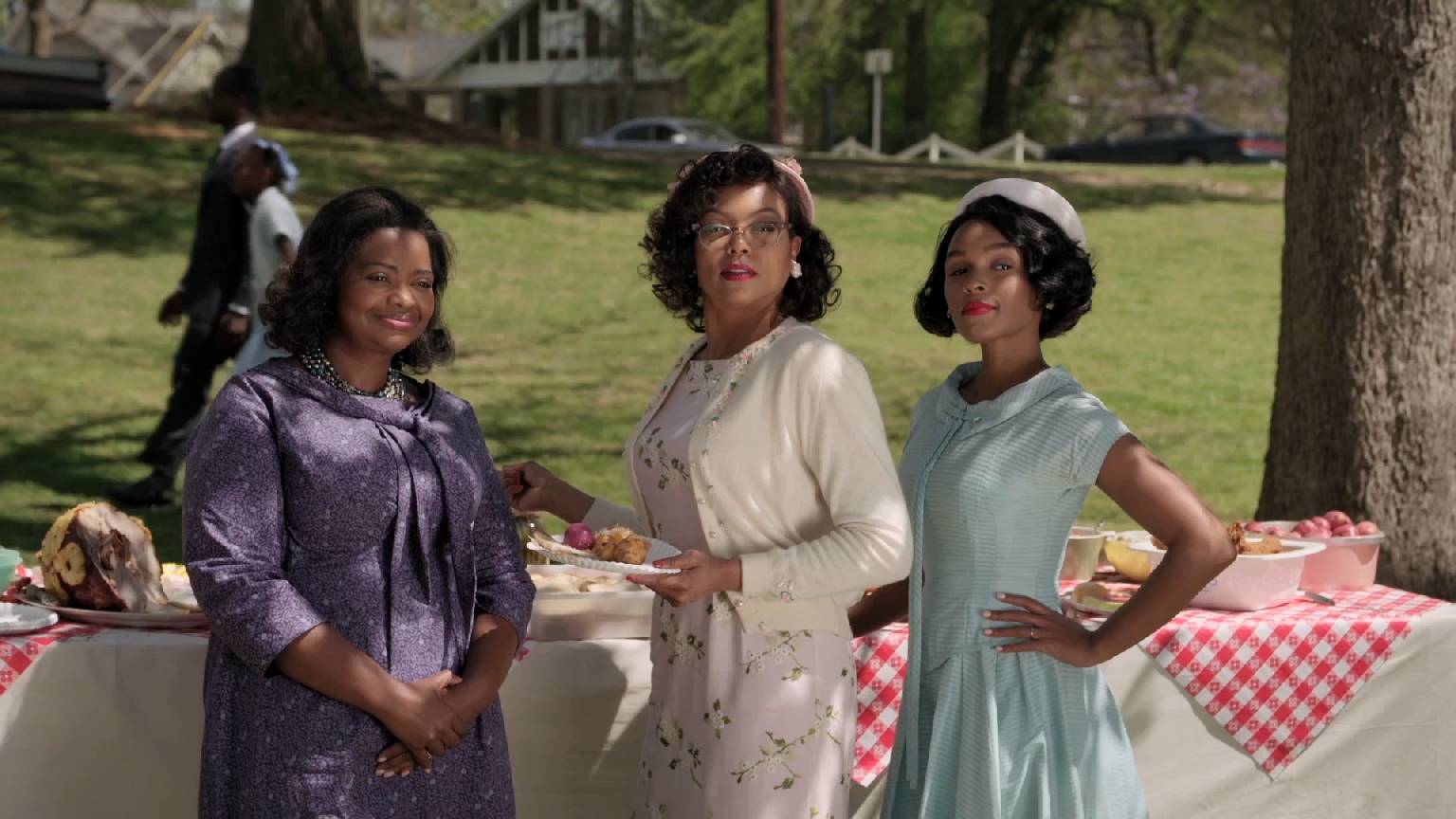