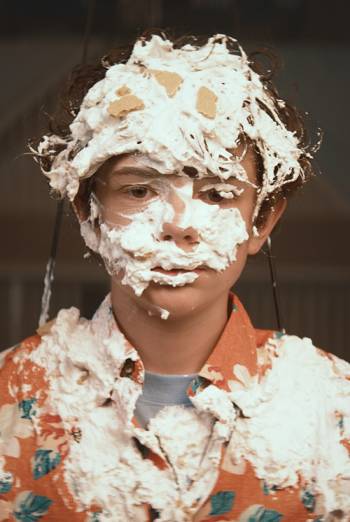 When Otis, a troubled movie star, gets into a drunken altercation, his rehab counsellor advises he delve deep into his stormy past to exorcise his demons. But as the alcoholic addresses his childhood memories, he must also face some difficult present-day realities. Written by Shia LaBeouf as a semi-autobiographical drama, he also stars alongside Lucas Hedges and Noah Jupe.

Thrust into the limelight and the fickle world of blockbuster acting when he was just a young boy, Otis Lort (Lucas Hedges) has struggled to stay grounded in his success. Starting out in the industry so young, he lost the innocence of childhood and his familial relationships were often strained.

In the years growing up, he’s had to suppress traumatic memories, particularly those of his father (Shia LeBeouf). Turning to drink to resolve his difficulties, things take a turn for the worse when the theatrical prodigy engages in a drunken confrontation with a police officer. Charged, he’s sentenced to attend a rehab centre, where he meets Dr Moreno (Laura San Giacoma).

Assessing Otis, the counsellor evidences the extent of his deep-rooted damage. Working alongside the troubled actor, she suggests he cast back a decade to his childhood, trying to remember each toxic detail. Reflecting on the actions of his 12-year-old self (Noah Jupe), Otis attempts to find closure with his demons and make peace with his difficult past.

Written by Shia LaBeouf (The Peanut Butter Falcon, Borg vs McEnroe, Transformers: Dark of the Moon) as a reflective piece during his own rehab, Honey Boy is based on the true events of his childhood and adolescence. BAFTA winner LaBeouf also stars in this dramatic story alongside Academy Award nominee Lucas Hedges (Mid90s, Boy Erased, Three Billboards Outside Ebbing, Missouri) and Noah Jupe (Le Mans ’66, A Quiet Place, Wonder). 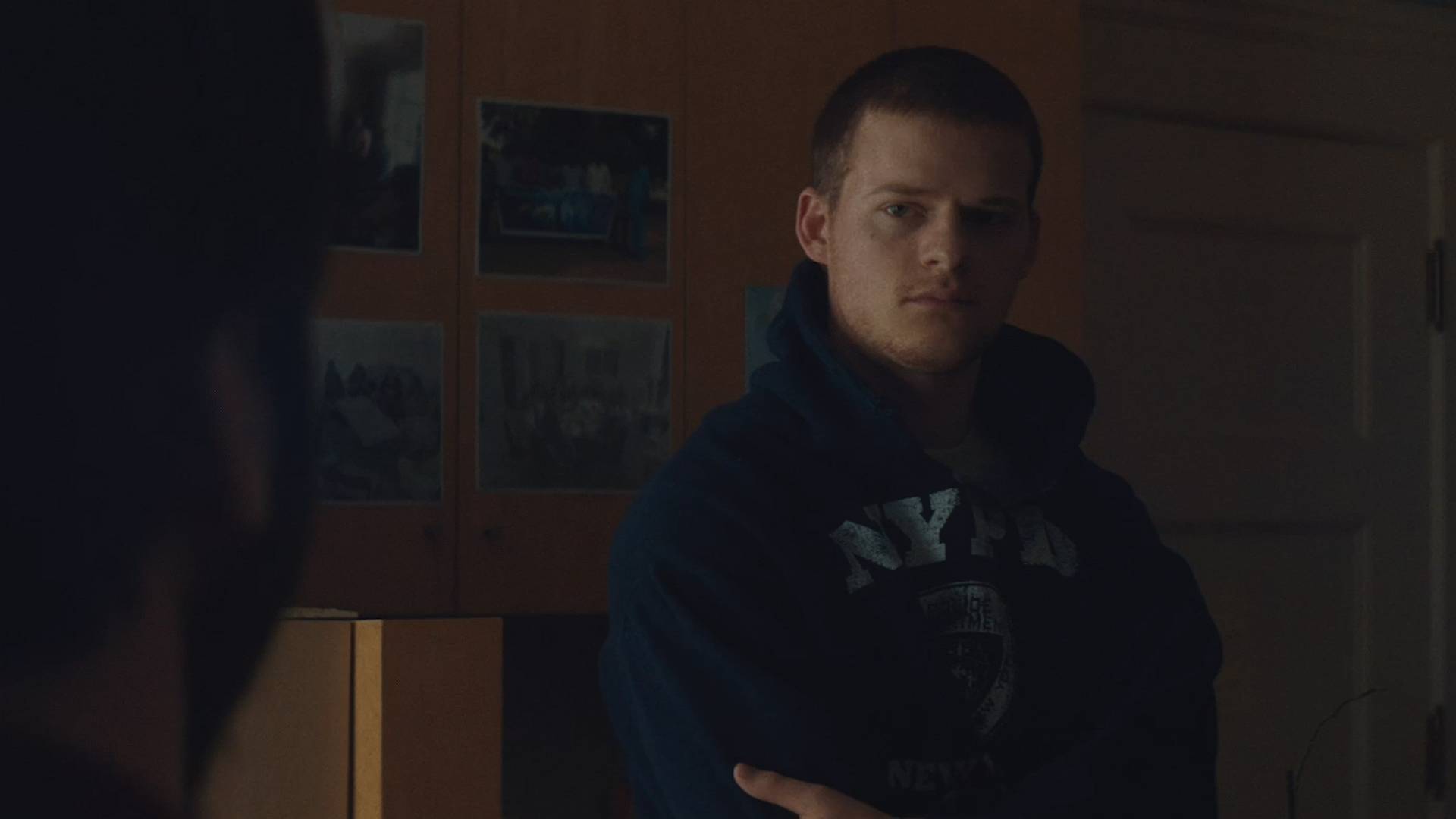 Clip - Are You Acting Right Now? 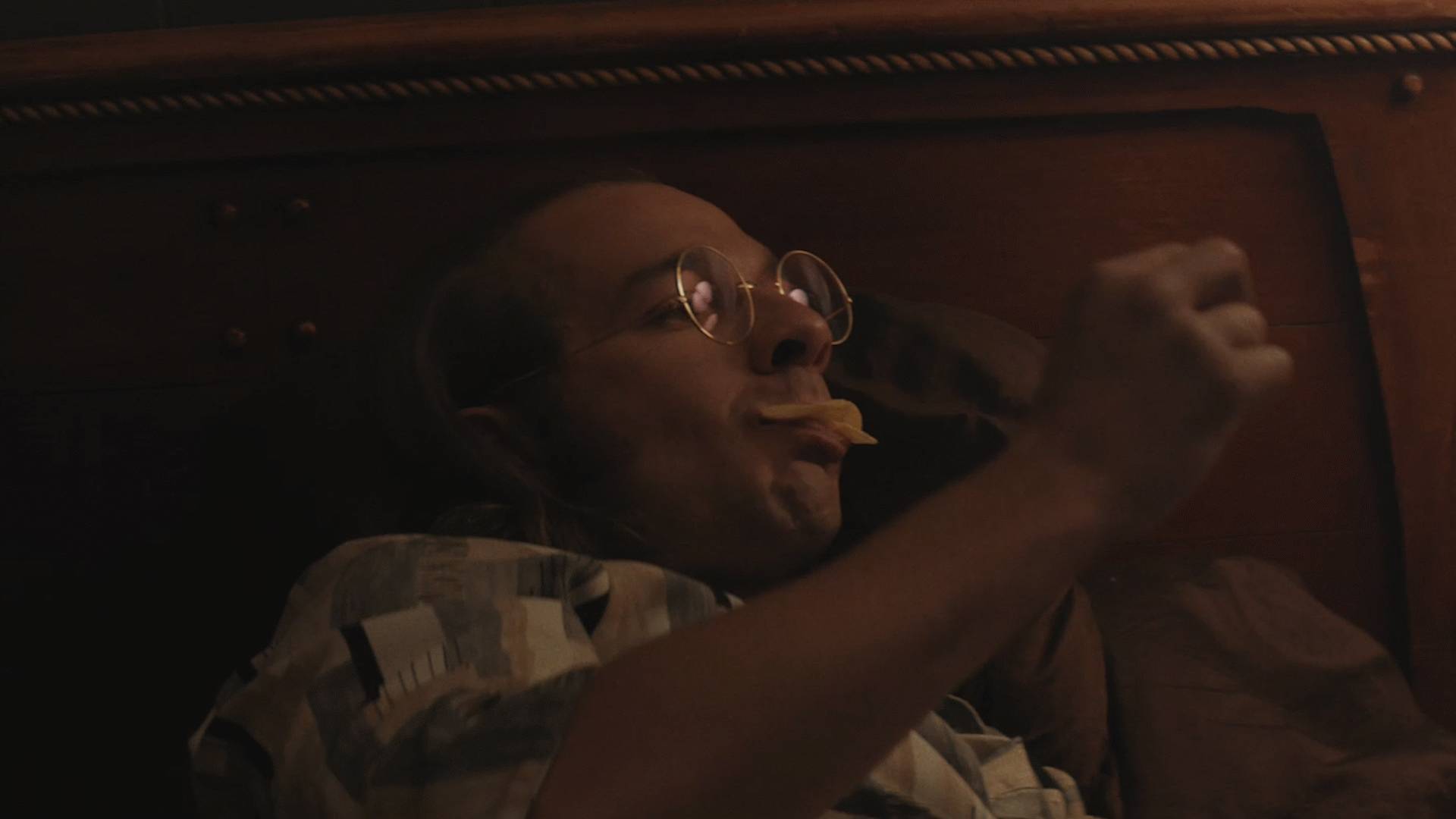 Clip - Because Of Your Record