Renee Barrett has never felt like one of the pretty girls, but her entire outlook changes when she accidentally gets knocked unconscious and wakes up believing she’s beautiful – and unstoppable.

Renne Bennett (Amy Schumer) is intelligent, funny, and capable – but she’d never class herself as ‘beautiful’. Her own worst enemy, she feels insecure about everything from her weight to her hairstyle and is envious of the seemingly perfect women that surround her.

That is, until a sharp crack on the head transforms her from ‘pumpkin’ into ‘princess’.

In an attempt to achieve the physique she’s been dreaming of, Renee decides to attend a trendy exercise class. But instead of sweating it out like a celebrity, she falls and hits her head. Hard.

The initial embarrassment soon turns to disbelief when she looks in the mirror and locks eyes with the most attractive woman she’s ever seen – the catch? She’s staring at herself.

Despite the fact that she hasn’t changed at all externally, Renee suddenly believes she’s transformed into a total supermodel. And she feels unstoppable.

With an overwhelming sense of confidence, she struts into the world as a new person, approaching her job, her friends, and her love life with a fresh sense of sass.

But what happens when the spell wears off?

Written and directed by Abby Kohn and Marc Silverstein, the team behind the screenplays for rom-com classics like Never Been Kissed and He’s Just Not That Into You, I Feel Pretty features a standout female cast. Amy Schumer (Snatched, Trainwreck) stars alongside Michelle Williams (The Greatest Showman), Emily Ratajkowski (We Are Your Friends, Gone Girl), and Naomi Campbell (Empire). 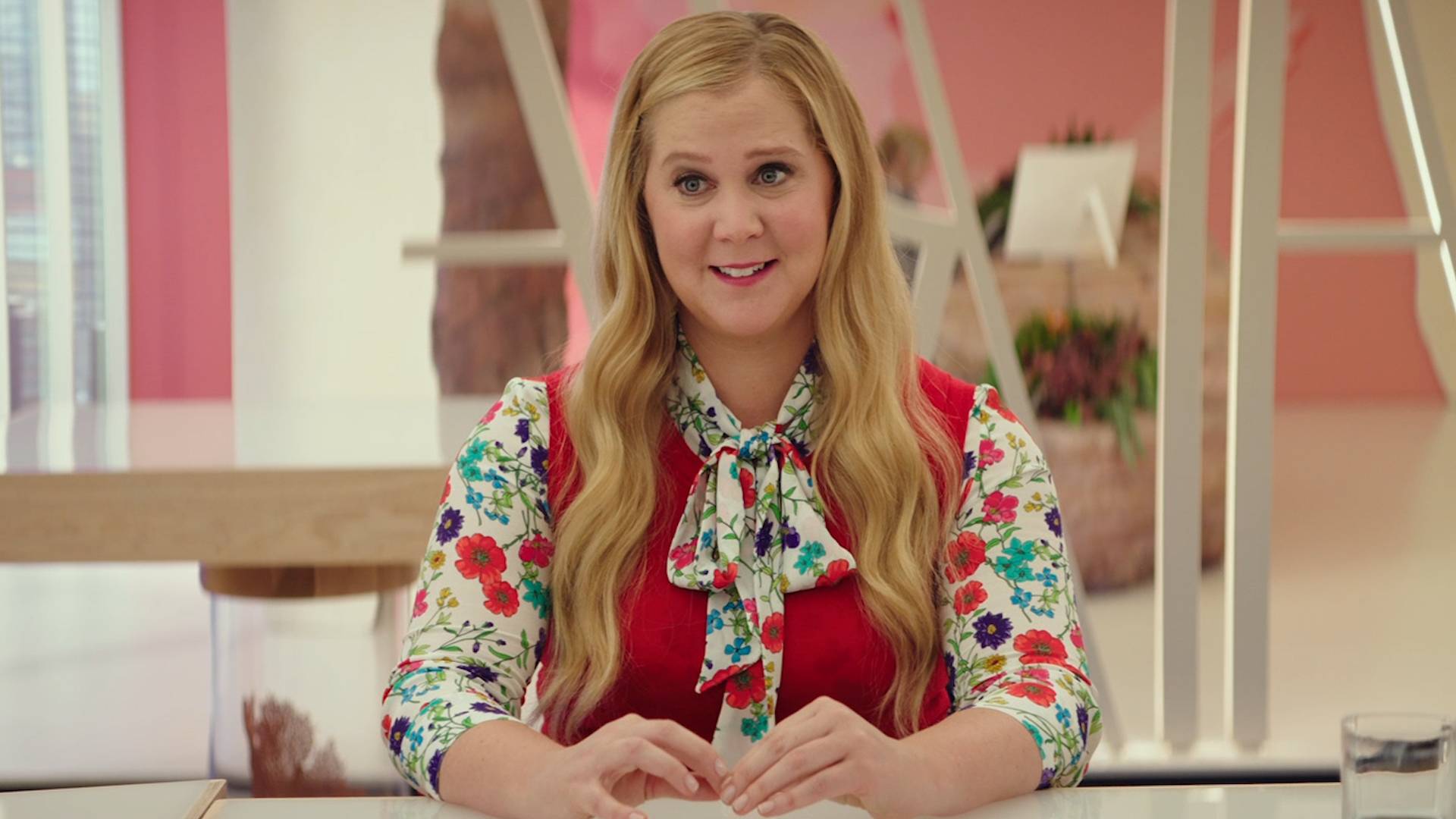 Clip - Not The Obvious Choice