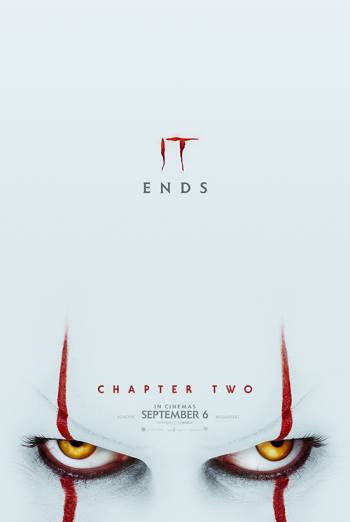 It’s been 27 years since the Losers’ Club rid itself of Pennywise. All the members have now moved on, but when a devastating phone call brings them back to Derry, they slowly realise that some horrors never go away… Jessica Chastain, Bill Hader, James McAvoy, and Bill Skarsgard star in this terrifying horror based on the work of Stephen King.

After the terrifying events of 1989 where the Losers’ Club came up against the traumatising Pennywise (Bill Skarsgard), all the members besides Mike (Isaiah Mustafa) have left Derry and gone their separate ways, making a pact to reunite should trouble return. But the further away you venture from the haunted town, the hazier your memories get.

Determined to destroy the terrible wickedness once and for all, the Losers must each confront their own childhood trauma and battle their deepest fears. But for almost three decades, the cruel clown has been plotting his revenge, growing deadlier as the years pass by.

Pennywise is back, and this time he’s stronger and crueller than even before…

News: Not being into horror in 2019 is truly shocking 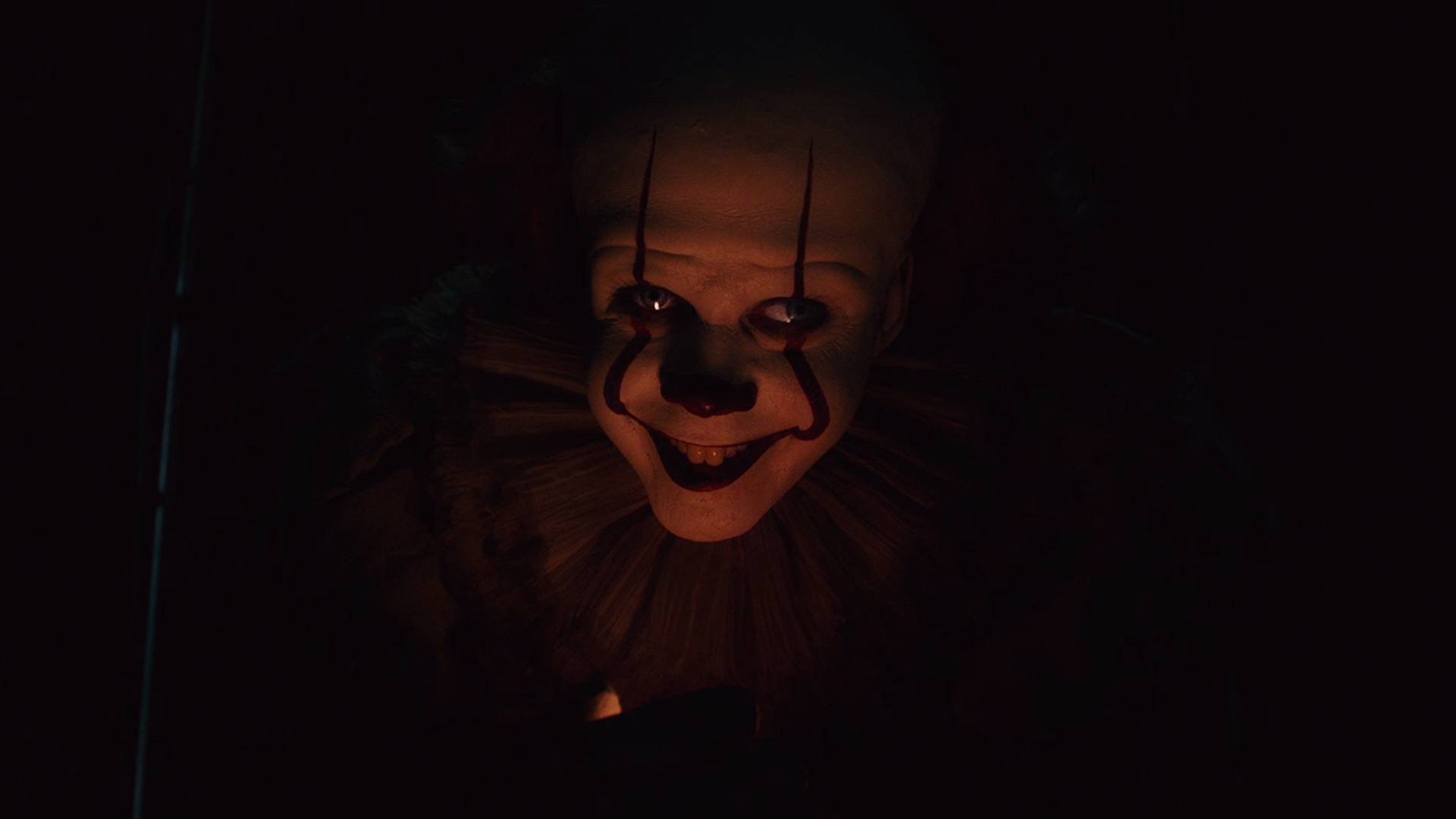