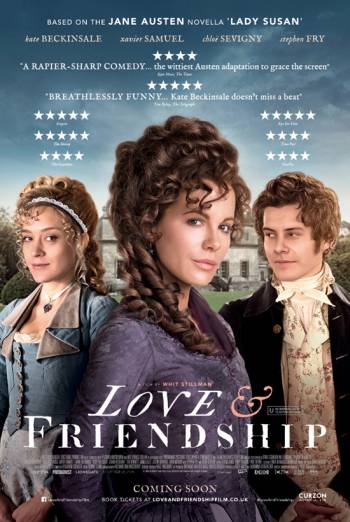 Seeking refuge from a minor scandal, Lady Susan takes her daughter to the family estate – and ends up causing more trouble than ever.

According to the etiquette of 18th century society, a proper lady should be modest, polite and keep her thoughts to herself. If she succeeds in doing so, she increases her chances for finding a husband and settling down.

Lady Susan Vernon (Kate Beckinsale) is not modest, polite or soft-spoken, and she has no intentions of settling down – but that isn’t stopping her from trying to find another husband.

In the interest of escaping post-scandal gossip, the recently widowed Susan and her daughter Fredrica (Morfydd Clark) seek refuge at the family estate. But rather than sitting out the storm quietly, Susan has other plans – to play matchmaker for her daughter… and herself.

While searching for someone charming, handsome and exceedingly rich, Susan does what she does best, reigniting romance with a former flame and toying with the emotions of a married man, all in good fun of course.

As she ignores the lofty expectations of the locals, disrupting the peace of the upper crust and stirring up trouble amongst the incensed elitists, Susan shows everyone what life can be like when you abandon ideals and enjoy yourself.

Director Whit Stillman (Damsels in Distress) balances original wit and modern comedy in Love and Frienship, which is based on Jane Austen’s novel, Lady Susan. 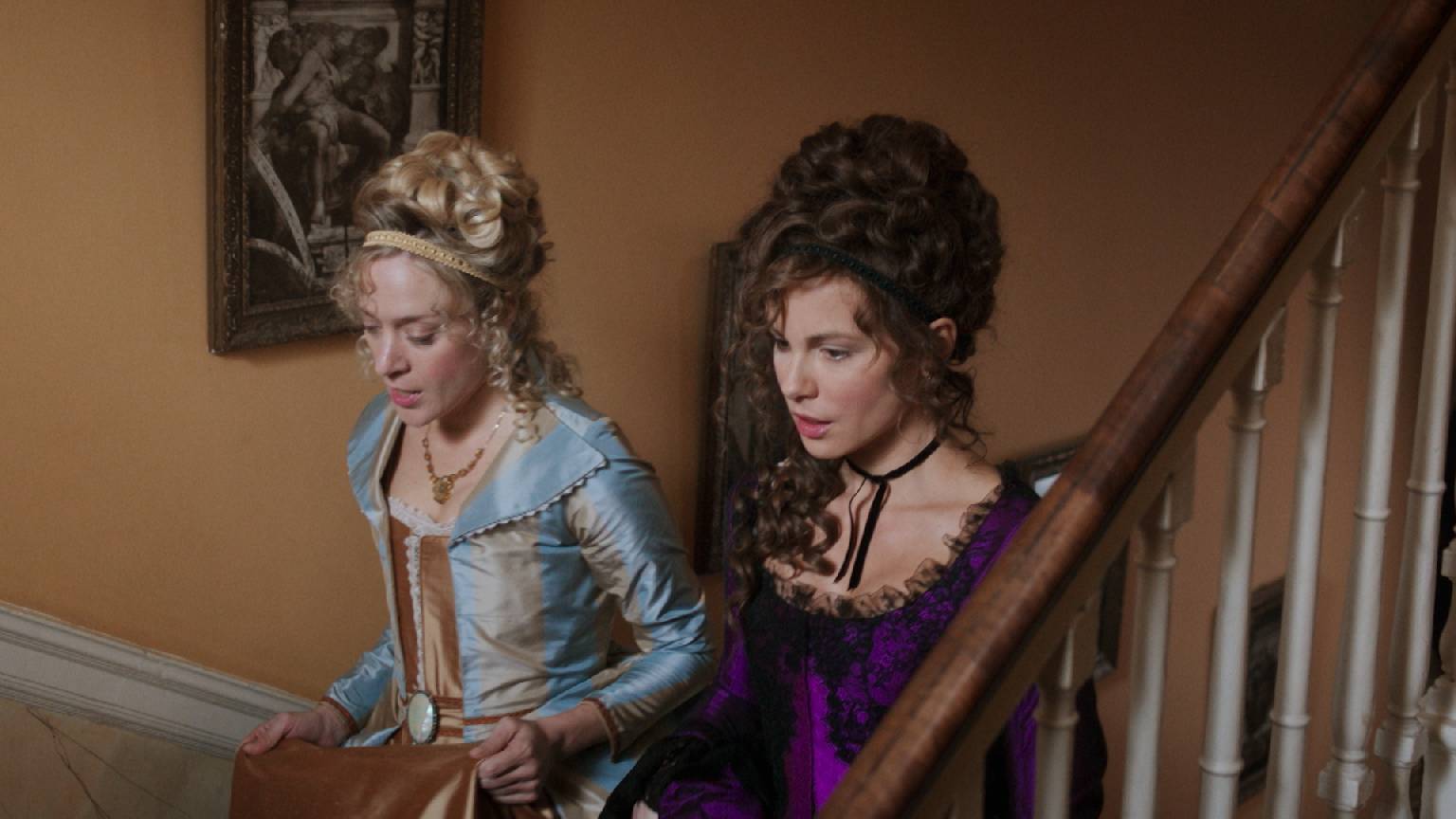 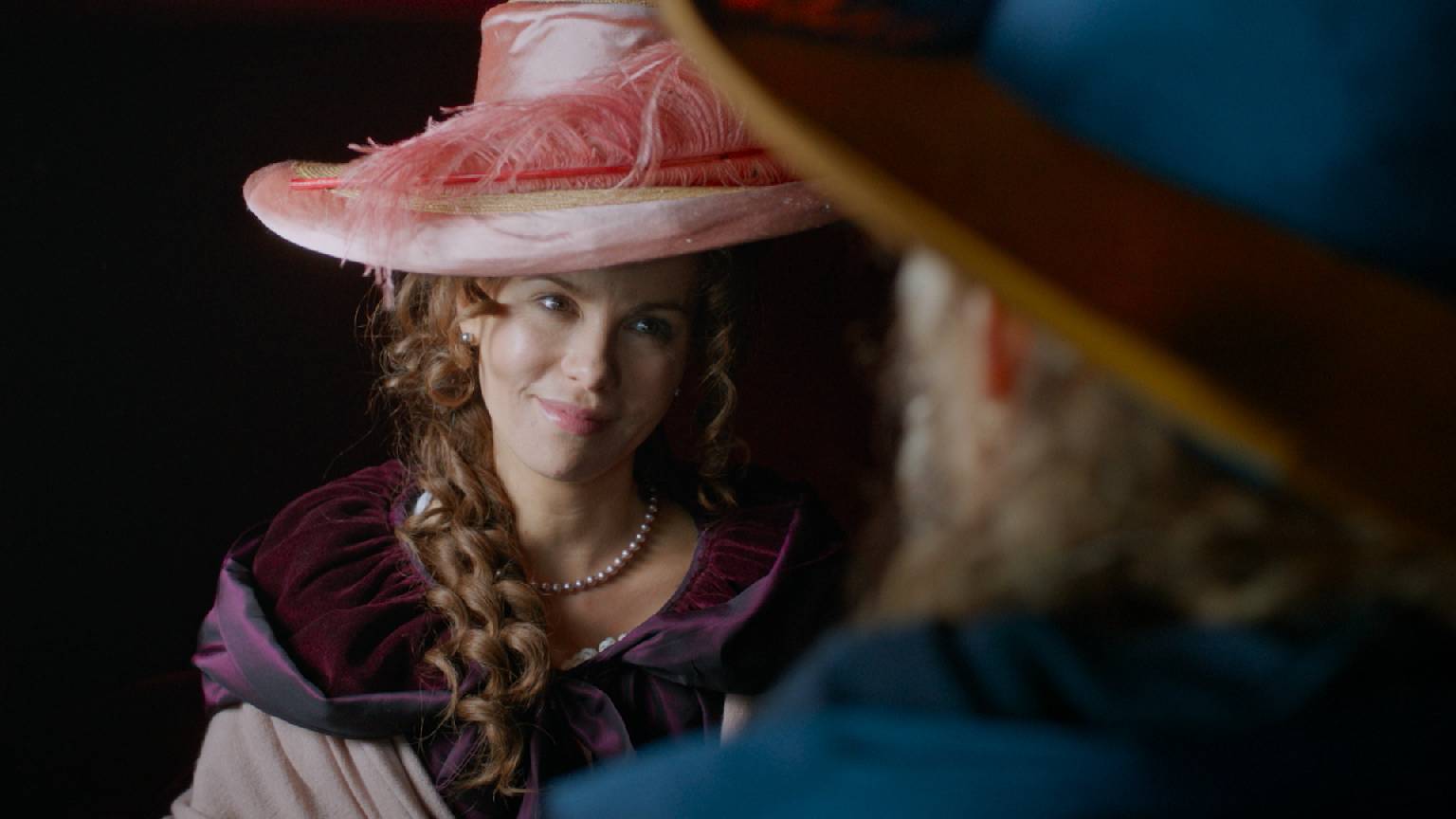 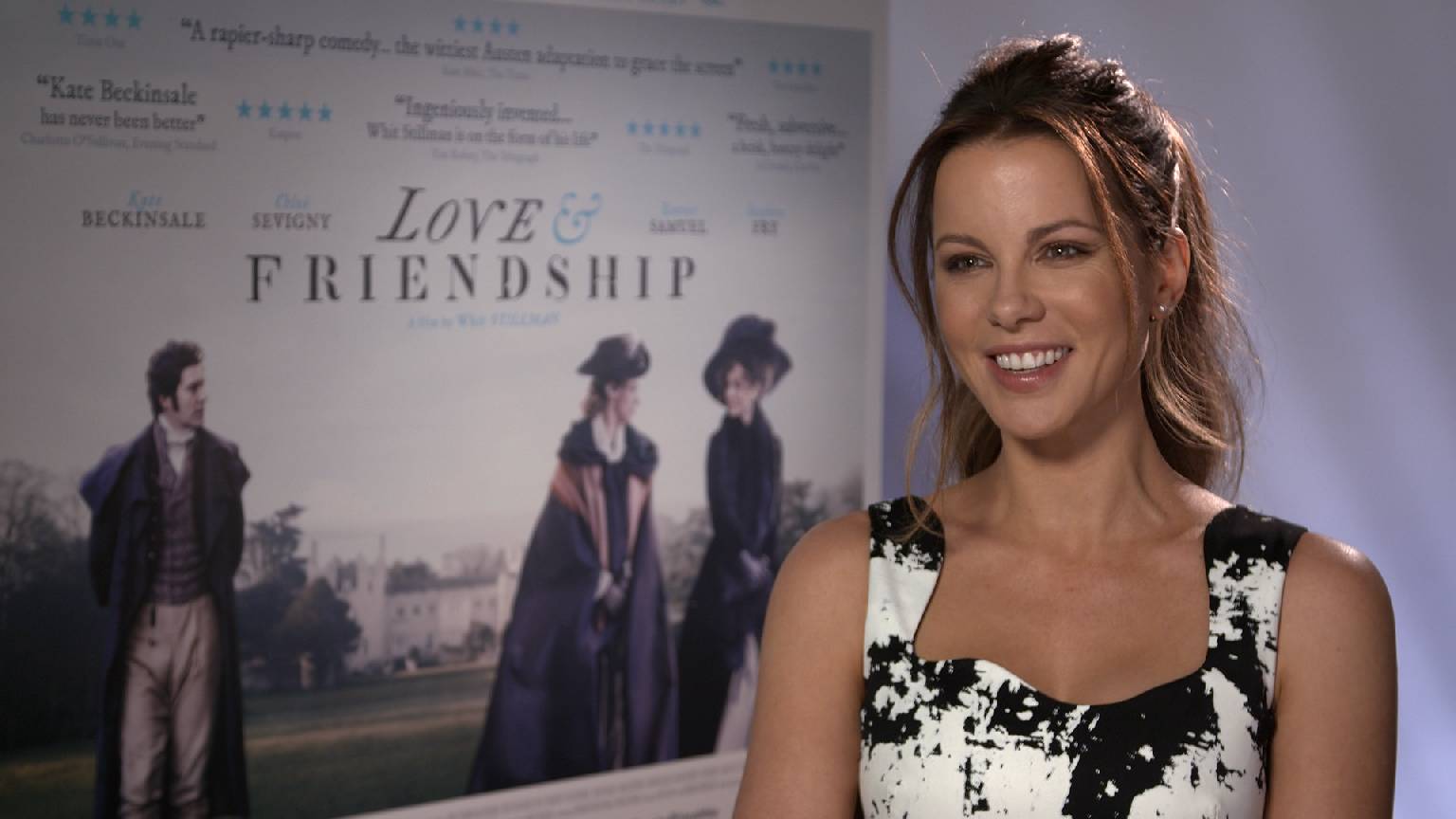 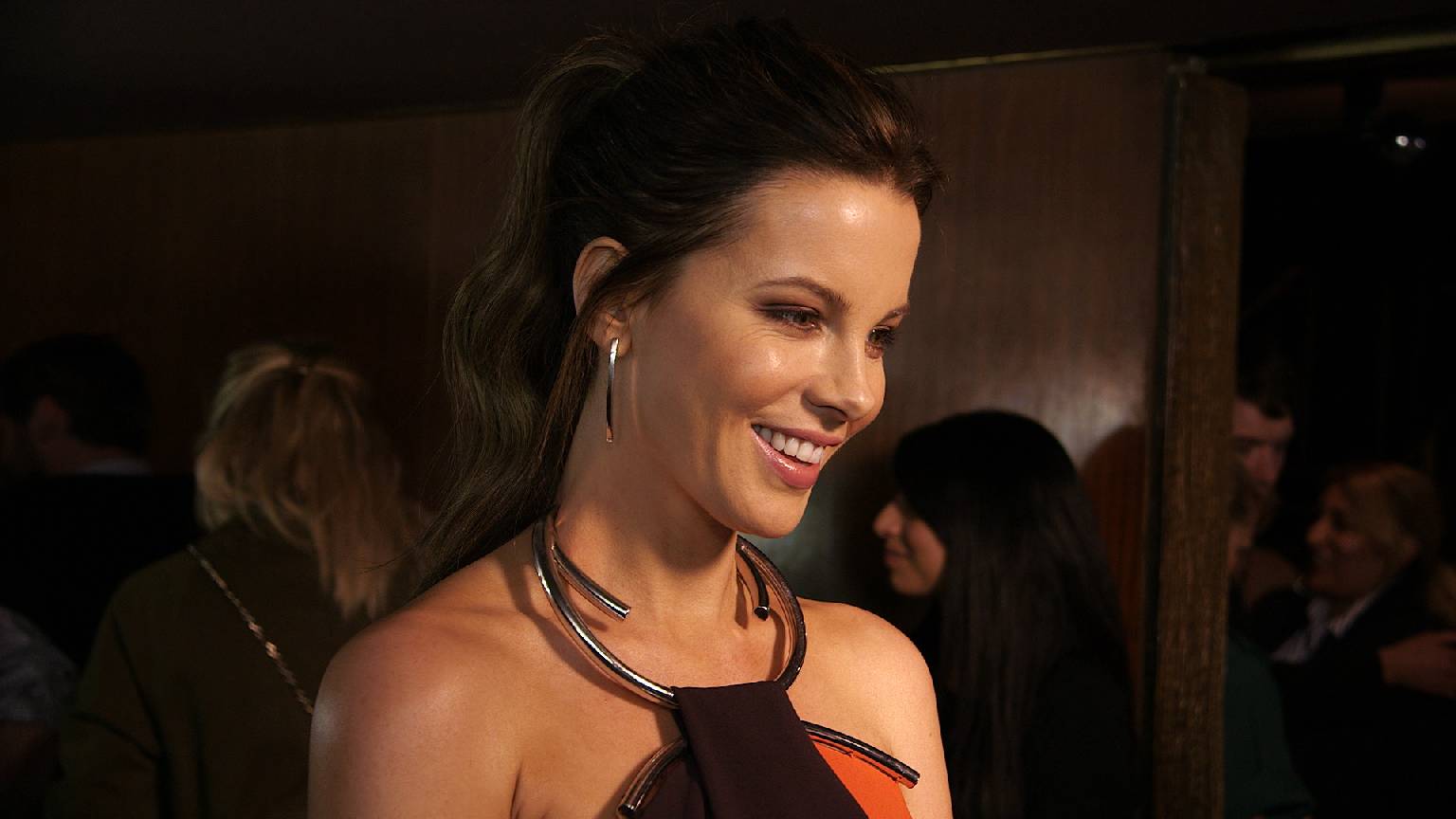