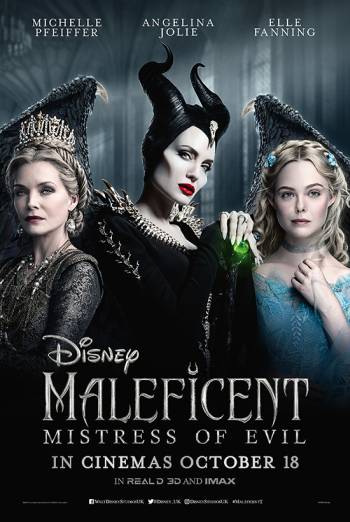 After years of peace between the magical Moors and the nearby kingdom, Maleficent and soon-to-be Queen Aurora must put the strength of their new relationship to the test as new adversaries threaten to destroy all that they both hold dear. Angelina Jolie, Elle Fanning, and Sam Riley all reprise their roles in this fantasy sequel based on the story of 1959 animation Sleeping Beauty.

Several years after the curse on Princess Aurora (Elle Fanning) was lifted by the fairy Maleficent (Angelina Jolie), the two powers have maintained a peaceful relationship, forging an alliance that has since protected the enchanted Moors and the human kingdom.

But as relationships grow between the princess and her fairy godmother, current Queen Ingrith (Michelle Pfeiffer) still remains frosty towards the horned Maleficent, throwing the harmonious relationship between the human and magical kingdoms into question.

As a sinister new threat approaches, the recently found balance could be unsettled once more, and the complex relationship between the enchantress and the soon-to-be queen Aurora could face its toughest test.

While the years of peace have softened the heart of the powerful fairy, she is still the mistress of evil deep down, and she’ll do anything to protect her mystical Moors and the magical creatures that reside there…

Angelina Jolie (The Tourist, Salt, Mr and Mrs Smith) returns as the cruel-tempered Maleficent, with Elle Fanning (Teen Spirit, The Neon Demon, Super 8), Michelle Pfeiffer (Avengers: Endgame, Stardust, Mother!), and Sam Riley (Pride and Prejudice and Zombies, Control, On the Road) also starring. This family fantasy follows on from the acclaimed Maleficent and is based on the 1959 animation Sleeping Beauty.

Behind the scenes of the biggest new films 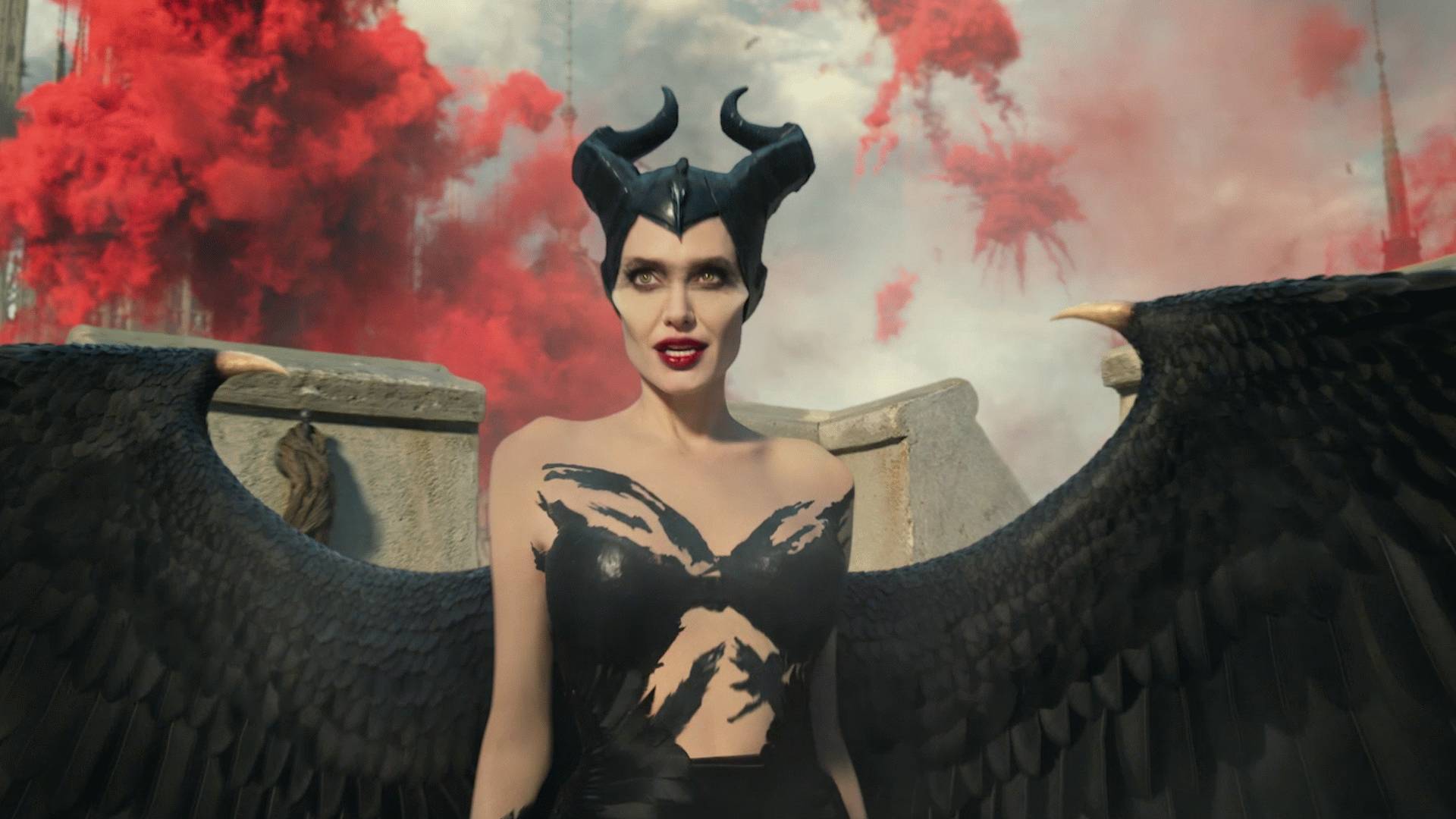