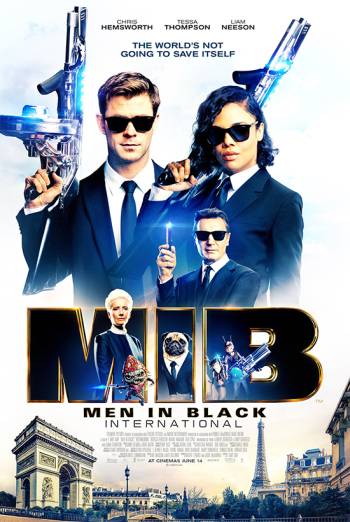 The Men in Black have always kept the earth safe from all intergalactic foes intent on harming it. When it’s revealed that a mole is lurking somewhere within the organisation, it’s up to Agent M and Agent H to solve a murder mystery and save the world. This action-packed sci-fi directed by Fast and Furious 8’s F. Gary Gray stars Tessa Thompson, Liam Neeson, and Chris Hemsworth.

After dedicating her life to finding the secret Men in Black organisation, a woman now only known as Agent M (Tessa Thompson) has succeeded in making contact and signing up.

She is partnered with the highly-skilled Agent H (Chris Hemsworth) in the London division, as the pair are about to embark on a major mission to take down dangerous shape-shifting enemy The Hive, who can take the form of any creature – including agents.

The Men in Black have long fought against all the evil in the universe that tries to attack Earth. Now, though, it seems that their toughest adversary to date, and the galaxy’s greatest threat, is lurking within their own organisation – and it’s up to Agent M and Agent H to put an end to it.

The duo is tasked with solving a murder mystery and catching the mole responsible, which takes them on an adventure across the globe.

There’s a host of aliens ready to battle the agents every step of the way, but with an array of guns and gadgets, the pair are ready to fight back… And erase all bystanders’ memories of their existence along the way. 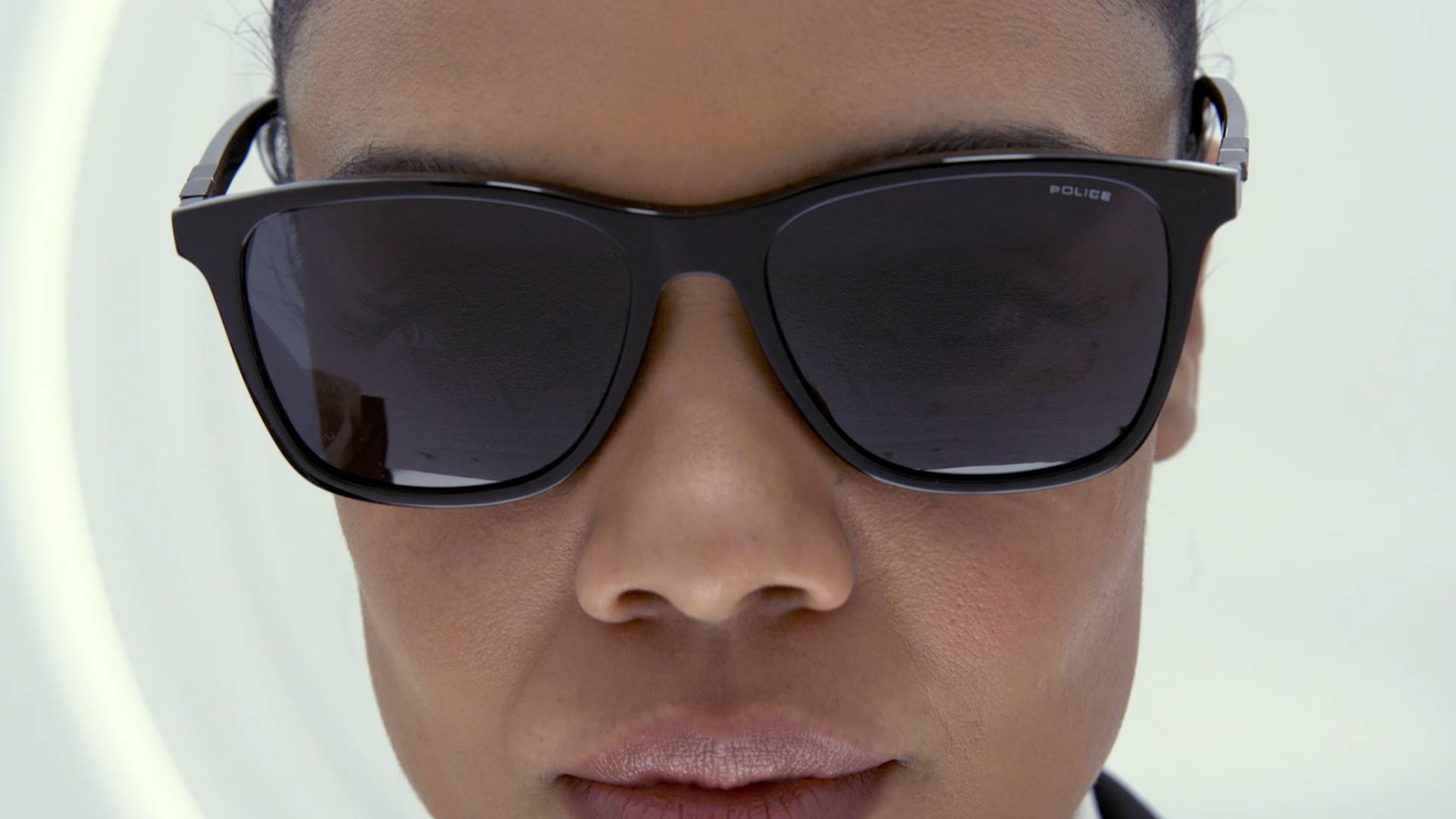