When JJ, a hard-edged CIA agent, is ordered to surveil a family. He’s quickly outwitted by their nine-year-old daughter, Sophie, who strikes up a deal with him. Sophie won’t blow his cover if he agrees to teach her to be a spy. Dave Bautista, Chloe Coleman, Kristen Schaal, and Ken Jeong star in this side-splitting action comedy.

JJ (Dave Bautista) is a tough CIA agent who isn’t afraid of a bit of violence. Yet, when his heavy-handed approach puts his job on the line, he’s forced to tone things down. And that’s what pushes him out of his comfort zone.

Tasked with secretly protecting a family, JJ and his partner, Bobbi (Kristen Schaal), are no match for the tech smarts of nine-year-old Sophie (Chloe Coleman), who quickly discovers their operation.

In exchange for keeping his mission under wraps, JJ agrees to teach Sophie how to be a spy. Yet, the student starts to become the teacher, as she has some lessons in compassion for him. 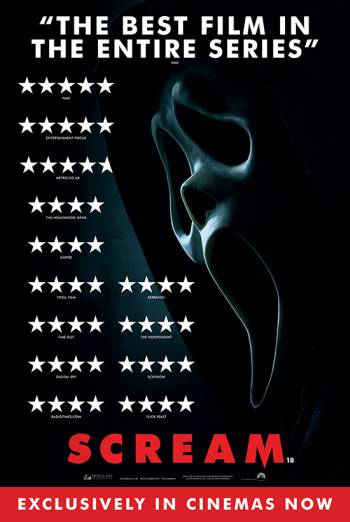 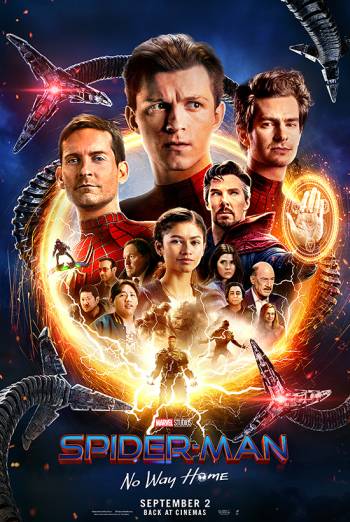 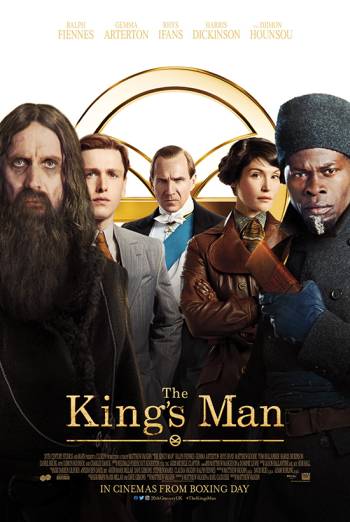 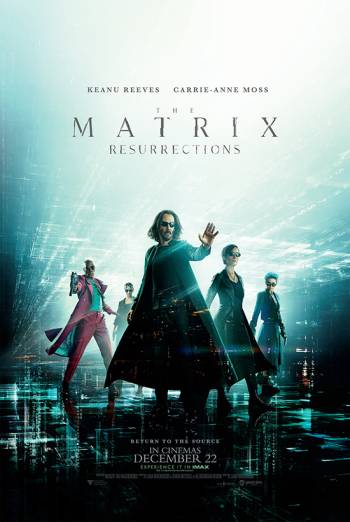