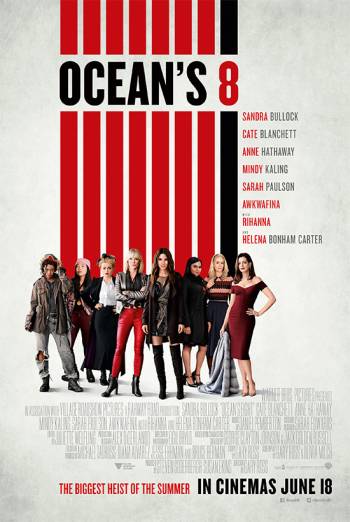 The Ocean’s franchise is back, with a brand-new heist and an all-female A-list cast.

Debbie can’t pull it off alone. She’ll need to bring together a team of criminal masterminds to have a chance of pulling off the heist of the century, with the world’s eyes watching the event as it unfolds.

Ocean’s 8 is the latest in the much loved franchise, which includes Ocean’s Eleven, Twelve, and Thirteen, with starring roles including Hollywood’s biggest names.

Sandra Bullock (Gravity) leads the cast as Debbie Ocean, with Cate Blanchett (Carol) as Lou, Anne Hathaway (Interstellar) as Daphne, Mindy Kaling (This Is the End) as Amita, Sarah Paulson (12 Years A Slave) as Tammy, Awkwafina (Bad Neighbours 2) as Constance, Rihanna (Valerian) as Nine Ball, and Helena Bonham Carter (Alice Through the Looking Glass) as Rose.

Countless celebrity cameos have already been confirmed, making Ocean’s 8 one of the most anticipated blockbusters of the year so far.

Book tickets in advance to catch the hottest heist in Hollywood, and come back for more details as we have them! 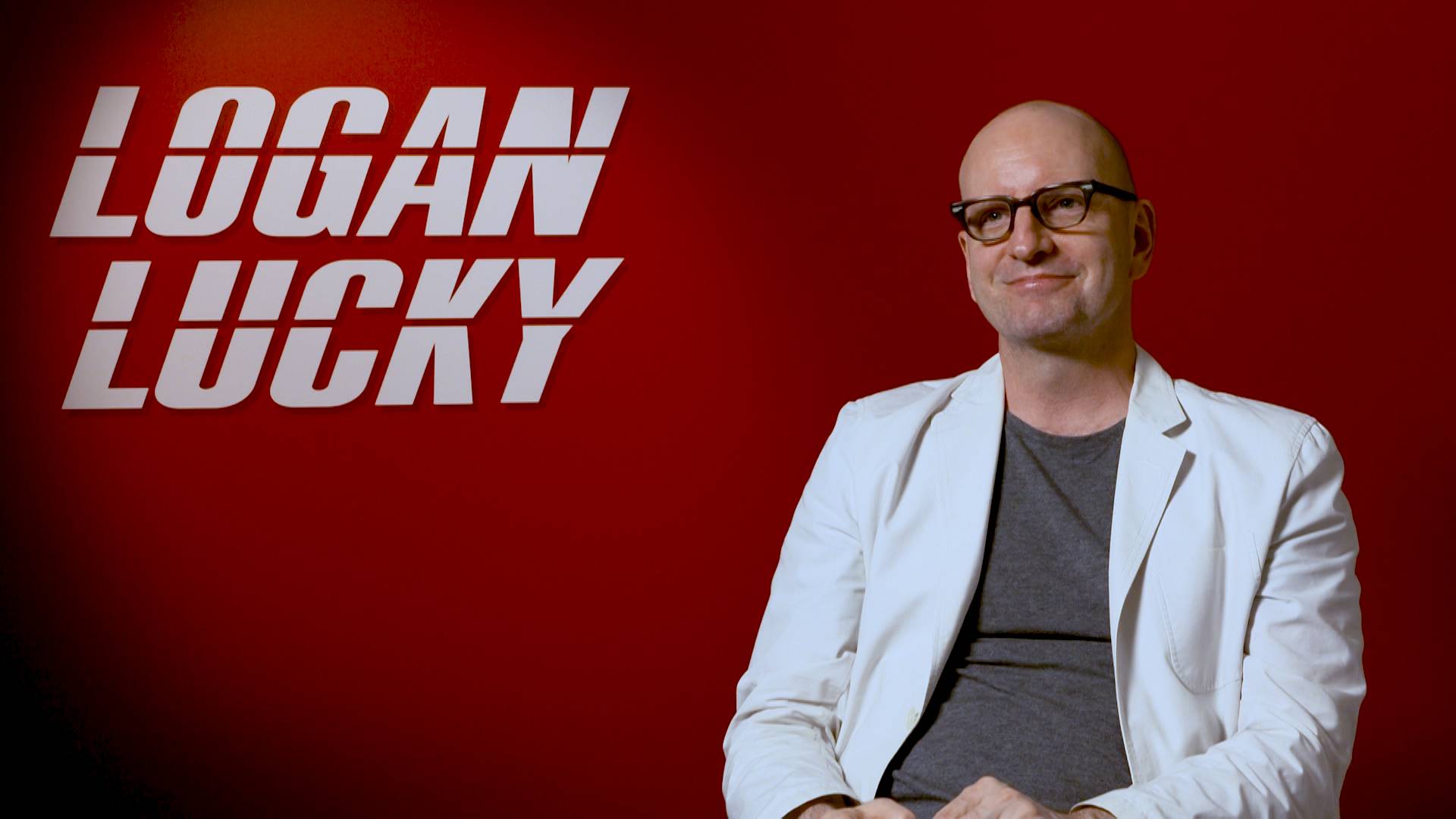 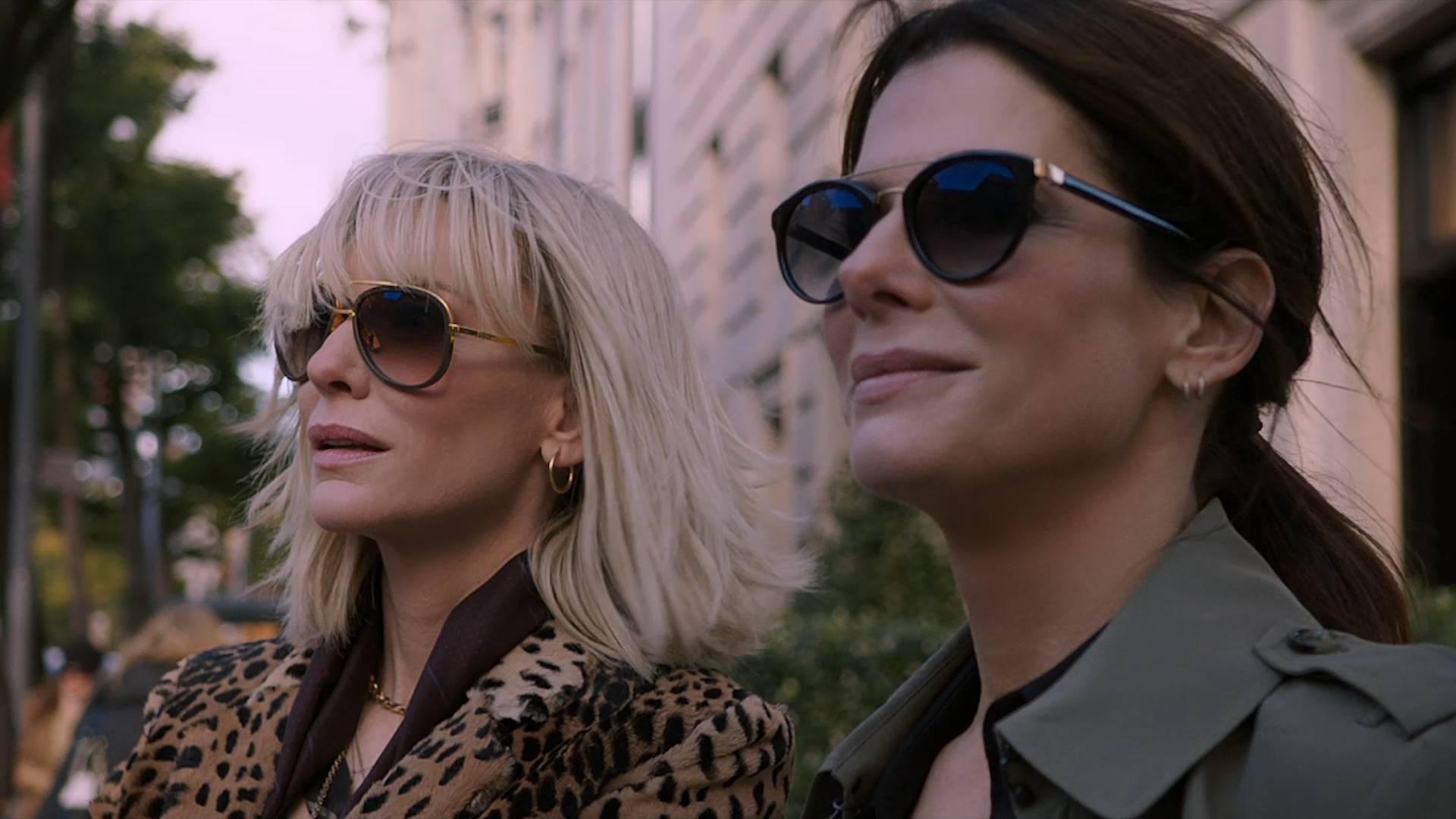