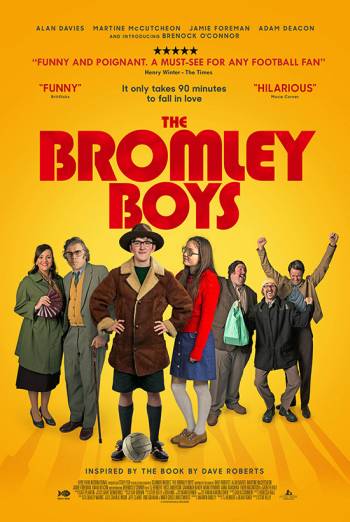 Set against the backdrop of 1970s Britain, The Bromley Boys tells the story of the worst football team in the country – Bromley FC – and one devoted fan’s quest to turn it all around. A witty British comedy starring Brenock O’Connor, Savannah Baker, Alan Davies, and Martine McCutcheon.

Bromley FC isn’t the sort of club that people get excited about. With a losing streak that feels like a curse and a habit for conceding goals well into the double digits, it’s no surprise that the fanbase has dwindled. Even the players don’t have faith anymore.

But one of the team’s biggest fans, David Roberts (Brenock O’Connor), isn’t quite ready to give up.

To escape the torment he faces at school and the constant criticism from his dad (Alan Davies), David throws his heart and soul into supporting Bromley FC, and decides to do everything he can to turn his beloved club around.

He befriends the other team’s die-hard supporters, a group of three misfits who seem to spend a lot of time discussing ideas over cups of tea and never actually get anything done. But with David’s enthusiasm, they hatch a plan to oust the manager (Gareth Hale) and help the team skyrocket to stardom by capitalising on the talents of their best player, Alan ‘Stoney’ Stonebridge (Ross Anderson).

In the quest to get Bromley FC back on track, David finds himself stumbling into dangerous territory, getting ever closer to butting heads with the club’s tough-as-nails chairman, Charlie McQueen (Jamie Foreman).

To complicate matters even more, he meets the beautiful and frighteningly intelligent Ruby (Savannah Baker), the chairman’s daughter, who is just about the only thing in the world that can divert David’s eyes from the pitch…

During his efforts to boost Bromley FC to glory, David uncovers a secret about the club that has the potential to change everything – and the only thing that will save the day is a miracle from his team.

Based on the comic novel by Dave Roberts, The Bromley Boys is a hilarious British comedy directed by Steve Kelley (Doctors) and features a talented cast, including Brenock O’Conner (Game of Thrones), Alan Davies (Jonathon Creek), and Martine McCutcheon (Echo Beach). 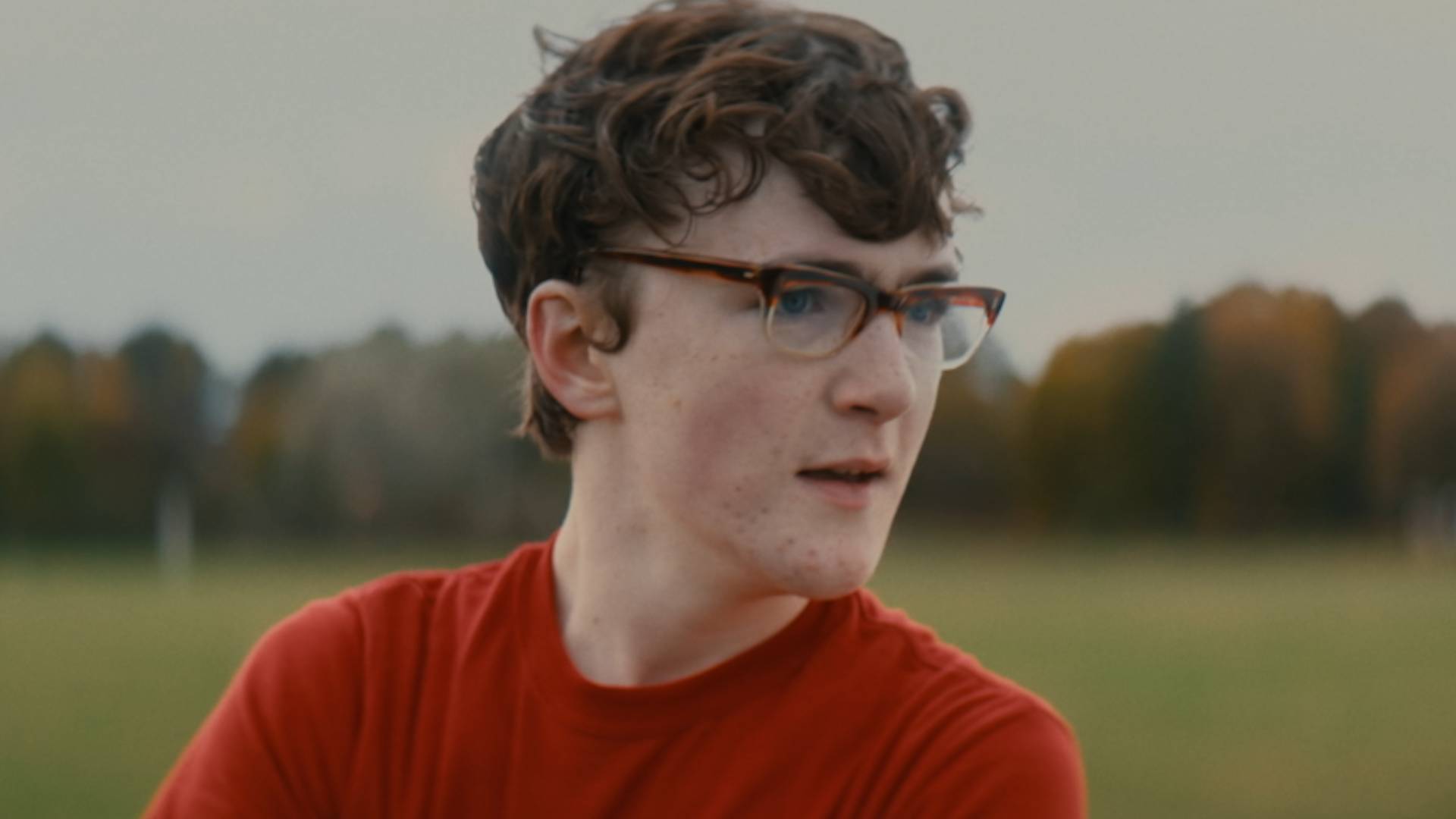