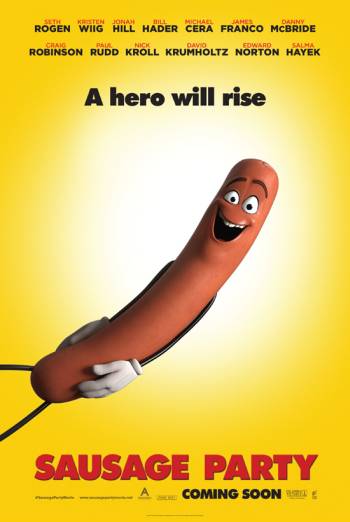 When Frank the hotdog and his perishable pals learn the terrible truth about what life after the supermarket really means for them, they hatch a desperate plan to escape certain death.

Life is good for Frank the hotdog (Seth Rogen) and his savoury snack friends on the shelves at Shopwell supermarket. Blissfully unaware of their fate, they live in the hope of being snapped up by one of the many shopping-trolley Gods who’ll taken them home to the ‘Great Beyond.’

As the store opens in preparation for the 4th July celebrations, Frank finds himself in a God’s trolley along with his best pals as well as the object of his affection – a flirtatious hotdog bun named Brenda (Kristen Wiig).

The tasty team of friends head towards their new home and the party mood intensifies as they prepare themselves for life in the ‘Great Beyond.’

Sadly, their joy quickly turns to sheer terror as they witness an Irish potato mercilessly diced to pieces by their supposed trolley-pushing God, who also casually chomps down on two innocent baby carrots.

Yes, the truth sure does hurt. Frank and his friends must act quickly if they are to survive the holidays and avoid being served up on a paper plate only to be subsequently devoured. But, what does the ideal life look like when you’re a perishable food item?

Sausage Party is a hilarious animated adult adventure and is written by Seth Rogen (Neighbours 2: Sorority Rising) and Evan Goldberg, who have enjoyed success together with cult comedy classic, Superbad (2007) and more recently The Interview (2014).

Rogen also provides the voice of Frank, while Kristen Wiig (Ghostbusters) voices his love interest in the shape of Brenda, the Glamour Bun.

Other big names to lend their dulcet tones to the production include James Franco, Paul Rudd, Edward Norton, Salma Hayek and Jonah Hill. 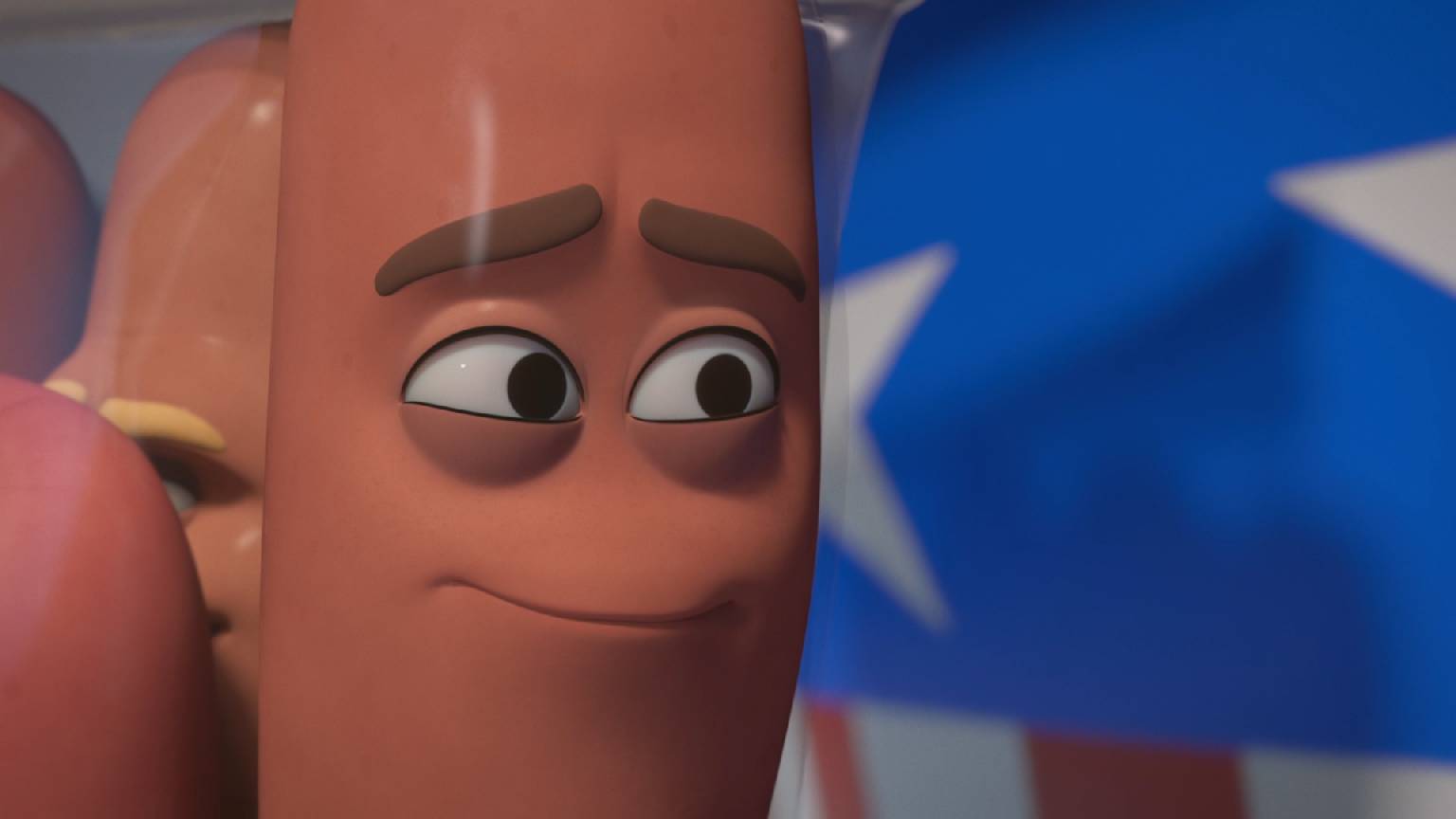 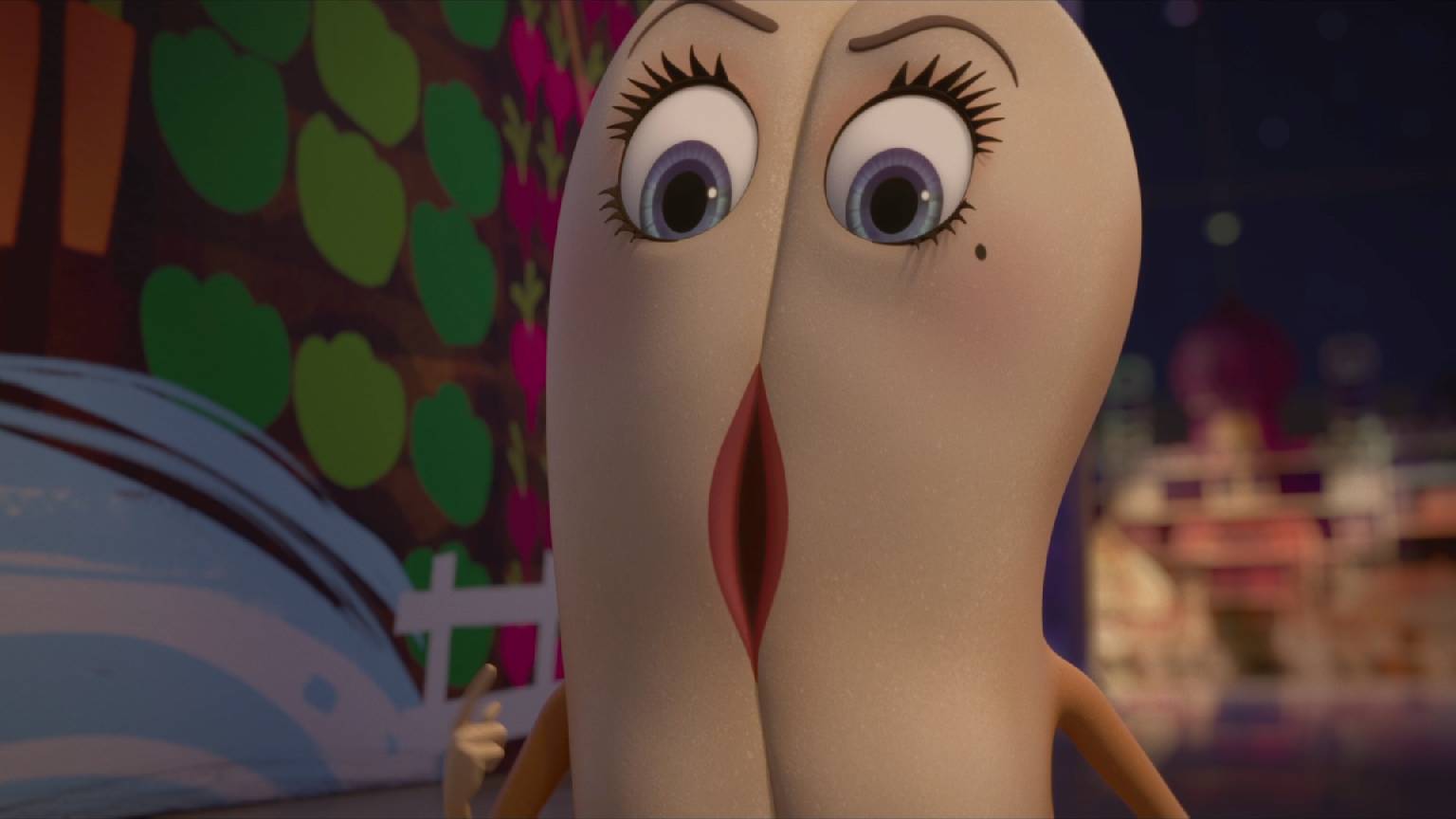 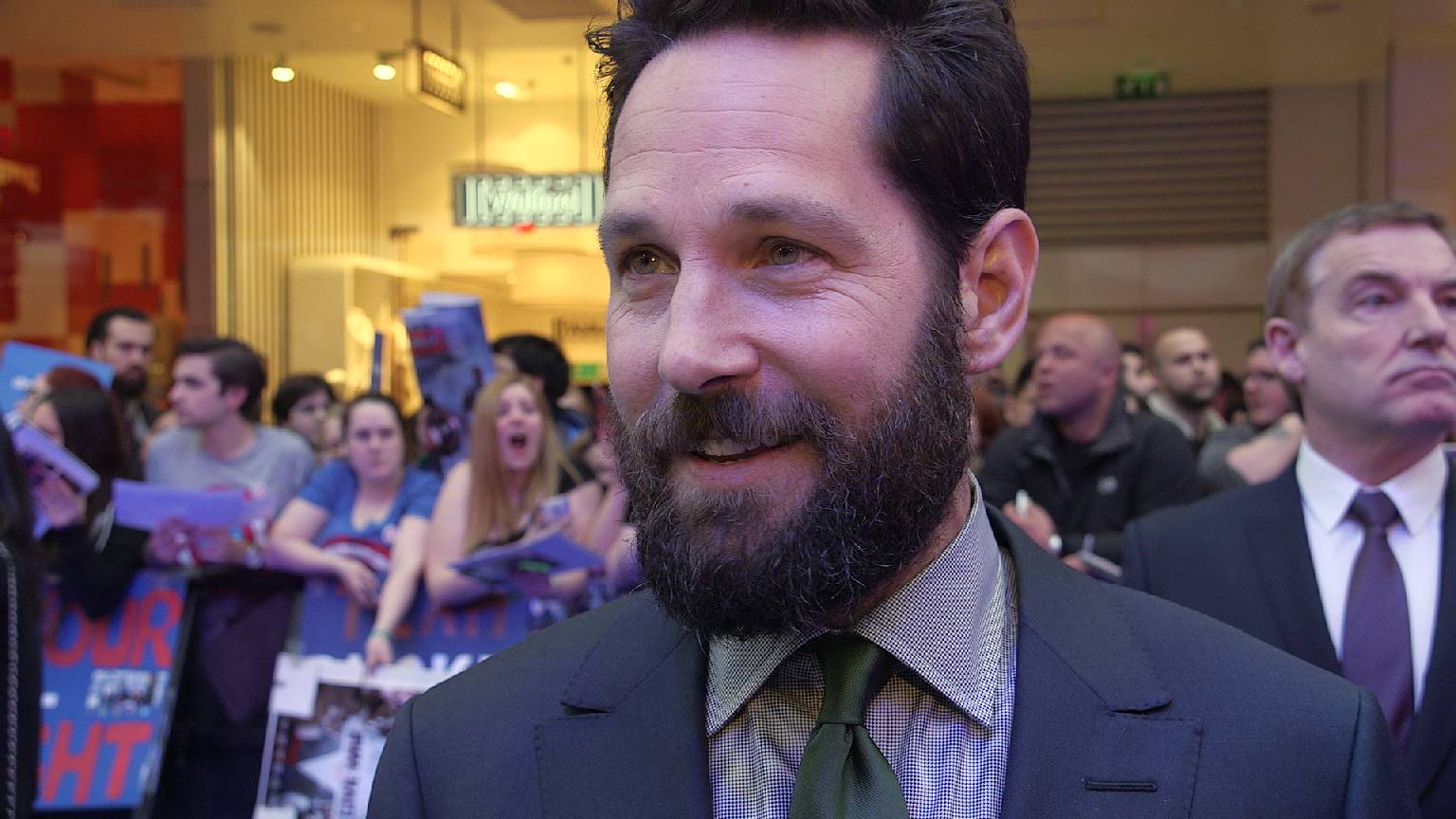