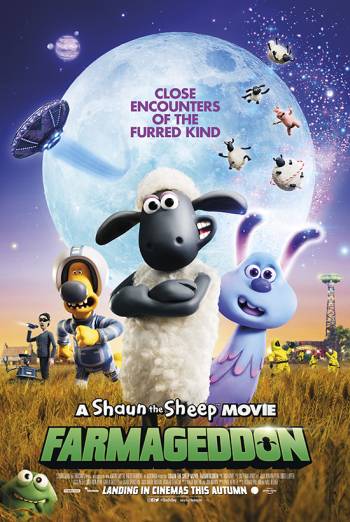 When extra-terrestrial Lu-La crash-lands onto Mossy Bottom Farm, Shaun welcomes her into the flock. But with an evil organisation on Lu-La’s tail, Shaun and the gang must figure out a way to shepherd her home before it’s too late. Kate Harbour, Justin Fletcher, and John Sparkes star in this family animation from the producers of Wallace and Gromit.

Shaun (Justin Fletcher) and his gang have been enjoying a quiet life, but when an intergalactic being crash lands on Mossy Bottom Farm, that’s all about to change.

Wandering sheepishly into the shed, Shaun meets a mysterious figure, an mischievous alien called Lu-La. Discovering she has magical extra-terrestrial powers, Shaun is amazed and welcomes her into the flock.

Curious of her new surroundings, Lu-La enjoys her time with Shaun and the sheep and she shows off her naughty side – hiding from the farmer (John Sparkes) and helping Shaun wind up his friend, Bitzer. But Lu-La is missing her faraway home and she’s very much lost.

With the help of his friends, Shaun agrees to help Lu-La find her way back to her home planet. But with a dangerous organisation on the hunt for the unique alien, the flock don’t have any time to waste. They must figure out a way to help their new friend before Farmageddon strikes.

Kate Harbour (Bob the Builder, Messy Goes to Okido), Justin Fletcher (Gigglebiz, Justin’s House), and John Sparkes (Peppa Pig, Ben and Holly’s Little Kingdom) lend their voices to this family favourite, based on the 2007 TV series and the acclaimed A Shaun the Sheep Movie. Packed with hilarious adventure, this feature is brought to us by Aardman Animations, the producers of Wallace and Gromit. 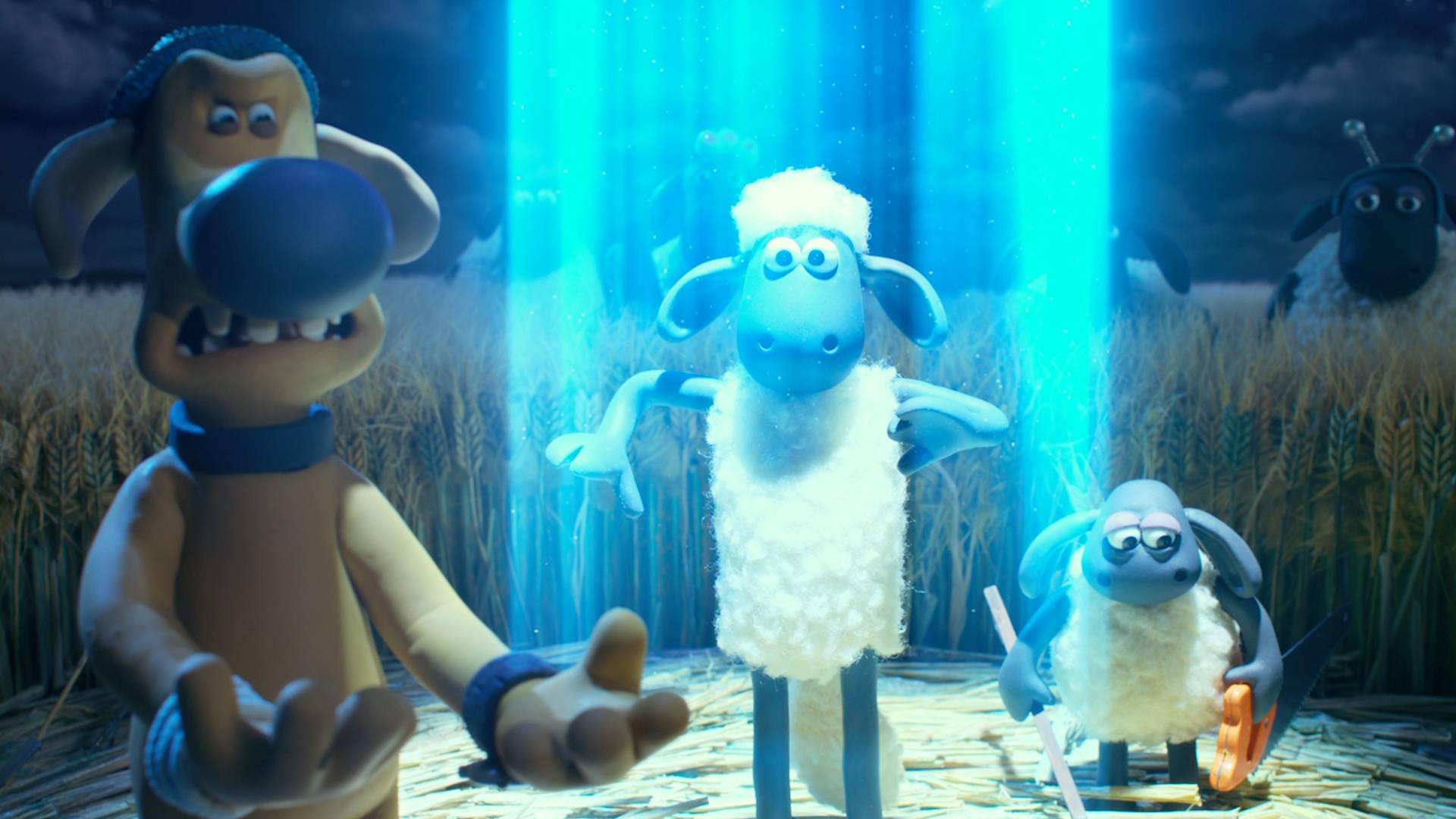