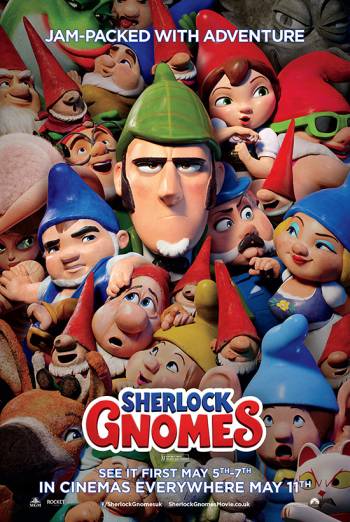 Gnomeo and Juliet have to call in the help of a world-famous detective when their garden friends mysteriously disappear.

This was supposed to be happily ever after!

Gnomeo and Juliet have been moved to a brand-new garden together now that their families’ feuds are over. Sure, it’s a little rough around the edges, but they’re excited to turn the garden into a forever home and settle down together, along with their garden friends.

But when they discover that their companions have disappeared without a trace, the two are at a loss as to what to do. There are no clues as to the other gnomes’ whereabouts, leaving them with only one option: hiring detective extraordinaire, Sherlock Gnomes.

A brilliant detective with an incredible eye for detail, Sherlock’s social skills don’t quite match up to his astounding intelligence… Gnomeo and Juliet must put aside their surprise at Sherlock’s odd attitude, and team up with the detective on an adventure of a lifetime, far away from the safety and tranquillity of their garden.

James McAvoy (X-Men: Apocalypse) and Emily Blunt (The Huntsman: Winter’s War) return as the voices of Gnomeo and Juliet, with mega-star Johnny Depp (Fantastic Beasts and Where to Find Them) voicing literary legend Sherlock Gnomes.

The all-star cast is rounded up with voice work from Hollywood heavyweights including Maggie Smith, Michael Caine, Chiwetel Ejiofor and Stephen Merchant along with Mary J. Blige.

The first film in the franchise, Gnomeo and Juliet, proved to be a huge hit among family film lovers, with kids and adults alike delighted by the clever jokes, stunning animation, and incredible ensemble cast. Don’t miss out on Sherlock Gnomes, with Britain’s favourite detective given the gnome treatment! Book tickets in mind-blowing 3D! 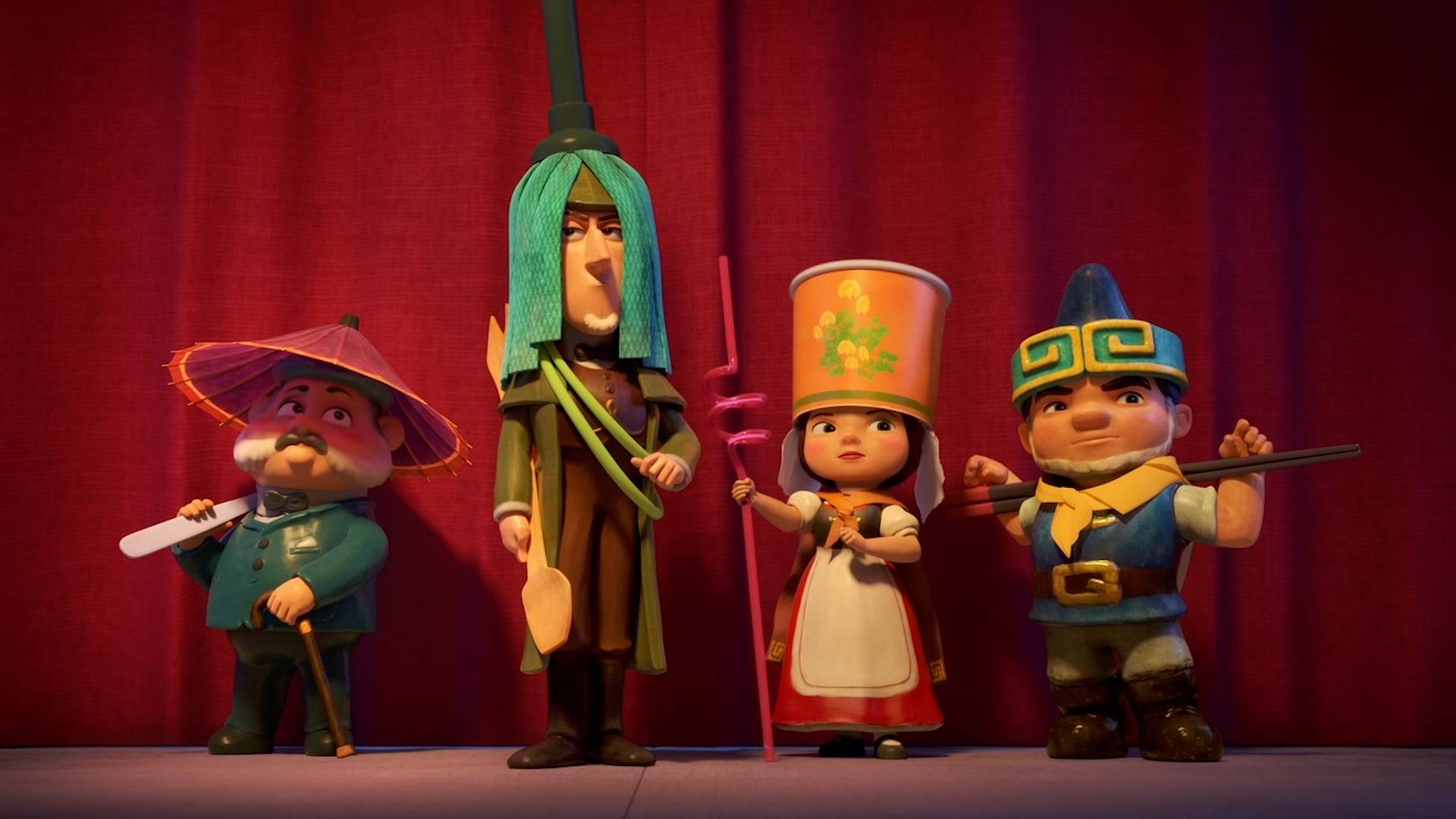