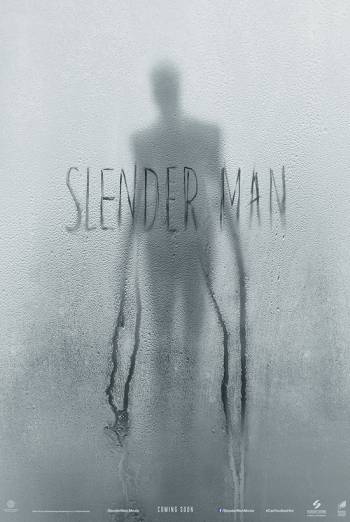 When strange and gruesome events spread throughout a small American town, it becomes clear that the legend of Slender Man is a reality – and it’s far worse than anyone could have imagined.

The legend of Slender Man is shrouded in mystery. Nobody knows exactly who (or what) he is. They don’t understand what he can do, or even what his motives are. But one thing is certain: he’s evil.

Enticed by the sinister story of a gigantic humanoid creature who is said to haunt the woods, a group of teenage girls in a small American town carry out a strange ritual in an attempt to invoke Slender Man.

They don’t quite understand the effect their actions will have. And then it’s too late.

The community begins to feel the impact of Slender Man’s power when a series of unexplainable things happen. One of the girls disappears. More people go missing. Children start to hurt themselves.

With no logical explanation, and no suspects to chase, the police are at a complete loss. As the horror and violence begin to spiral out of control, only one thing is clear – Slender Man must be stopped, before everyone is infected with his poison.

But how do you fight an enemy who has total control over your own mind?

Slender Man is based on the cult figure who was born in an internet forum, and and grew into an urban legend after gaining notoriety across a network of alternative-horror websites. The legend has spawned endless stories and a viral indie video game, and now the creature makes his debut on the big screen.

It’s the first feature-length film directed by Sylvain White, who has previously worked on TV programs including The Americans and Hawaii Five-0, and stars Joey King (Going in Style), Julia Goldani Telles (The Affair), and Jaz Sinclair (When the Bough Breaks).

When one of the girls goes mysteriously missing, they begin to suspect that she is, in fact, his latest victim. 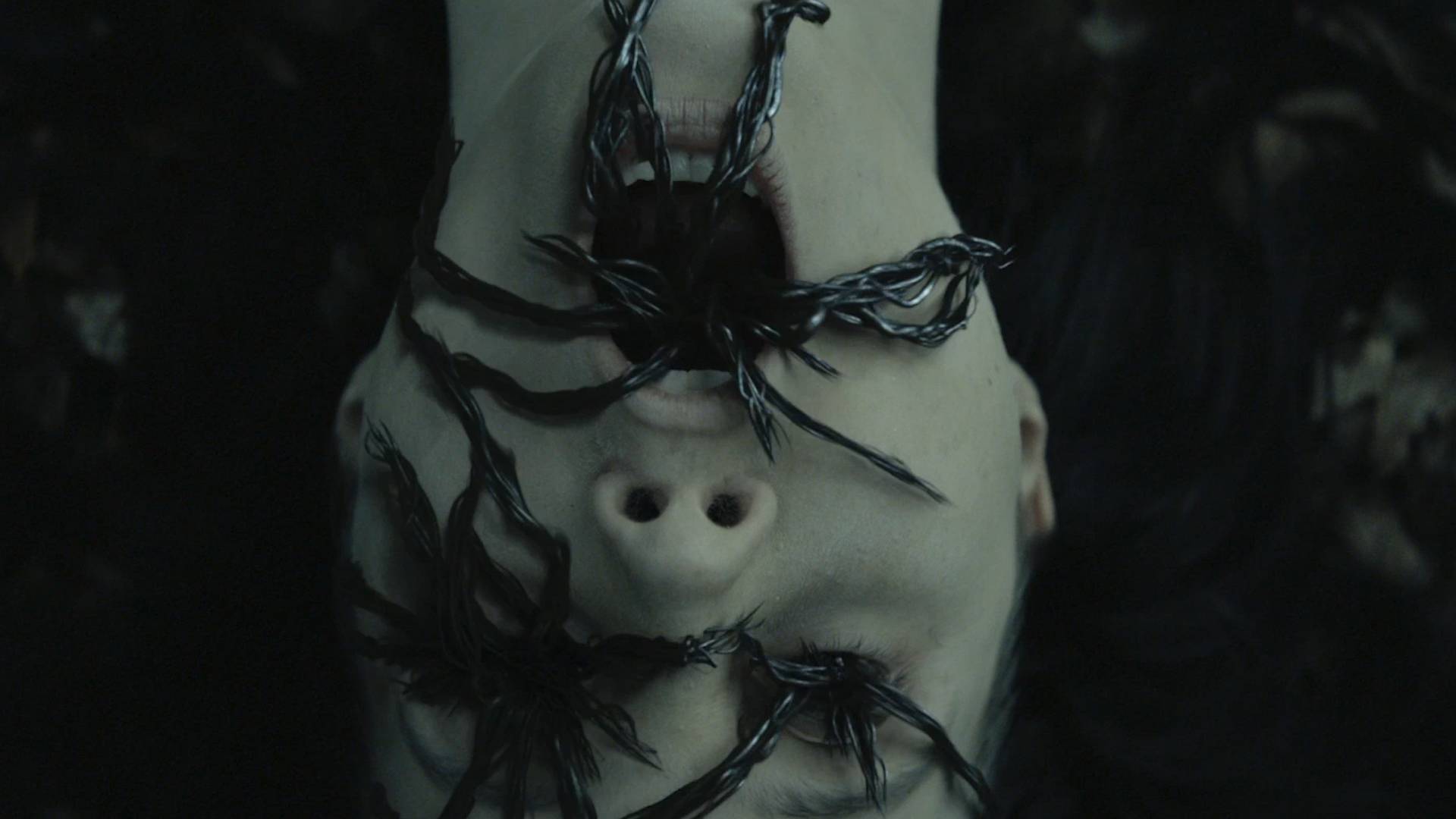