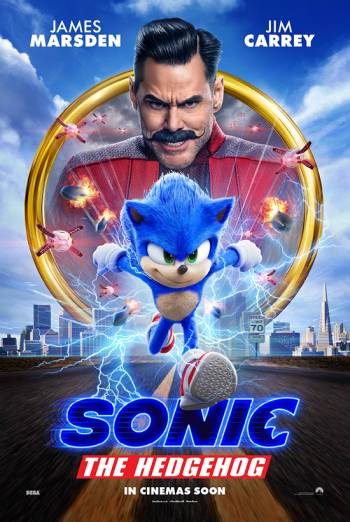 Trying to evade capture from the government interested in his extraordinary speed and energy, Sonic must also save the world from the dangerous Dr Robotnik as he plots total domination. Based on the popular Sega video game, this adventure comedy stars Jim Carrey, Ben Schwartz, and James Marsden.

Travelling at lightning speed searching for gold rings, bright blue hedgehog Sonic (Ben Schwartz) has left his own, distant planet in favour of Earth in hope of a little respite from enemies constantly trying to harness his powers.

Roaming the American wilderness of Green Hills, though, his supersonic movement causes an energy surge across the entire Pacific North West, catching the attention of the US government, which plans to launch an investigation.

As Sonic’s presence ripples through the country, the government, led by the brilliantly insane Dr Robotnik and his army of drones, desperately attempts to capture the electric hedgehog.

But while the government is under the impression the incredible scientist is working with them, he is, in fact, hatching a wicked plan to uncover the source of Sonic’s powers and exploit it for his own malevolent intentions: total world domination.

Befriending and working alongside a small-town sheriff, Tom (James Marsden), Sonic must use quick thinking as well as quick feet to evade capture and figure a way to foil the nefarious doctor’s villainy, saving the universe in the process.

Directorial newcomer Jeff Fowler makes his feature-length debut in bringing Sonic to the big screen. Based on the blockbuster video game franchise, Ben Schwartz (Rise of the Teenage Mutant Ninja Turtles, Parks and Recreation) stars in this adventure comedy as the voice of the famous hedgehog, alongside Jim Carrey (Dumb and Dumber To, Kick-Ass 2), and James Marsden (Henchmen, Westworld). 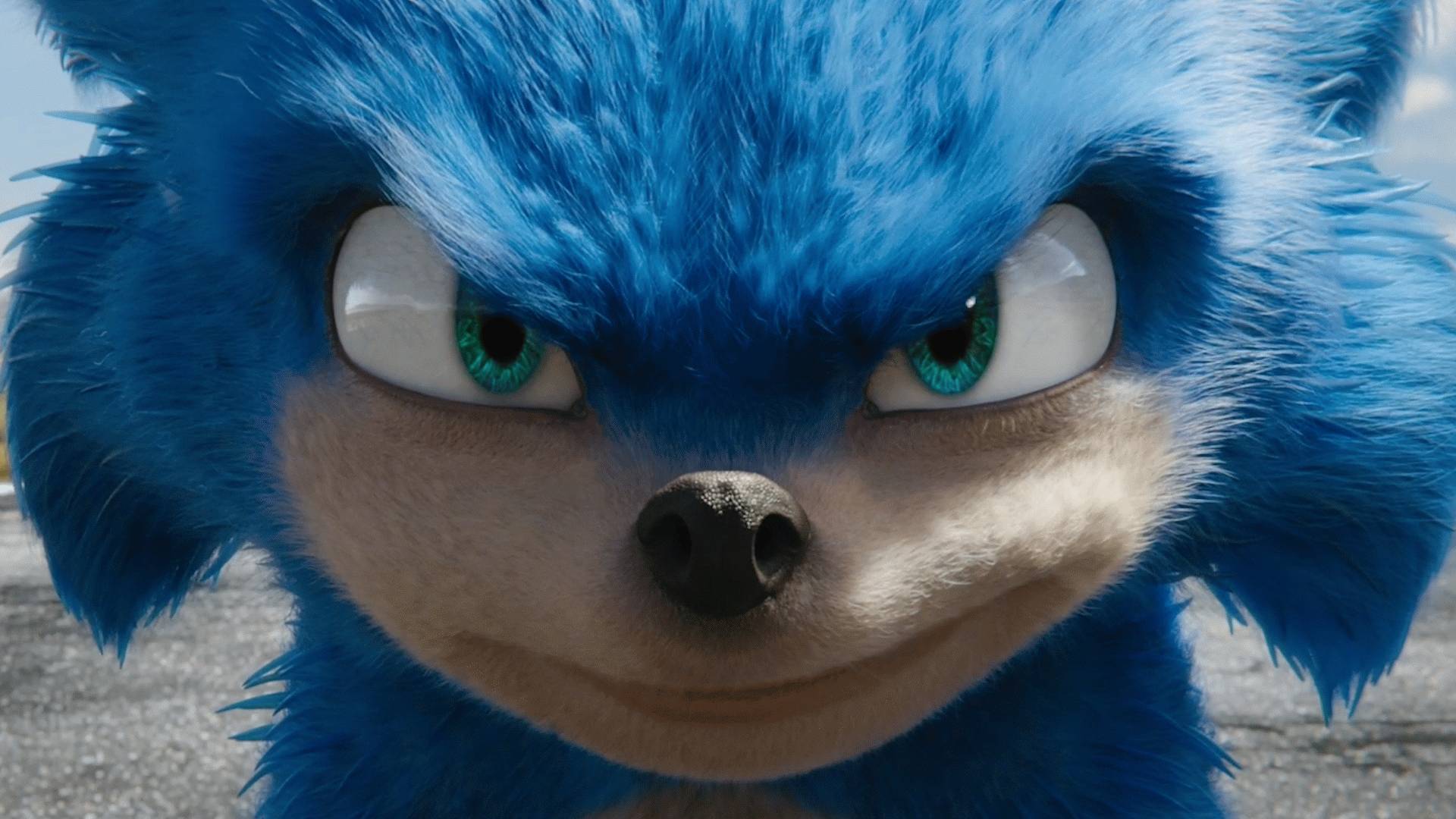