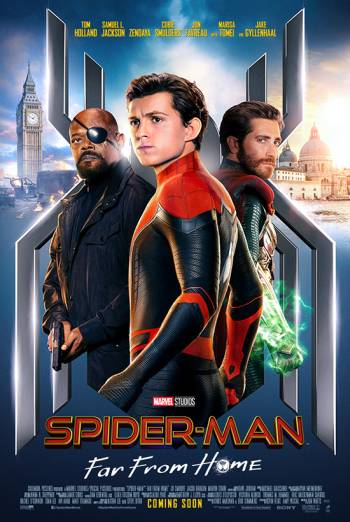 Peter Parker (aka Spider-Man) decides he needs a break from heroics and a class trip to Europe seems the perfect way to escape. But Peter soon realises that danger follows him, even if he is far from home. Tom Holland, Zendaya, and Jacob Batalon reprise their roles from Homecoming, and are joined by Jake Gyllenhaal and Samuel L. Jackson in the latest chapter of Marvel’s epic cinematic universe.

Having seen his fair share of danger since joining the Avengers, Peter Parker (Tom Holland) is trying to adapt back into his old life in New York City. Spending his time going to school and hanging out with his friend Ned (Jacob Batalon), things are starting to return to normal for the web-slinging teen.

As he and his classmates prepare for a big school trip to Europe, Peter is looking forward to kicking back, enjoying himself, and finally spending some time with MJ (Zendaya), without worrying about being Spider-Man.

While enjoying Venice with MJ and Ned, though, his summer holiday takes a turn. When Nick Fury (Samuel L. Jackson) shows up to enlist the superhero’s help against a sinister evil, he reluctantly agrees to step up.

Revealing the existence of multiple dimensions, following Thanos’s Snap, Fury introduces Peter to Mysterio (Jake Gyllenhaal), an extraordinary wizard from another universe who makes use of illusion and deception.

The pair have been recruited to defeat the Elementals, an ancient super-villain group of titans who can manipulate earth, fire, water and air. With Europe in peril, it’s time for the friendly neighbourhood Spider-Man to pay a visit. 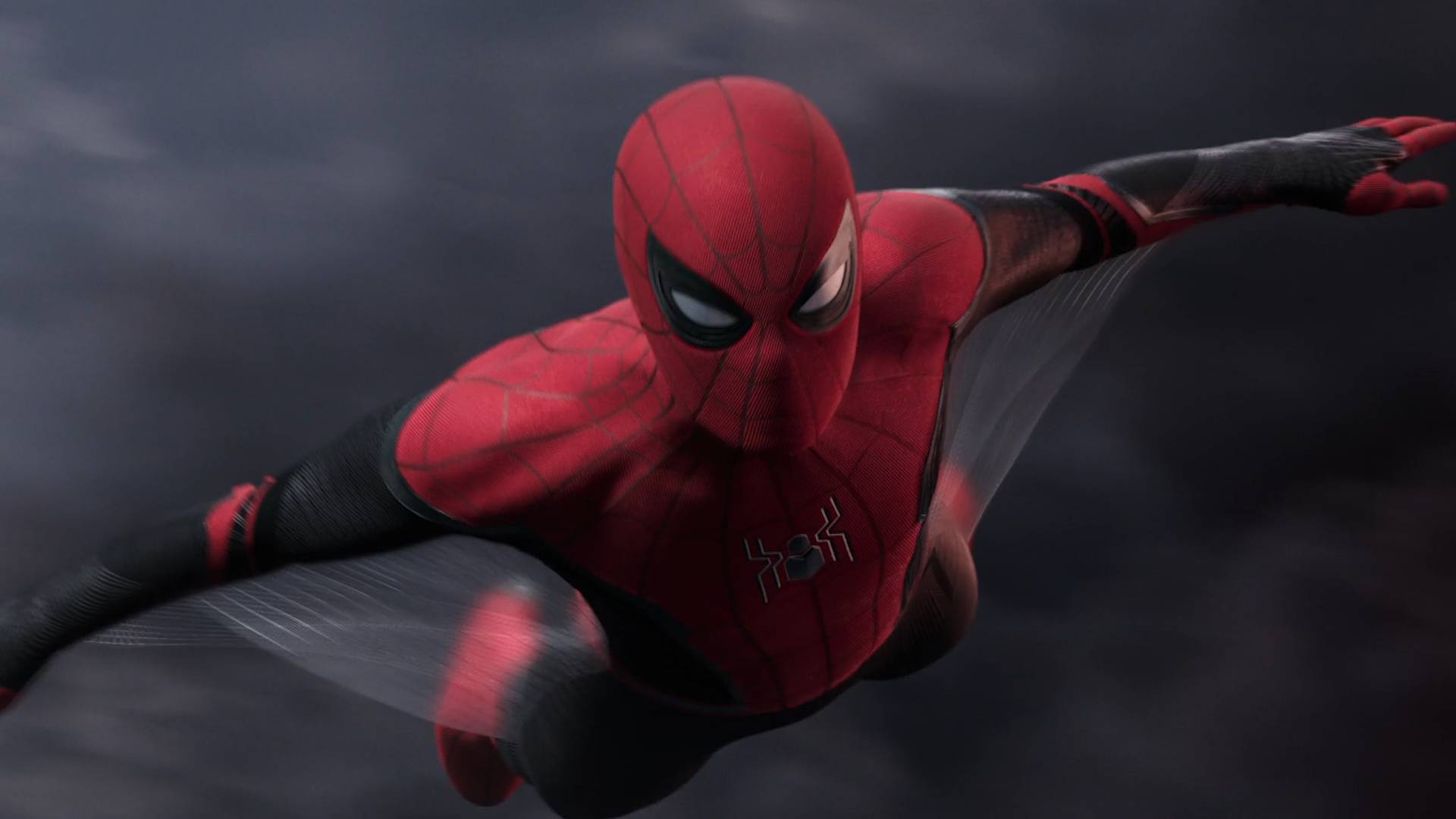