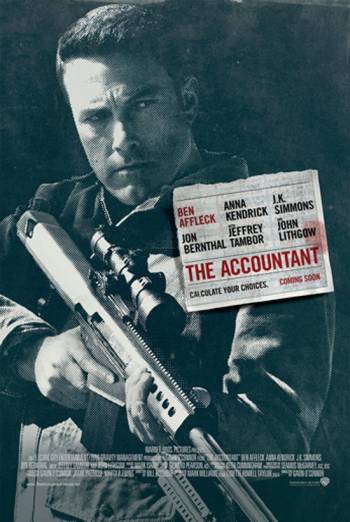 An accountant who has made a career working for criminals finds himself working the books for someone more dangerous than the rest.

Christian Wolff (Ben Affleck) has been brilliantly gifted from a young age.

Compared to the likes of Einstein by a child-psychologist, Christian is a mathematics genius and brilliant problem-solver.

Such is the level of his talent that he is often seen as absurd, which is emphasised by his struggle to cope with daily life and social interaction.

As Christian grows up, he sets himself up as a small-town freelance accountant. Unbeknownst to his neighbours, his work takes him further afield than you might expect, as he has created an international reputation as an accountant for dangerous criminals.

Realising his cover is about to be blown, Christian takes on a legitimate client in the form of a robotics company, but soon finds himself in a situation far more dangerous than anything he’s faced before…

A story of aggression, violence, and a life-long desire to connect to other people, The Accountant is a beautifully complex film, featuring Oscar-winner Ben Affleck (Argo, Batman v Superman: Dawn of Justice), Anna Kendrick (Into the Woods), Oscar-winner J. K. Simmons (Whiplash) and Jon Bernthal (Wolf of Wall Street).

THE PREVIEW ROOM: The Accountant

What to watch this November 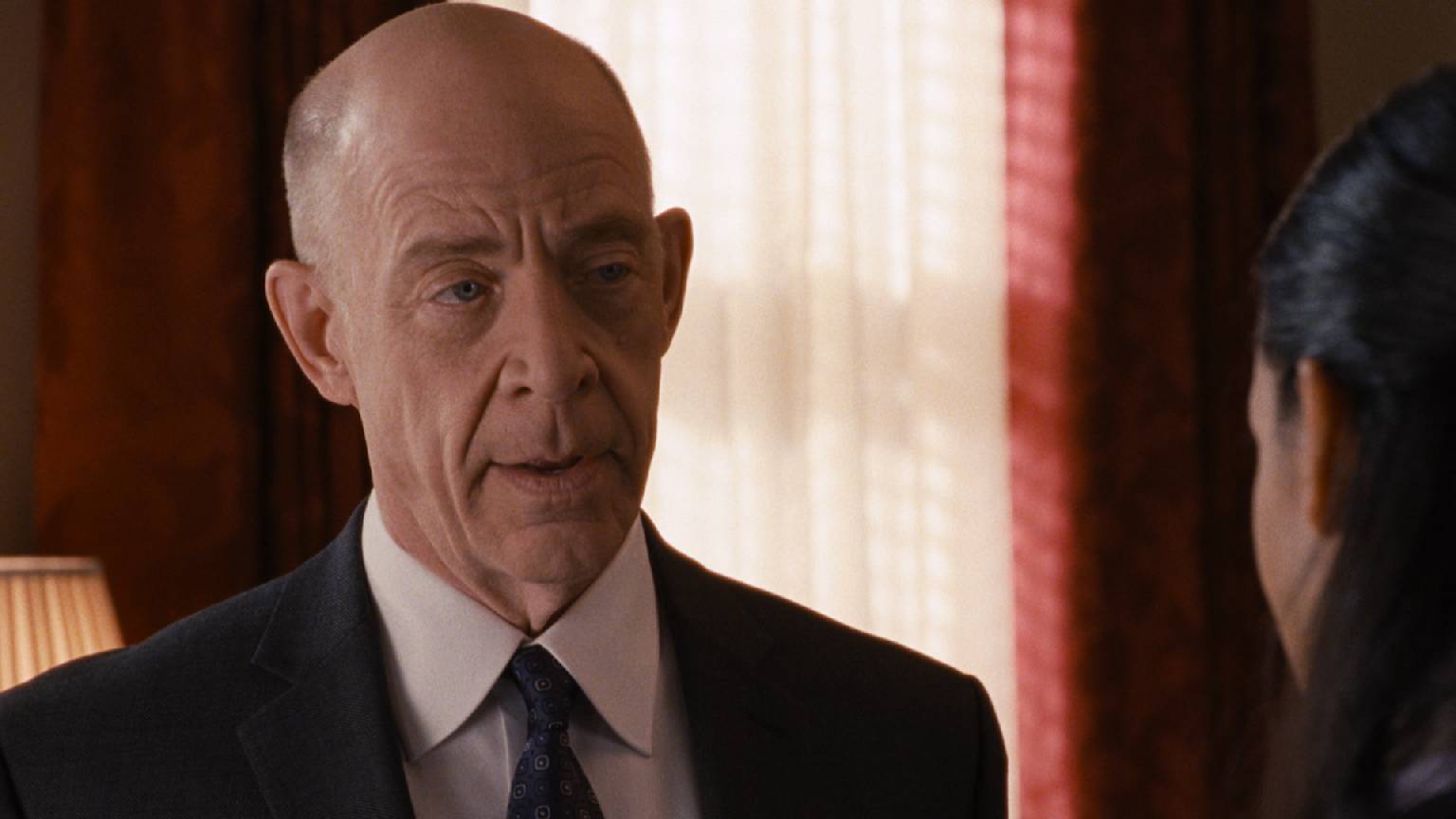 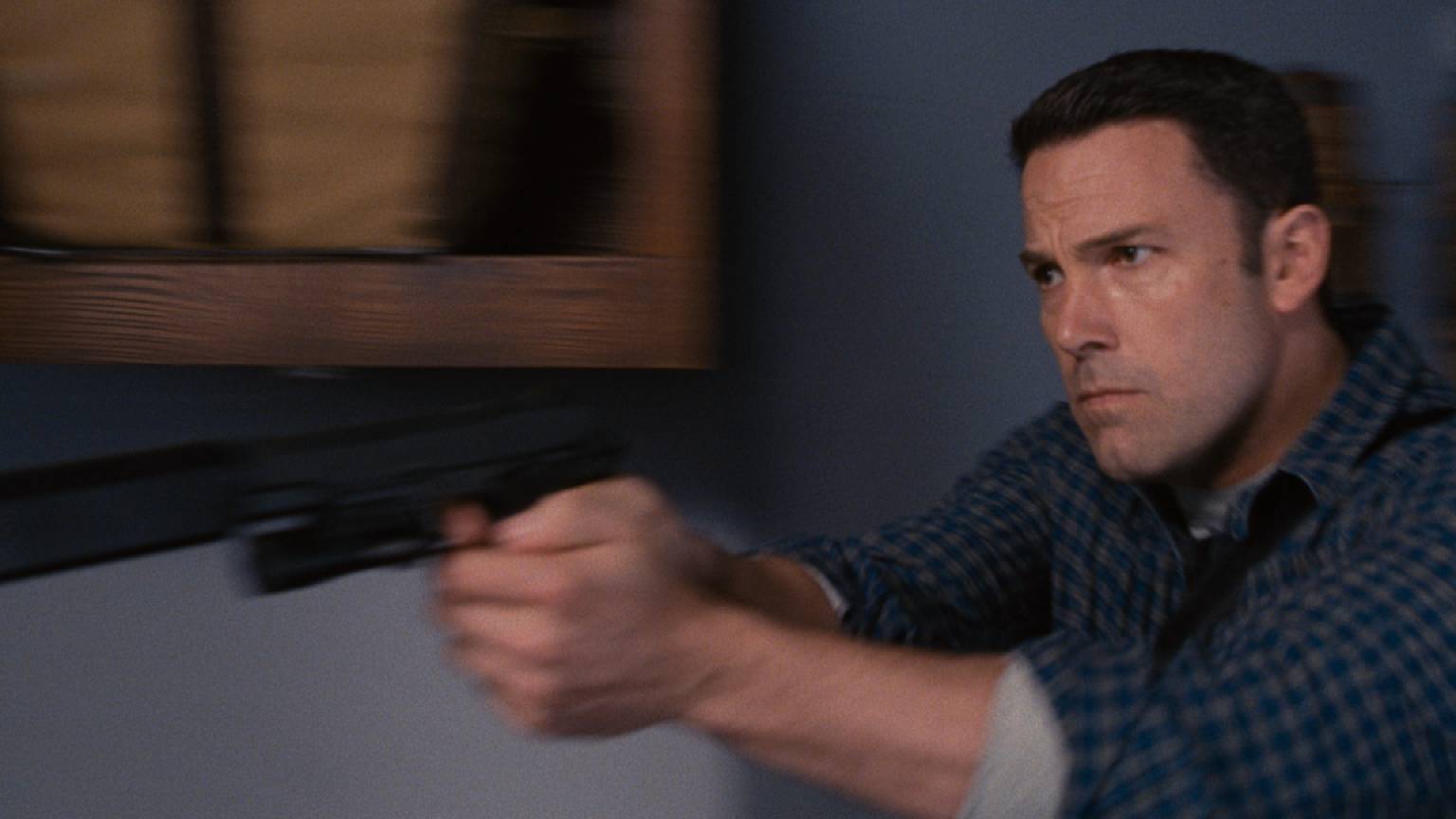 Clip - We Should Go 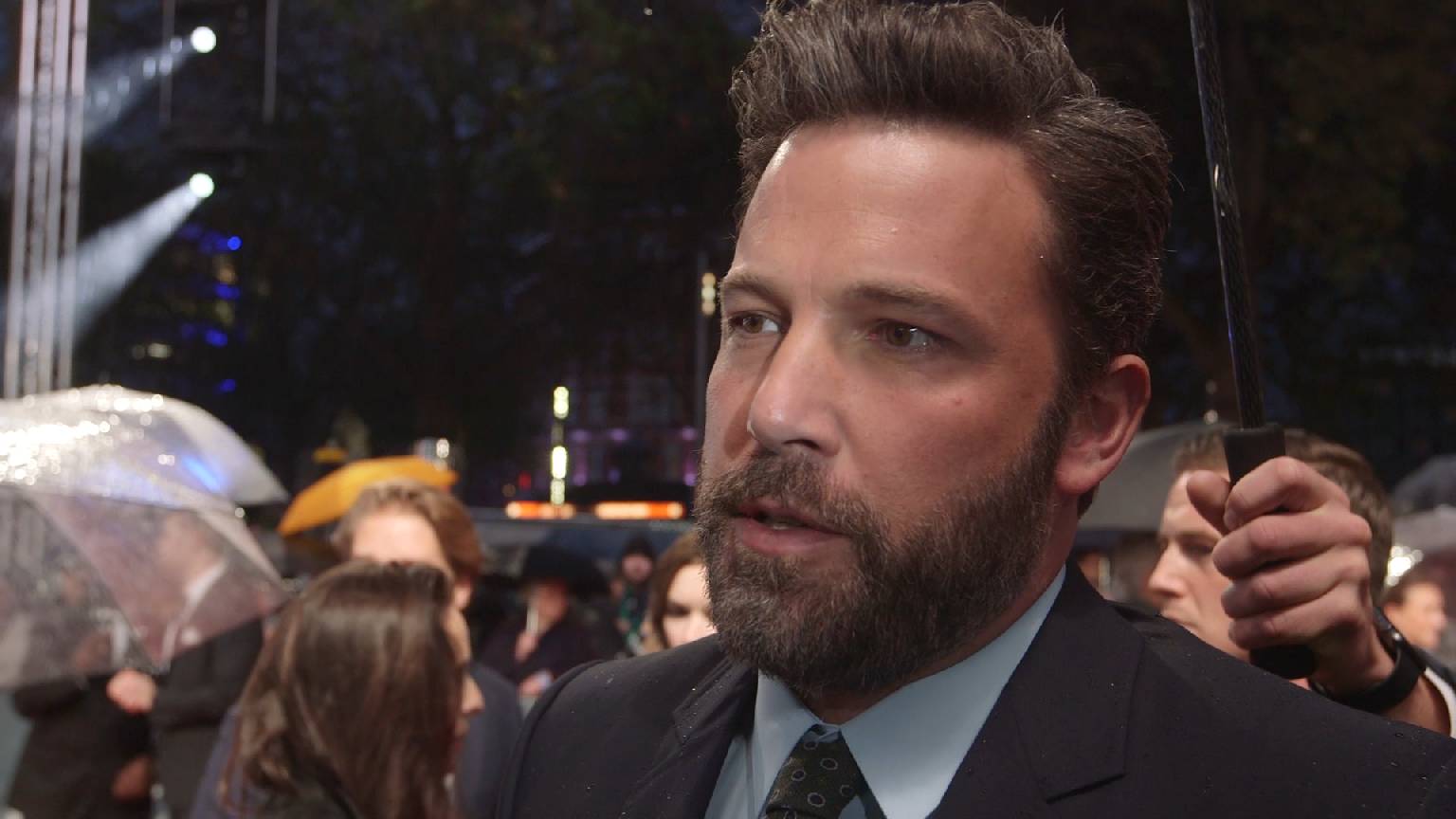 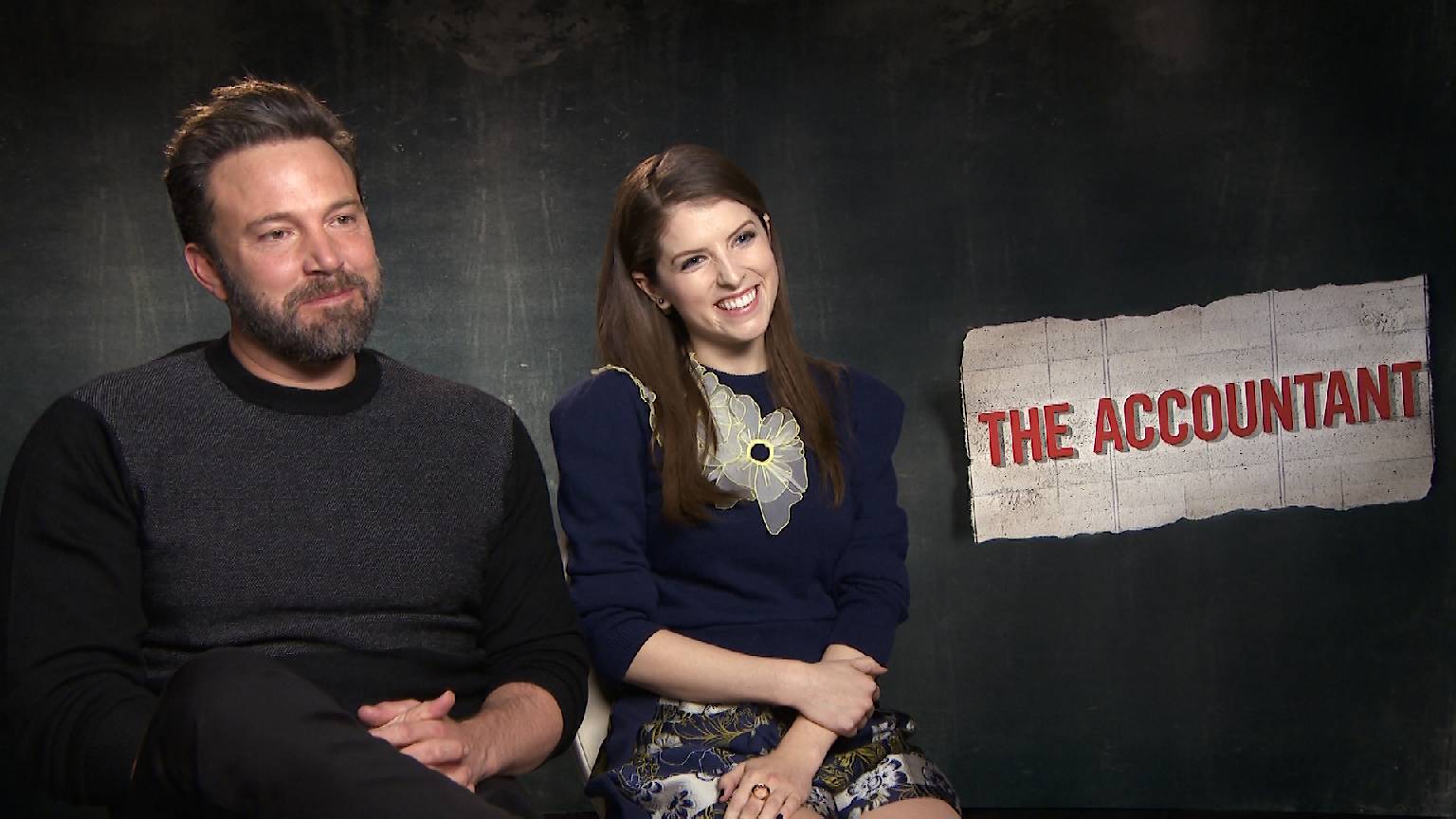 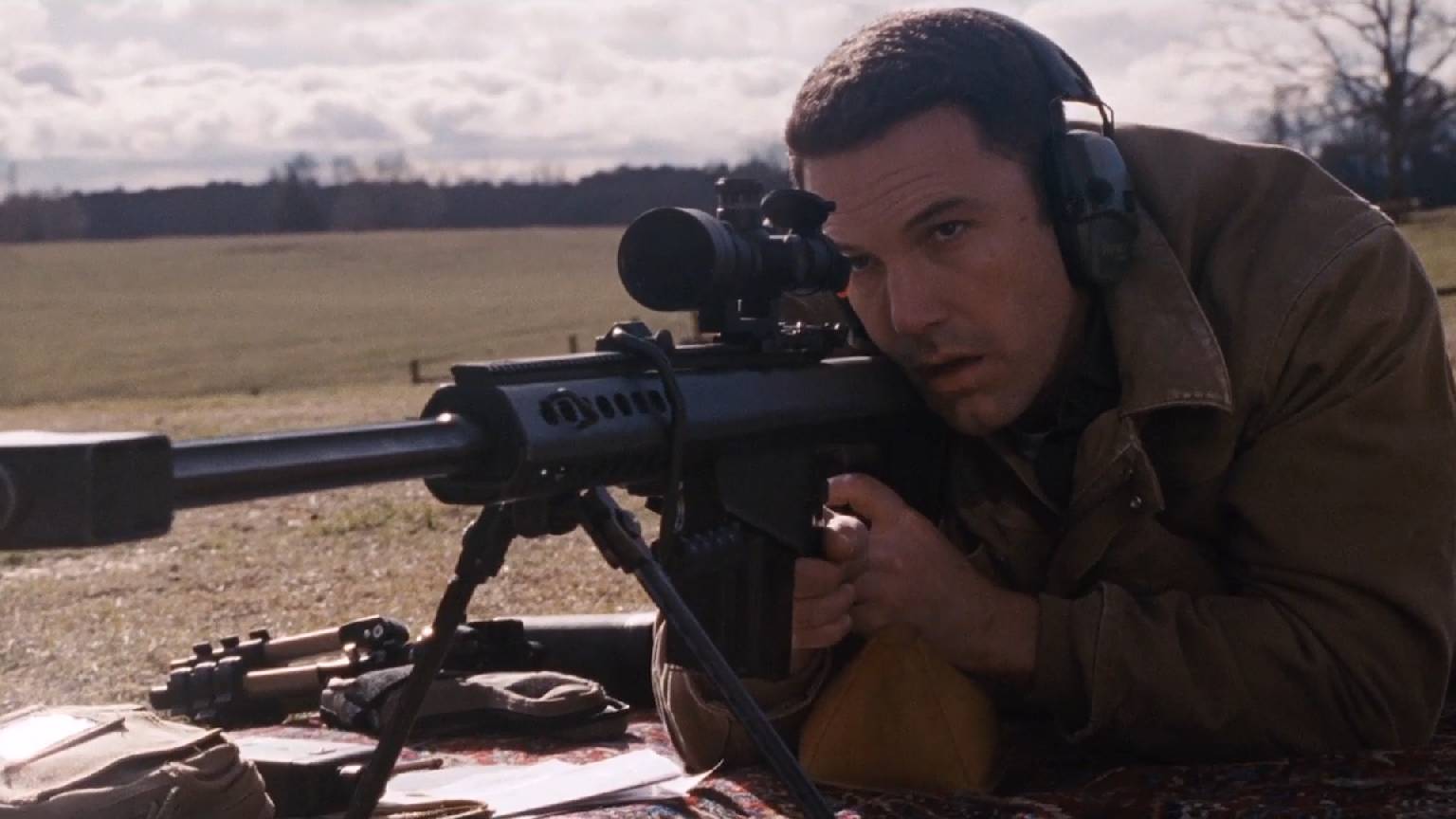 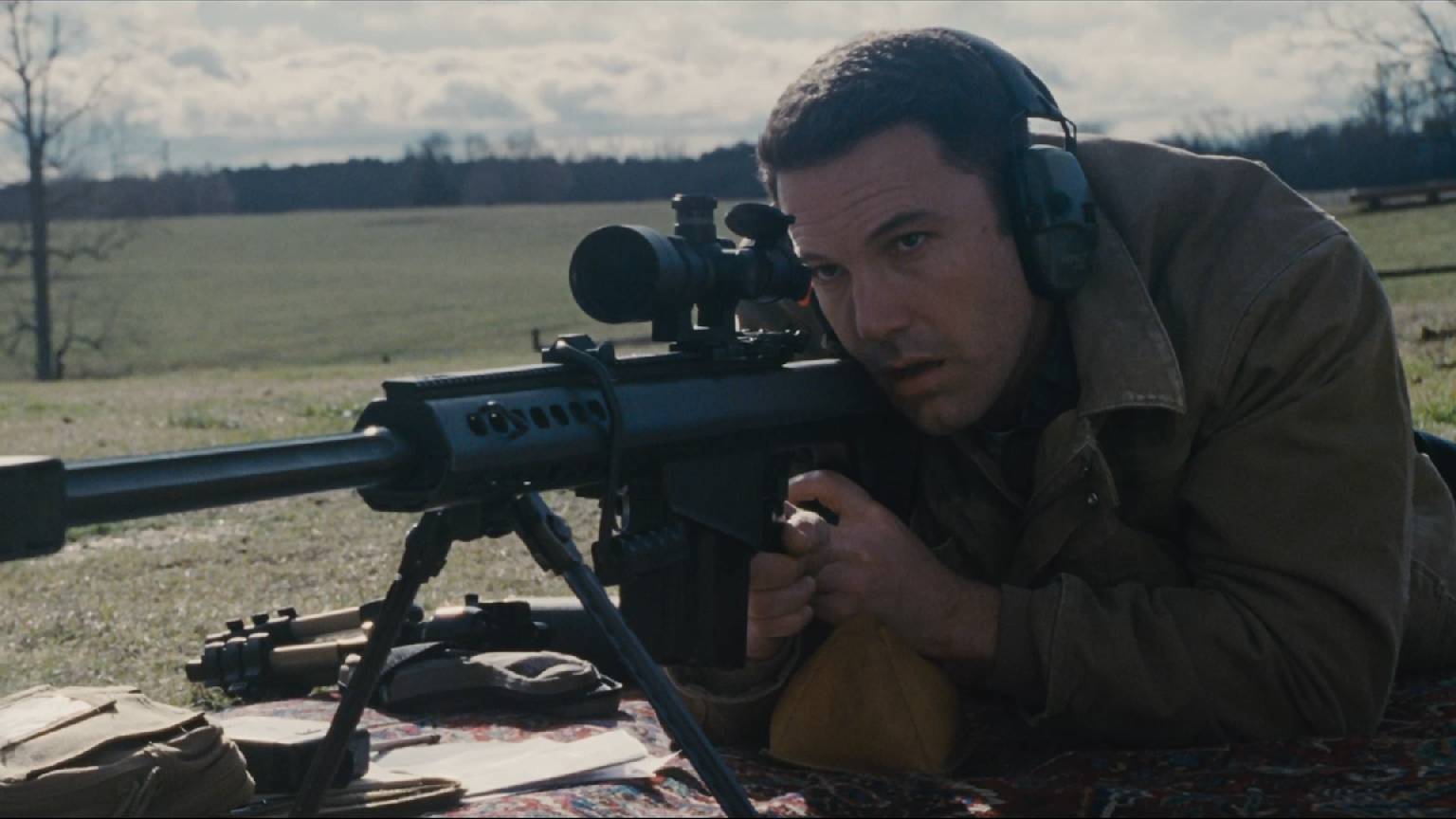