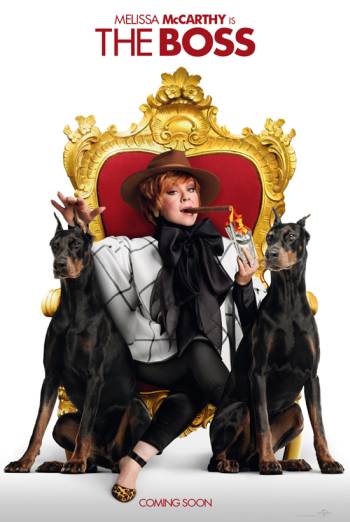 The richest woman in America loses all her money and emerges from prison on a mission for redemption, but what she gains in the end isn’t what she expects…

Love her or hate her, she doesn’t care, Michelle Darnell (Melissa McCarthy) is one of the richest women in America – and she’s not ashamed to flaunt it.

With a bottomless bank account and the world at her fingertips, there’s nothing stopping her from doing or saying anything she pleases.

That is until she is convicted of insider trading and sent to prison.

Emerging penniless on the other side, Michelle appeals to her most loyal ex-employee, single mother Claire (Kristen Bell), who begrudgingly surrenders up her sofa and allows Michelle to stay with her and her daughter, Rachel (Ella Anderson).

Revelling in self-pity, Michelle spends her days mourning her lost fortune, until Claire suggests she take Rachel to attend a ‘Dandelions Meeting,’ where she is tasked with helping the girl scouts to brainstorm ways to sell cookies.

However, rather than being overcome with charitable tendencies, Michelle’s instincts kick in, and she hatches a plan to help Rachel create a baked goods empire.

In her quest to empower the girls and teach them how to rule the neighbourhood, Michelle learns a thing or two herself, about the real value of money. 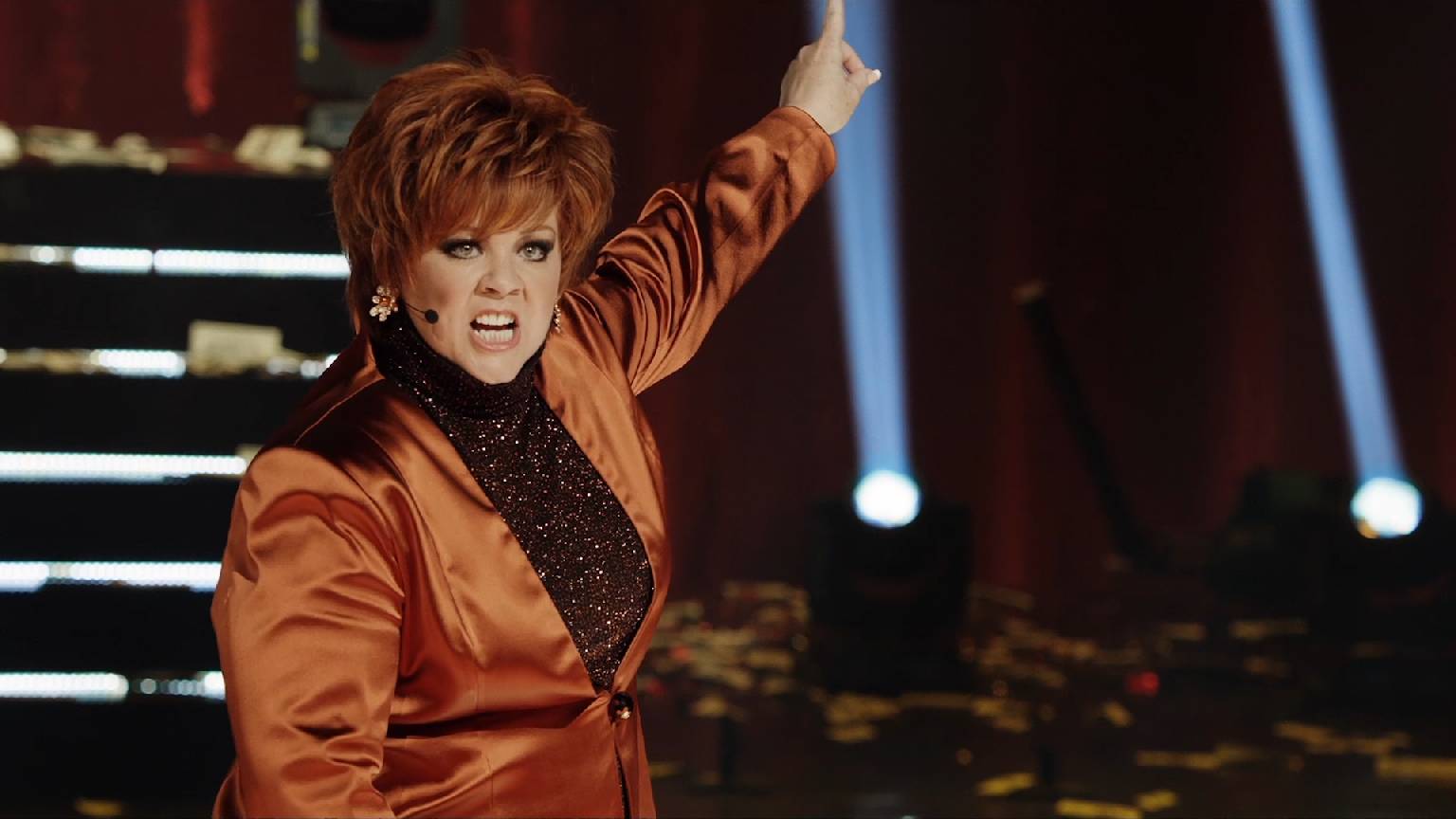 Featurette - A Look Inside