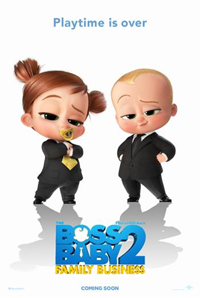 There’s only one way to stop an evil genius turning all toddlers into unbearable brats: drink a magic formula, turn back into a baby for 48 hours, and go undercover. Alec Baldwin’s Boss Baby is back.

The pair have grown apart over the years, with Ted focusing all of his time and energy on work. But at least he still remembers to send piles of needlessly expensive presents to his nieces on special occasions.

The brothers soon find themselves working together again when an evil genius (Jeff Goldblum, Thor: Ragnarok, Jurassic World: Fallen Kingdom) threatens to turn the toddlers of the world into uncontrollable terrors.

Thanks to a magic formula, Tim and Ted are turned back into babies for just 48 hours, allowing them to go deep undercover. But foiling a dastardly plan is a lot harder when you need a booster seat and regular nappy changes.

Alec Baldwin once again lends his voice to the Boss Baby for this animated sequel, which also stars Lisa Kudrow (Friends), Ariana Greenblatt (Avengers: Infinity War, The One and Only Ivan, In The Heights), Amy Sedaris (Elf, The Lion King) and Eva Longoria (Desperate Housewives, Dora and the Lost City of Gold). 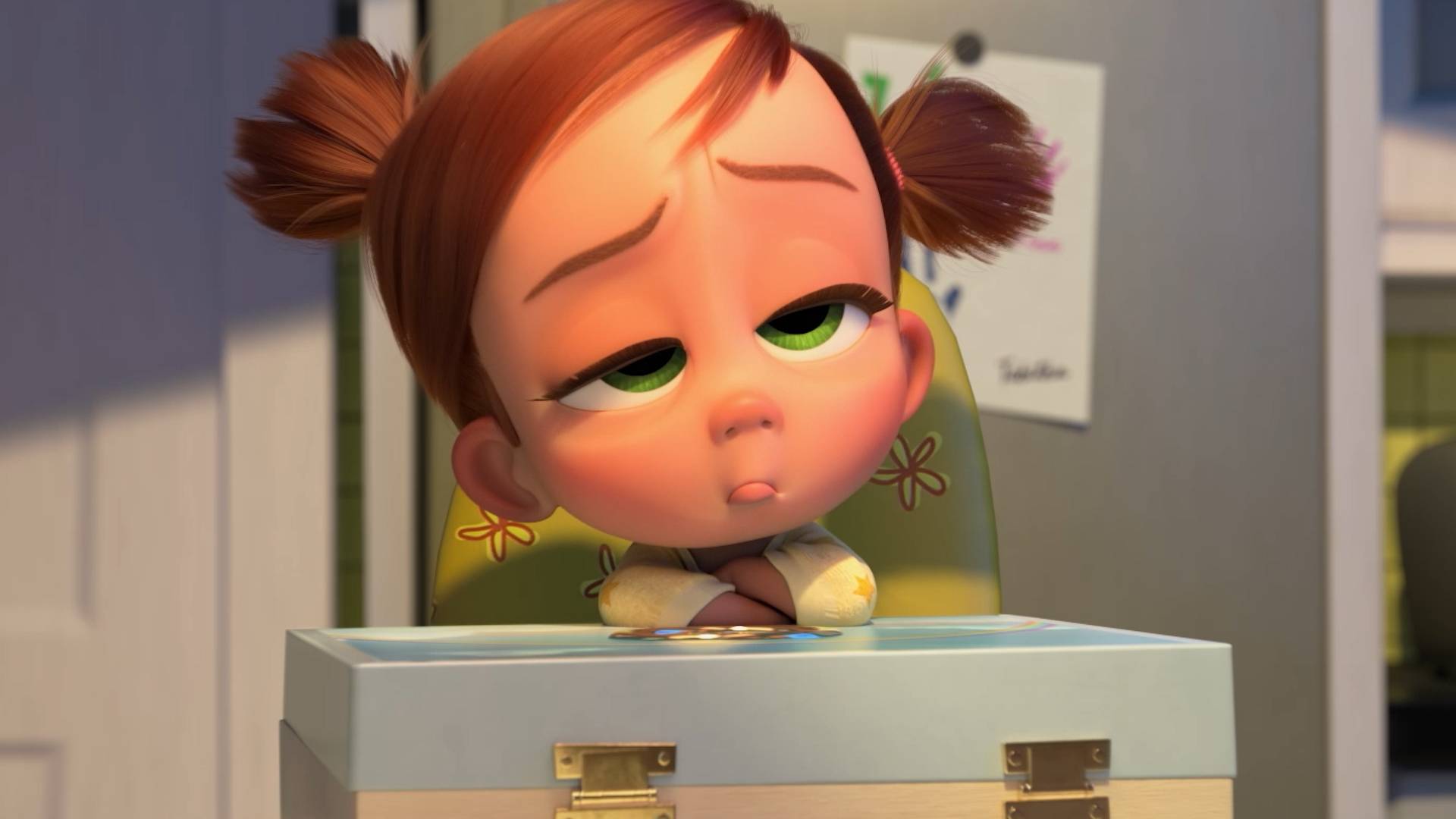 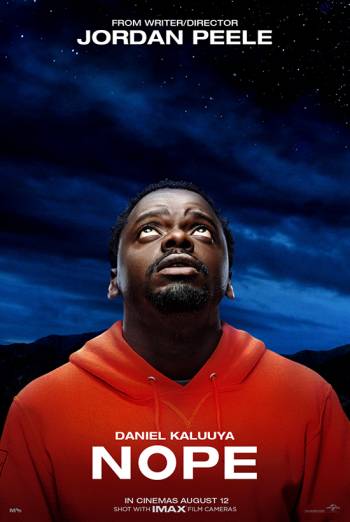 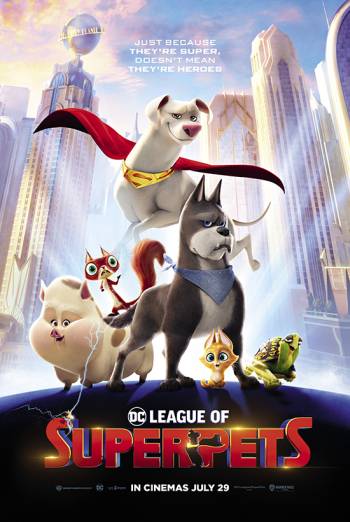 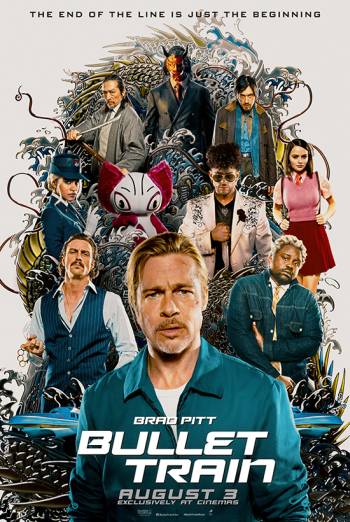 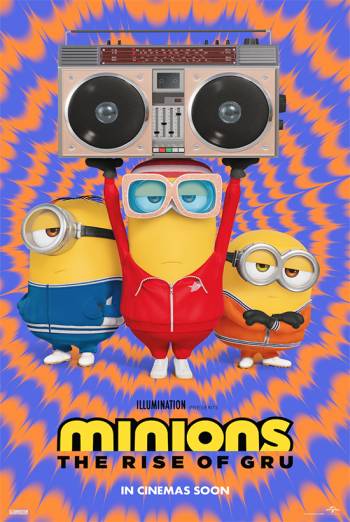