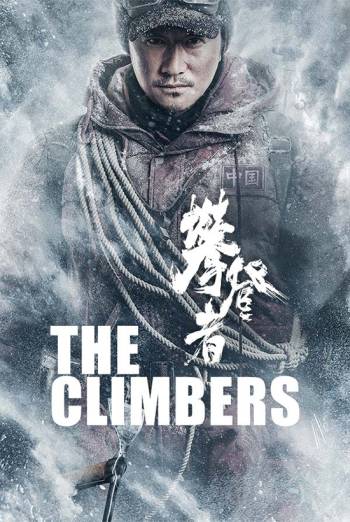 Failing to capture photographic evidence of his successful expedition to the summit of Everest years ago, a Chinese mountaineer brings together a new group of climbers to tackle the world’s highest peak once again. Wu Jing, Zhang Ziyi and Zhang Yi star in this dramatic English-subtitled adventure.

Years ago, mountaineer Fang Wuzhou (Wu Jing) managed to scale the tallest point on earth as he led a team of adventurers to the summit of Everest. Along the way, he saw his team slowly fall victim to the perils of the mountain. Even worse, any photographic evidence of their achievement was lost during an avalanche when Fang made a last-ditch decision to save his friend (Zhang Yi) instead of the camera.

Since, the ascent has been invalidated, and the lives lost on the quest to the top were in vain. Feeling guilt and regret for leading his friends to death with nothing to show for it, Fang is desperate to make the journey to the top once again.

Uniting a new team of climbers, with some faces from the original mission, Fang prepares for the toughest climb of all. But as the whole of China watches on for the result, the brave team are battling more than just the treacherous and life-threatening conditions.

Brought to us by Daniel Lee, this dramatic telling is based on a real Chinese adventure. Starring Wu Jing (Wolf Warrior, The Mummy: Tomb of the Dragon Emperor, The Wandering Earth), Zhang Ziyi (Memoirs of a Geisha, The Grandmaster, Crouching Tiger, Hidden Dragon) and Zhang Yi (Operation Red Sea, Cock and Bull, Run For Love), The Climbers comes with English subtitles.