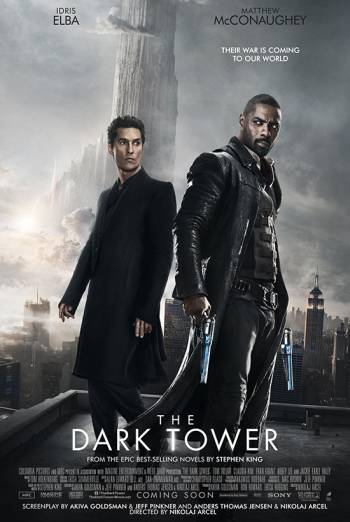 A gun-slinging knight, an ageless wizard and an intrepid 11-year-old adventurer seek the mystical Dark Tower, in a race against time, and each other.

Jake (Tom Taylor) yearns for adventure, so when he starts to uncover a series of clues hinting towards an alternative dimension, he eagerly seeks to unravel their mystery. His commitment pays off, as Jake is unexpectedly carried to Mid-World, an Old West-style dimension on the brink of collapse.

In this new world, Jake meets loner frontiersman Roland Deschain (Idris Elba), who is on a mission to locate the Dark Tower, based in End-World. Mid-World is quickly becoming extinct, and only the power that resides within the Dark Tower can help to save his home.

Together, the pair use their special abilities to travel to the Dark Tower, but their journey is a perilous one. A host of monsters are blocking their way, while the evil Walter Padick (Matthew McConaughey), an ageless wizard, seeks to reach the Dark Tower himself, for his own wicked gains.

Based on the best-selling and universally beloved Dark Tower series by Stephen King, The Dark Tower is the first on-screen adaptation of the series, with Idris Elba (Star Trek Beyond, Avengers: Age of Ultron), Matthew McConaughey (Dallas Buyers Club, Interstellar) and new-comer Tom Taylor taking the starring, legendary roles.

A bold, hotly anticipated adaptation, The Dark Tower is the first in a planned range of film and TV shows to explore this expansive universe, and bring King’s legendary writing to life. 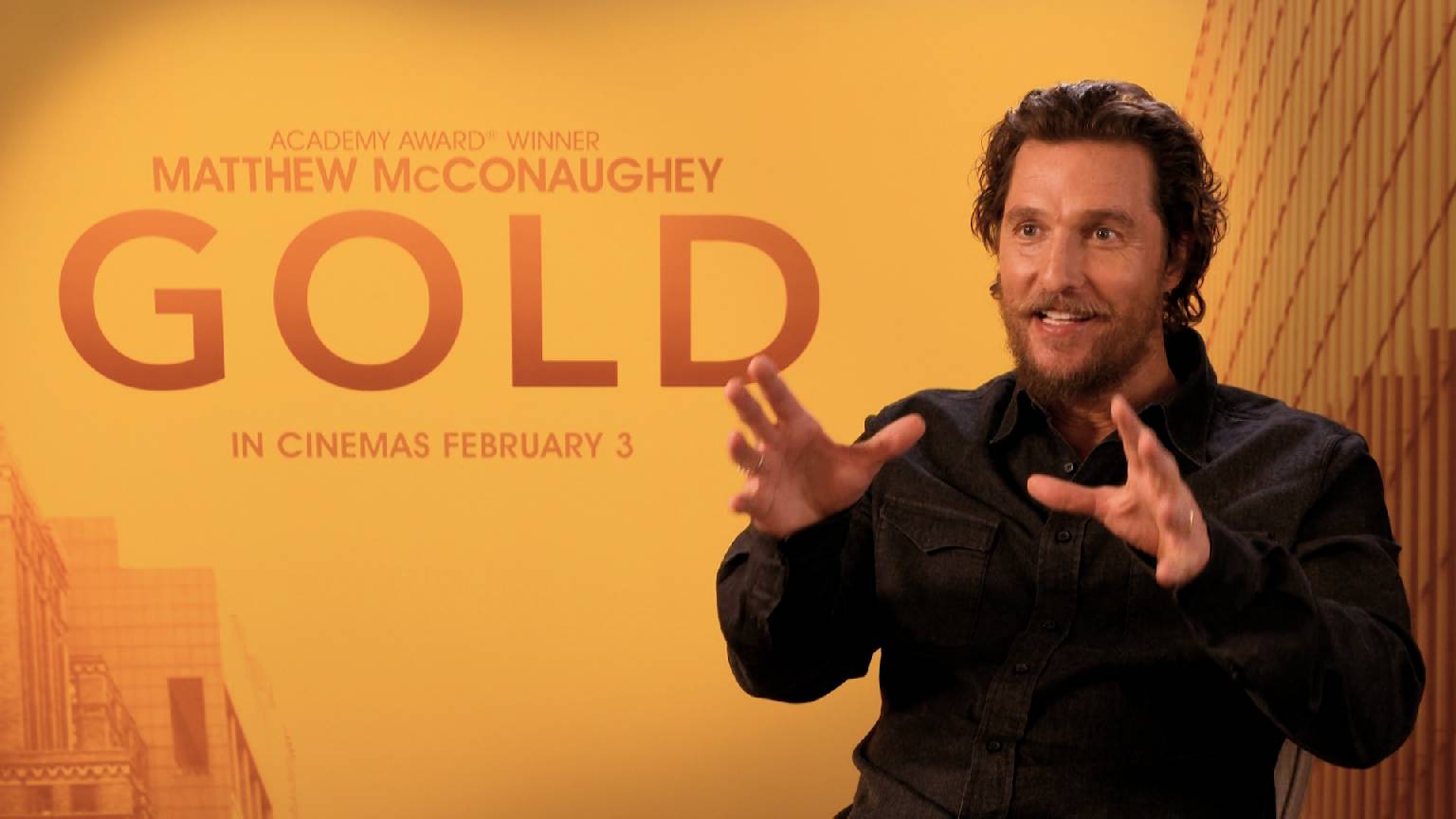 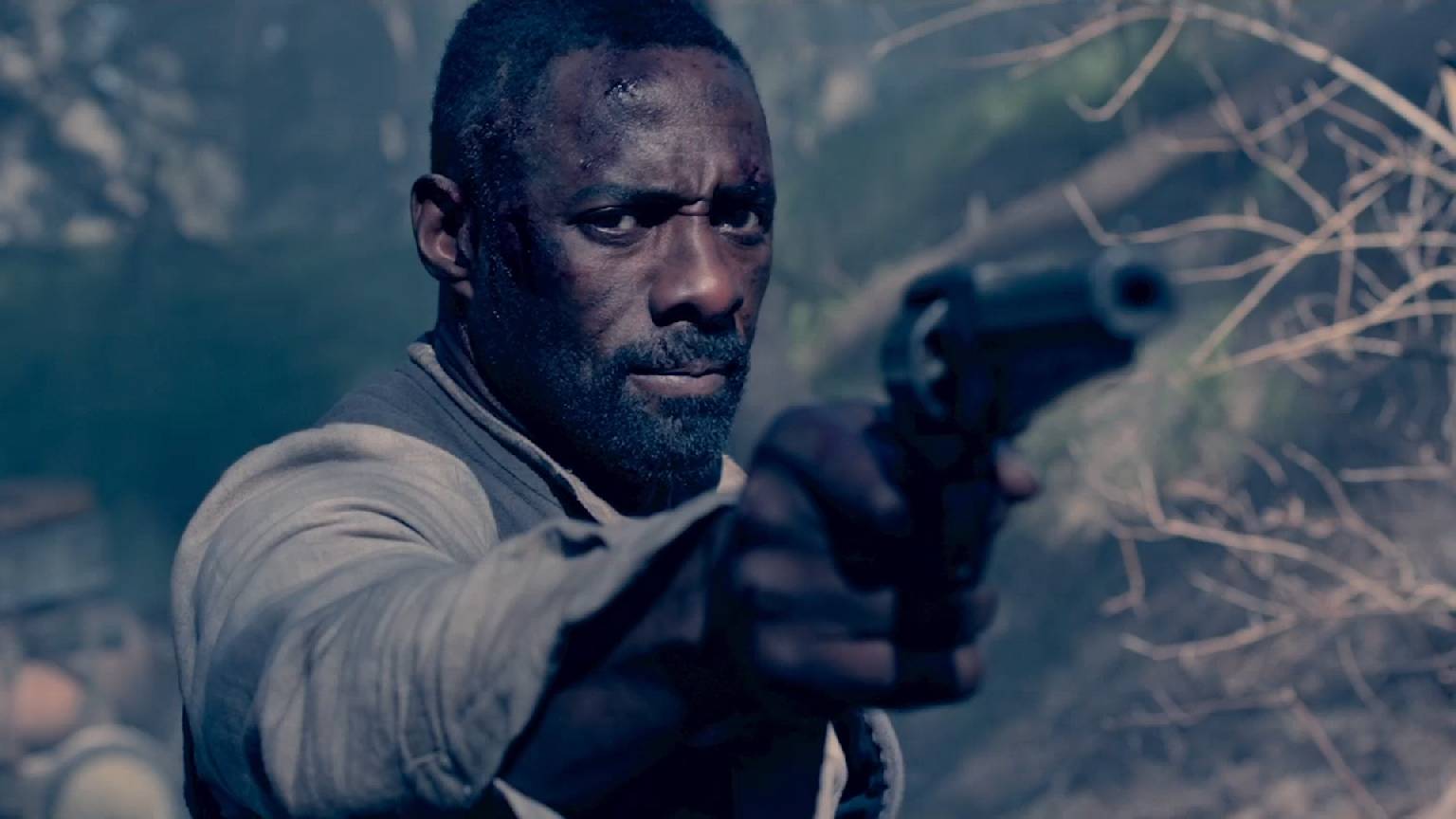