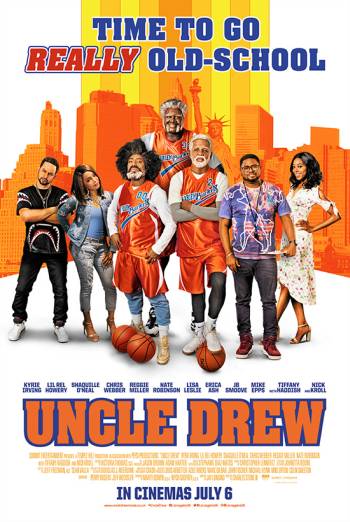 Desperate to put together a team for the most notorious streetball tournament, Dax (Lil Rel Howery) turns to Uncle Drew (Kyrie Irving), an old man who’s still got game – and then some. Based on the hit digital series, this hilarious comedy features a standout cast of NBA talent, including Shaquille O’Neil, Nate Robinson, Reggie Miller, and Chris Webber, alongside WNBA legend Lisa Leslie.

Ever since he let his own team down, many years ago, Dax (Lil Rel Howery) is determined to find some sort of redemption. And the Rucker Classic streetball tournament seems like it could be the way to do it.

Dax puts everything he’s got into building the ultimate team – only to have it stolen from under his nose by Mookie (Nick Kroll), his long-time enemy. Dreams dashed yet again, Dax wonders if it’s time to give up on basketball once and for all.

And then he meets Uncle Drew (Kyrie Irving).

One of the most legendary players to ever have graced the court, these days Uncle Drew doesn’t look like much more than an old guy in sportswear – that is, until he gets a basketball between his hands.

Finesse, speed, and a killer free throw – Drew’s still got it. And he might just be Dax’s last shot.

They say you can’t teach an old dog new tricks, and at first, the squad is almost laughed off the court.

But these old dogs have old tricks, and everyone knows that old school beats new school every time… 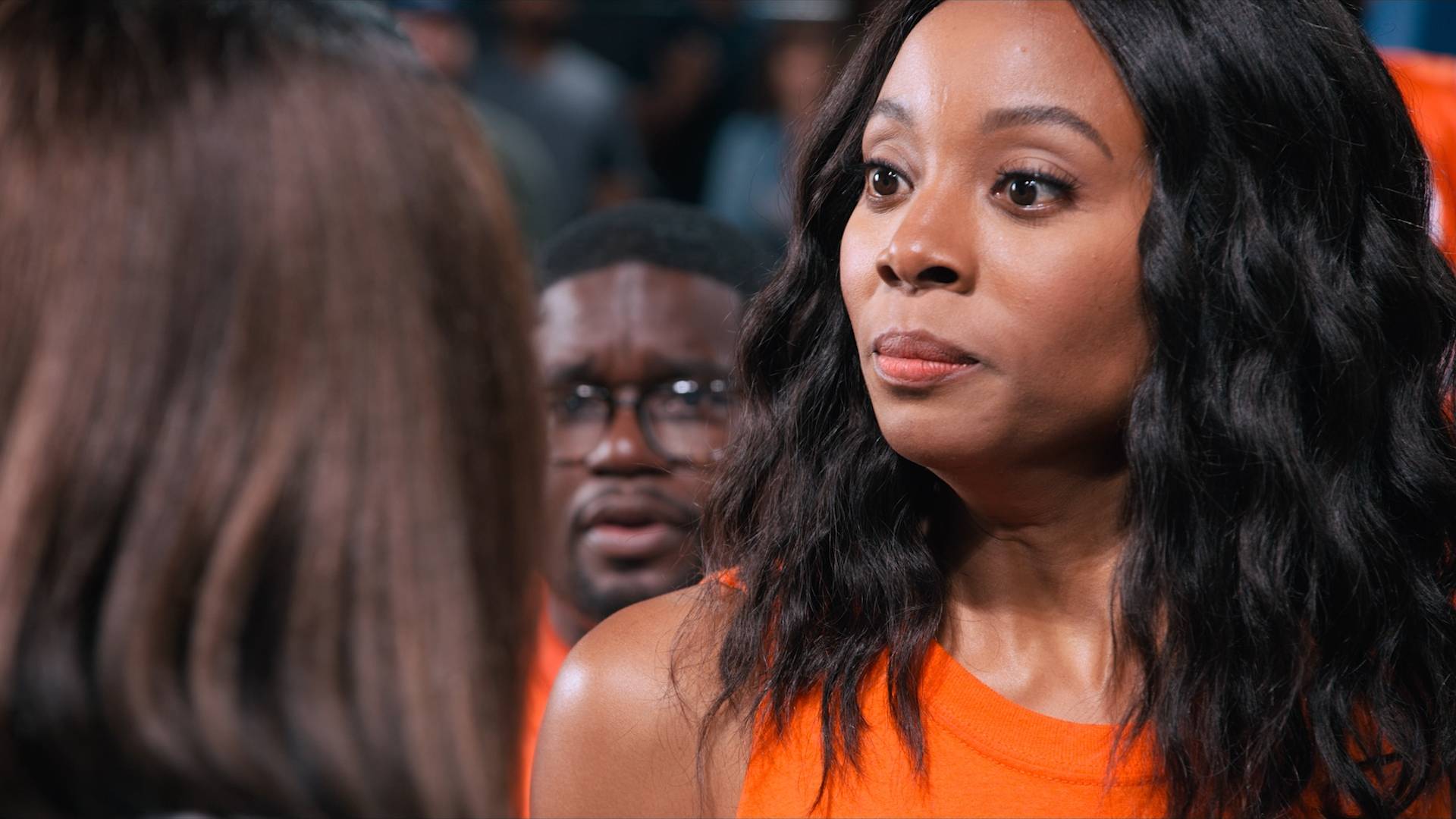 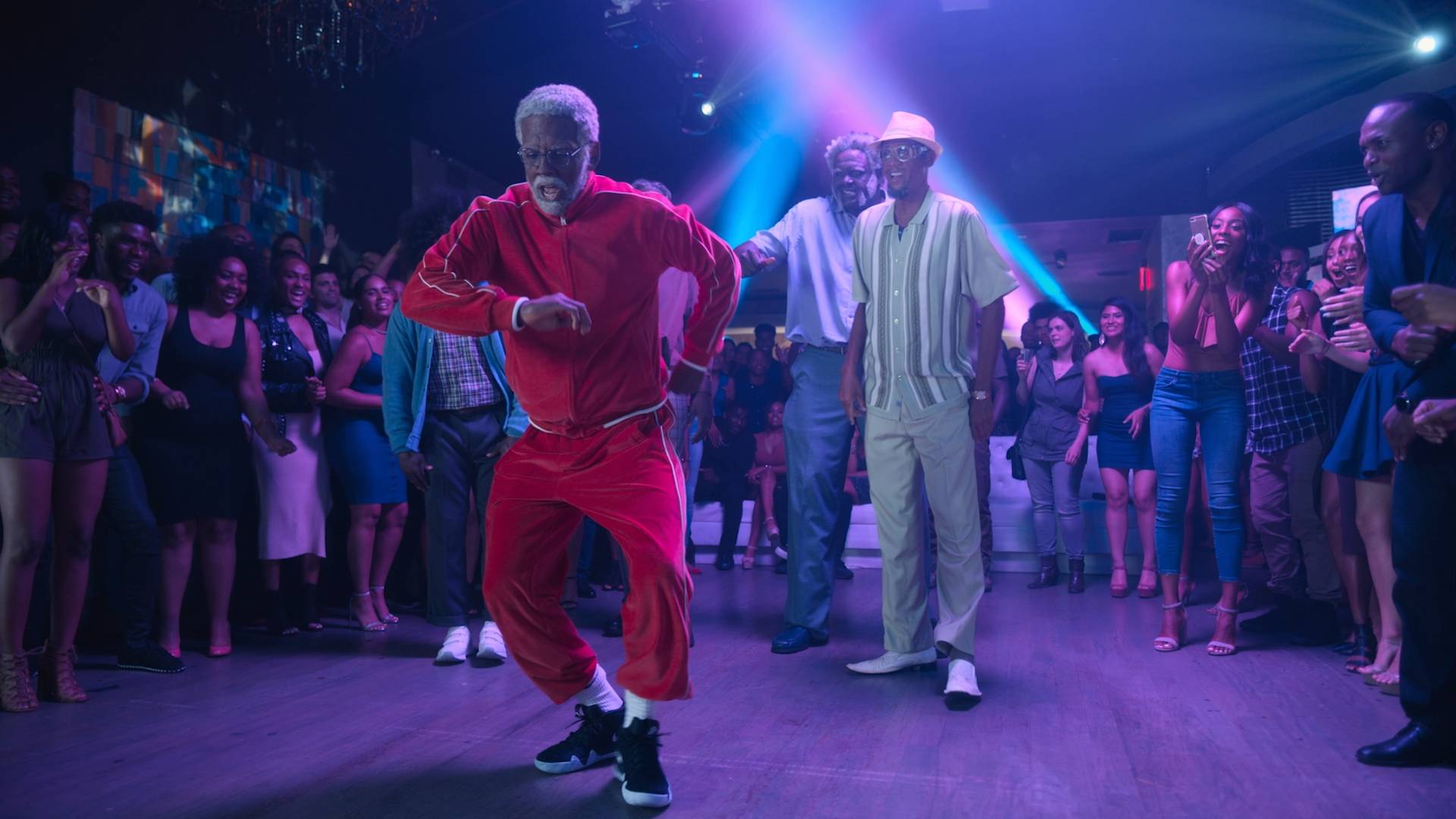