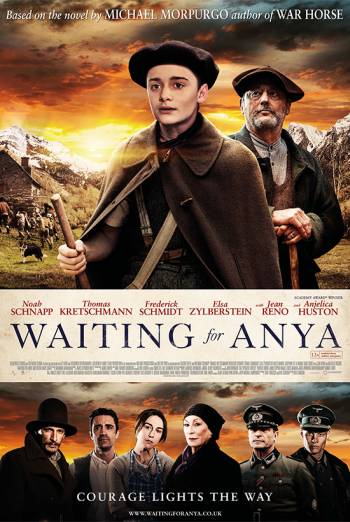 With Europe in the grip of World War II, Jo works as a shepherd at his family’s farm in southern France. He soon finds himself compelled to help Jewish children escape across the mountains to safety in Spain, inspired by a father waiting to be reunited with his daughter, Anya. Ben Cookson directs this retelling of Michael Morpurgo’s children’s novel of the same name, starring Noah Schnapp, Anjelica Huston and Frederick Schmidt.

Jo (Noah Schnapp) has been the man of the house since his father left to serve in World War II and the young boy took over shepherding duties. While his home in southern France seems far away from the horrors of the war, the plights of those at the mercy of the Nazis soon come to his attention.

He meets a man in hiding named Benjamin (Frederick Schmidt) a Jew who became separated from his daughter, Anya, as they frantically tried to escape Nazi transports. Benjamin and Anya agreed they would meet at the house of Benjamin’s mother-in-law, Horcada (Anjelica Huston), if they were to get split up.

While Benjamin and Horcada have been biding their time waiting for Anya, their attention turns to helping Jewish children escape from France into Spain. Jo resolves to help the young people over the mountains to safety, but with the Nazis’ arrival in the village, time is running out for Benjamin and Horcada to save everyone and to be reunited with Anya.

Based on the book of the same name by the former Children’s Laureate, Michael Morpurgo, Waiting for Anya stars Noah Schnapp (Stranger Things, The Peanuts Movie), Frederick Schmidt (Angel Has Fallen, Mission: Impossible – Fallout) and Academy Award winner Anjelica Huston (John Wick: Chapter 3 – Parabellum, Isle of Dogs). Jean Reno (The Girl in the Fog, The Da Vinci Code) also stars. Ben Cookson (Almost Married) sits in the director’s chair for this emotional tale about a rural village’s efforts to save some of the most vulnerable people during one of history’s darkest episodes. 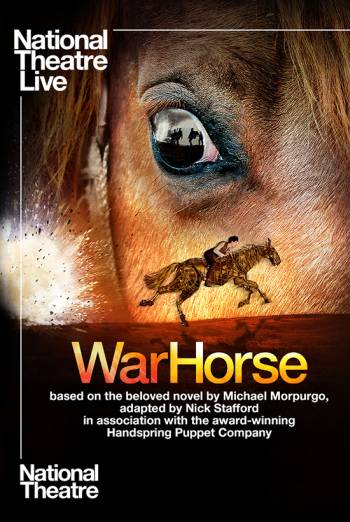 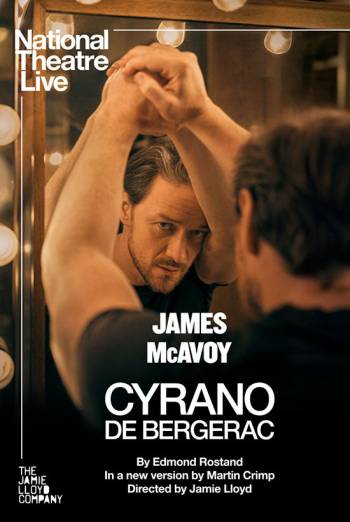