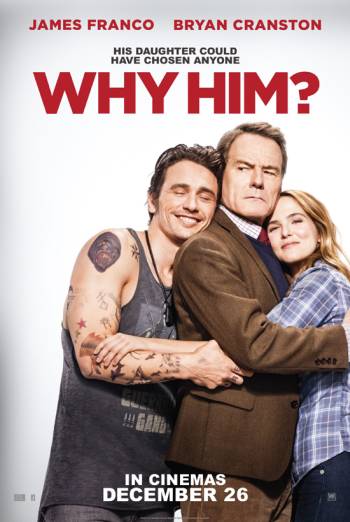 Ned’s daughter’s boyfriend is kind, rich, handsome and completely inappropriate – and he’s about to propose. Can Ned stop him before it’s too late?

Ned (Bryan Cranston) is proud of his daughter Stephanie (Zoey Deutsch) – she’s grown up to be a smart, successful and beautiful woman. But in his eyes, she’ll always be his little girl.

So when he and his wife, Barb (Megan Mullally), and teenage son, Scott (Griffin Gluck), go to visit Stephanie and meet her new boyfriend, Ned already feels a little bit apprehensive.

And things are about to get a whole lot more uncomfortable.

On paper, Stephanie’s boyfriend is everything a father could want for his daughter – handsome, rich and completely in love with his little girl. But while Laird (James Franco) has all of those idealistic qualities, he’s also eccentric, prone to oversharing personal affairs and more than a little bit strange.

Ned immediately decides Laird isn’t the man for Stephanie. And so when he learns that the unconventional young man plans to propose to his daughter in a few days’ time, he decides he must do everything he can to prevent it from happening.

However, as Ned’s defences rise, Barb and Scott begin to warm to Laird’s unusual but open-hearted manner. Will Ned be able to stop him from becoming a permanent fixture of the family, before it’s too late?

Directed by John Hamburg, who has a CV full of quirky comedies including I Love You, Man and Meet the Parents, this offbeat and hilarious film features Cranston in a comedy role reminiscent of his Malcom in the Middle days, alongside the dry wit of Will and Grace’s Mullally and the always odd but entertaining Franco (This Is the End). 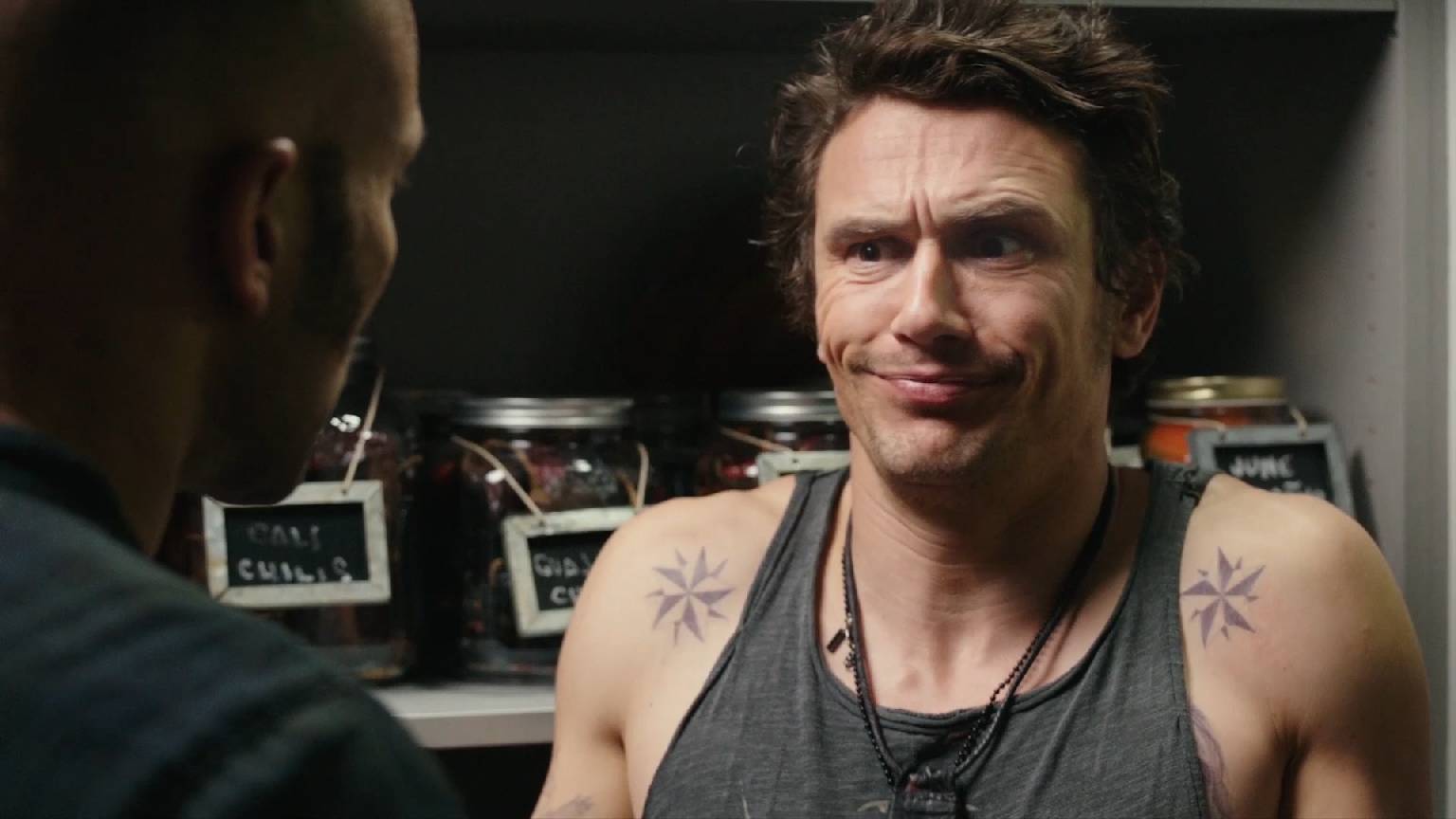